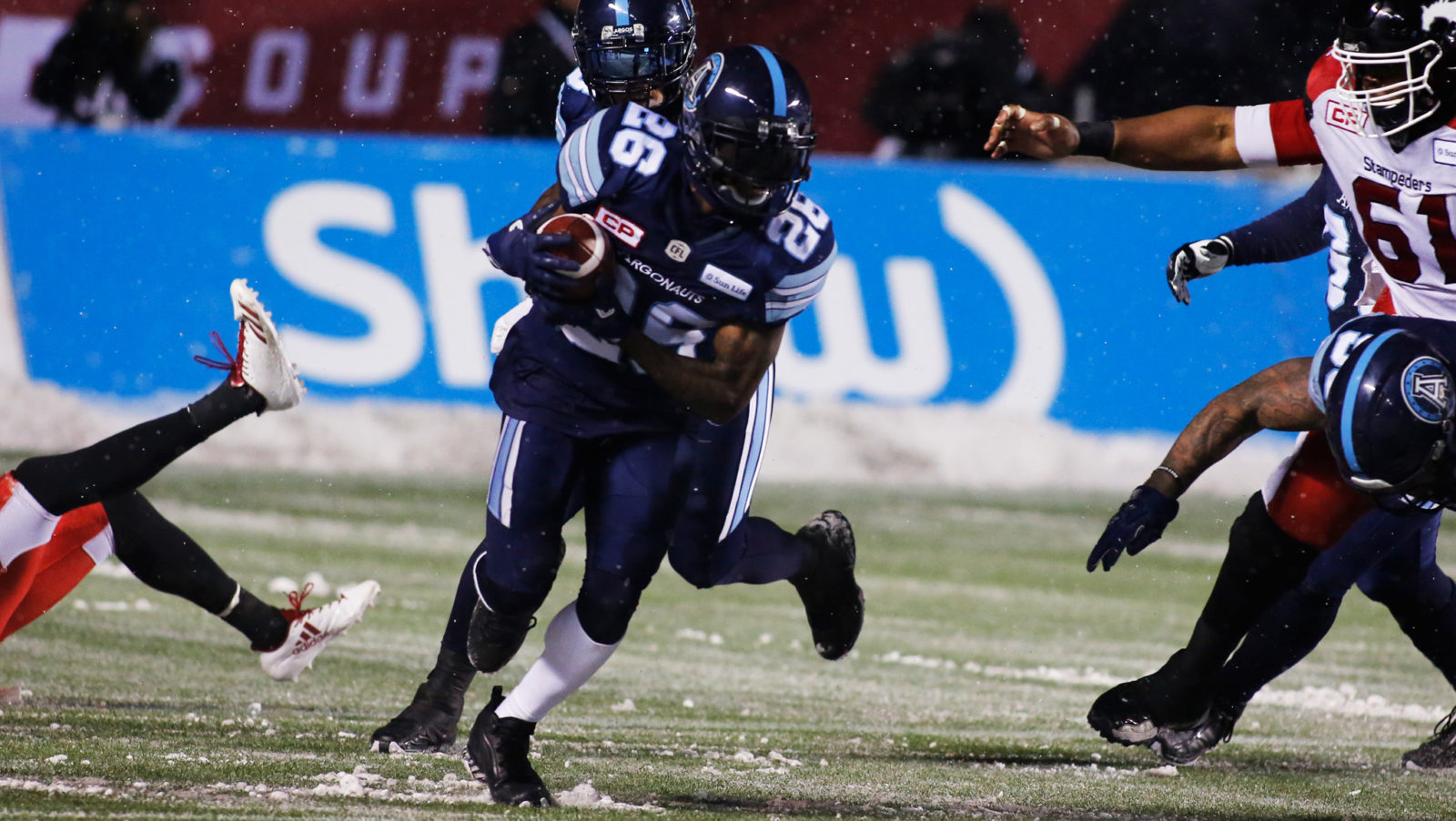 Vaughn was one of the heroes for the Argonauts in the 105th Grey Cup presented by Shaw last November, returning a fumble 109 yards that tied the game late in the fourth quarter. The fumble return was also the longest in Grey Cup history.

“Cassius was a playmaker all season long for our defence and that was no more apparent than in the 105th Grey Cup,” said Argos GM Jim Popp. “We’re very happy to have him back in Toronto for two more years.”

In 25 career CFL games, the 5-foot-11, 195-pound native of Memphis, Tenn. has 58 defensive tackles, one tackle for a loss, five interceptions, nine knockdowns, and one touchdown.

The 30-year-old played in 16 regular season games with Toronto in 2017 after signing with the team as a free agent in May. He tallied 32 tackles, five interceptions and a touchdown in his first season in the double blue