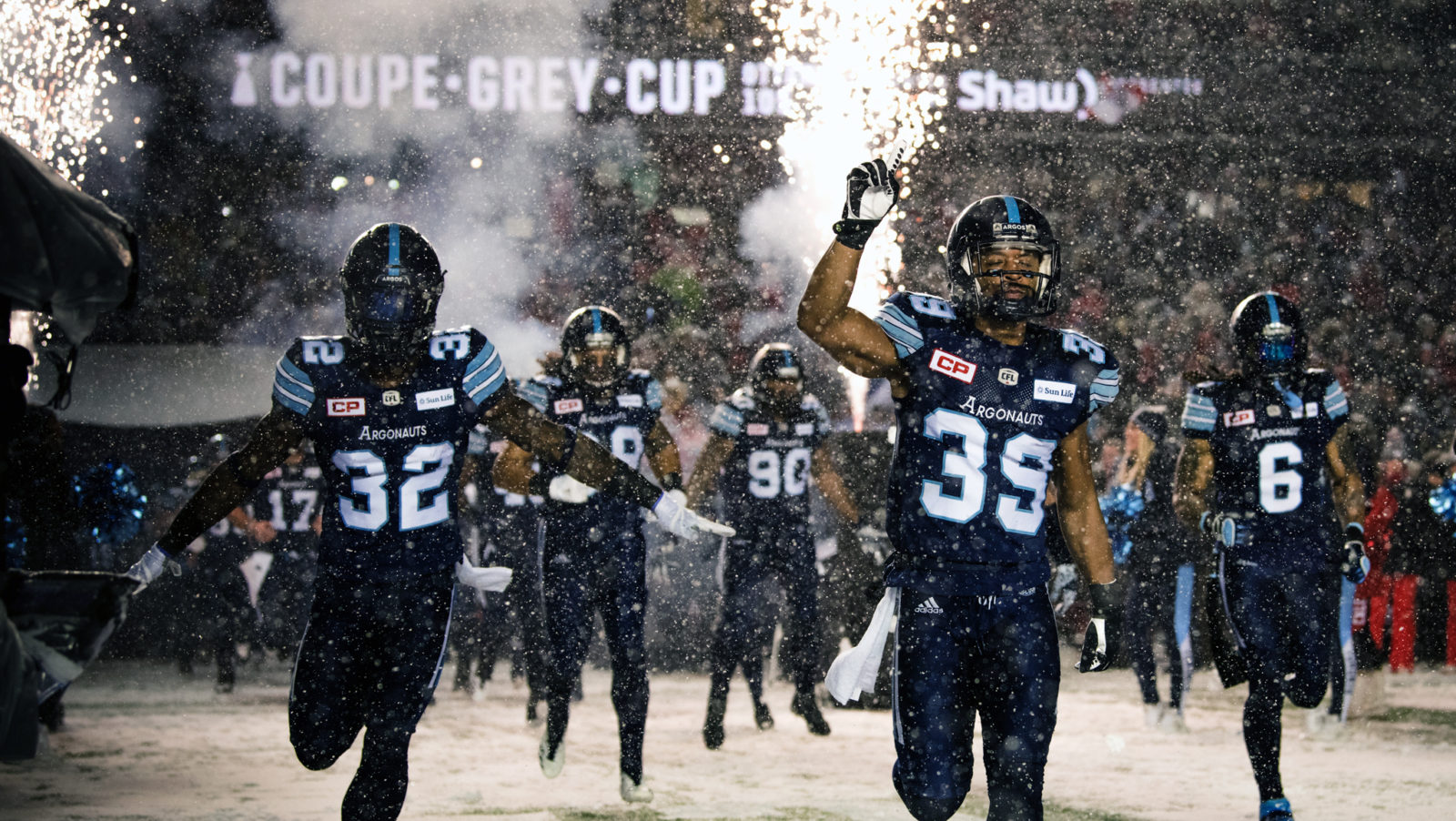 TORONTO — The Toronto Argonauts have inked Canadian defensive back Matt Black to a two-year contract, the team announced on Monday. Black was set to become a free agent on Feburary 13.

“Matt is a testament to hard work and commitment to the Toronto Argonauts Football Club,” said Argos GM Jim Popp. “We look forward to his continued contributions to this team and city in his 10th year as an Argo.”

Black was one of the heroes for the Argos in the 105th Grey Cup presented by Shaw, picking off Calgary Stampeders quarterback Bo Levi Mitchell in the end zone to seal the win for Toronto.

The 32-year-old was cut by the team in early August but was re-signed just a week later. In 11 games in 2017, Black collected 22 tackles and one sack on his way to helping the Argonauts win a championship title.

Black, a five-foot-nine, 192-pound Toronto, Ont. native, spent his entire career with the Argonauts after joining the team in 2009. His best season came in 2016 where he played in all 18 games and collected 44 defensive tackles, 10 special teams tackles, one interception, one touchdown and one forced fumble.