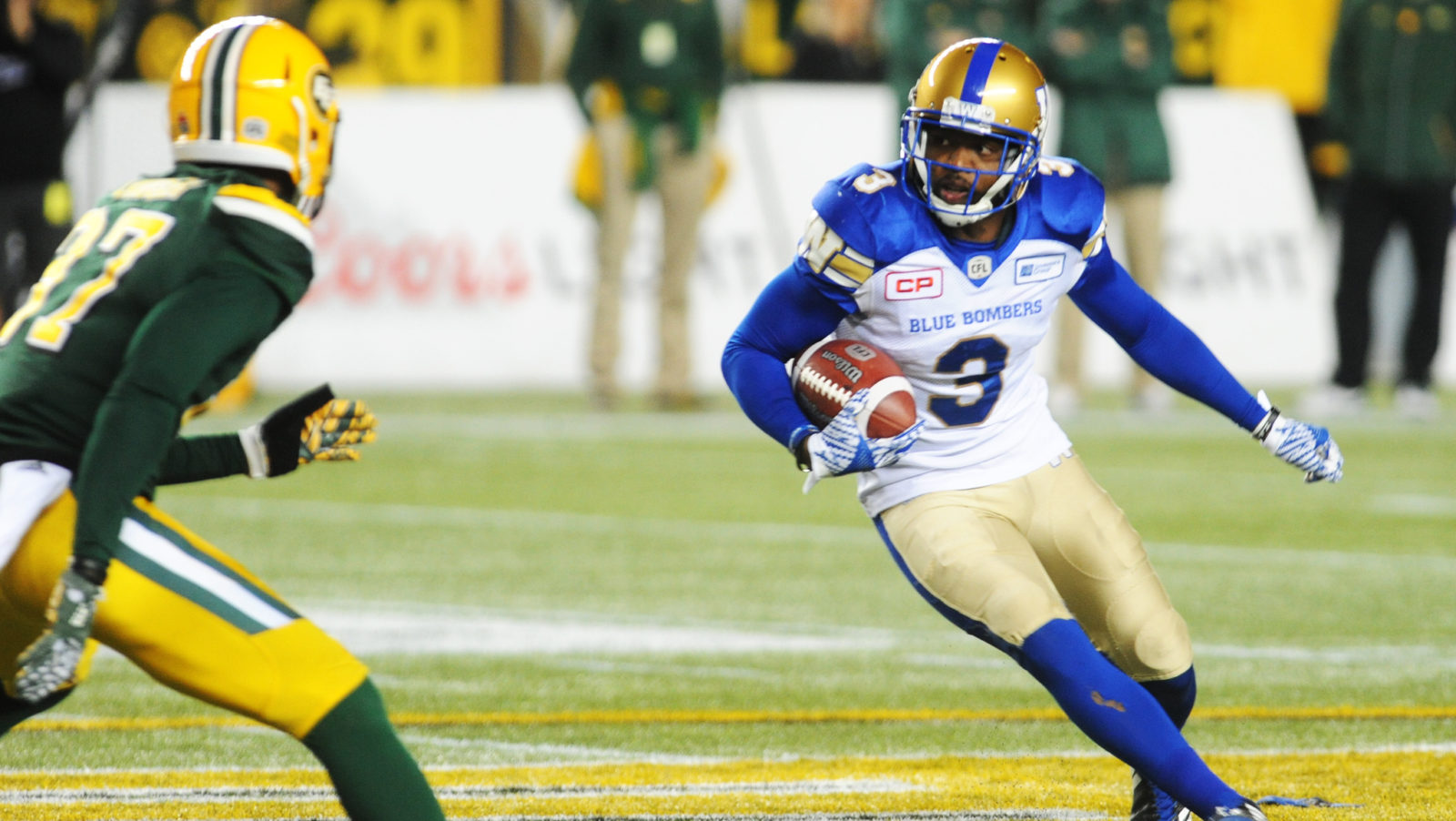 WINNIPEG — The Winnipeg Blue Bombers have inked international defensive back Kevin Fogg to a one-year contract, the team announced on Monday. Fogg was set to become a free agent on February 13.

In his second season in Winnipeg, Fogg played in 15 games and tallied 29 tackles, two interceptions and one forced fumble. The 27-year-old also suited up in special teams and collected 775 punt return yards and a punt return touchdown.

The five-foot-10, 185-pounder joined the Blue Bombers in 2016 and played in all 18 games with the club. He made 79 tackles and collected four interceptions and four forced fumbles.