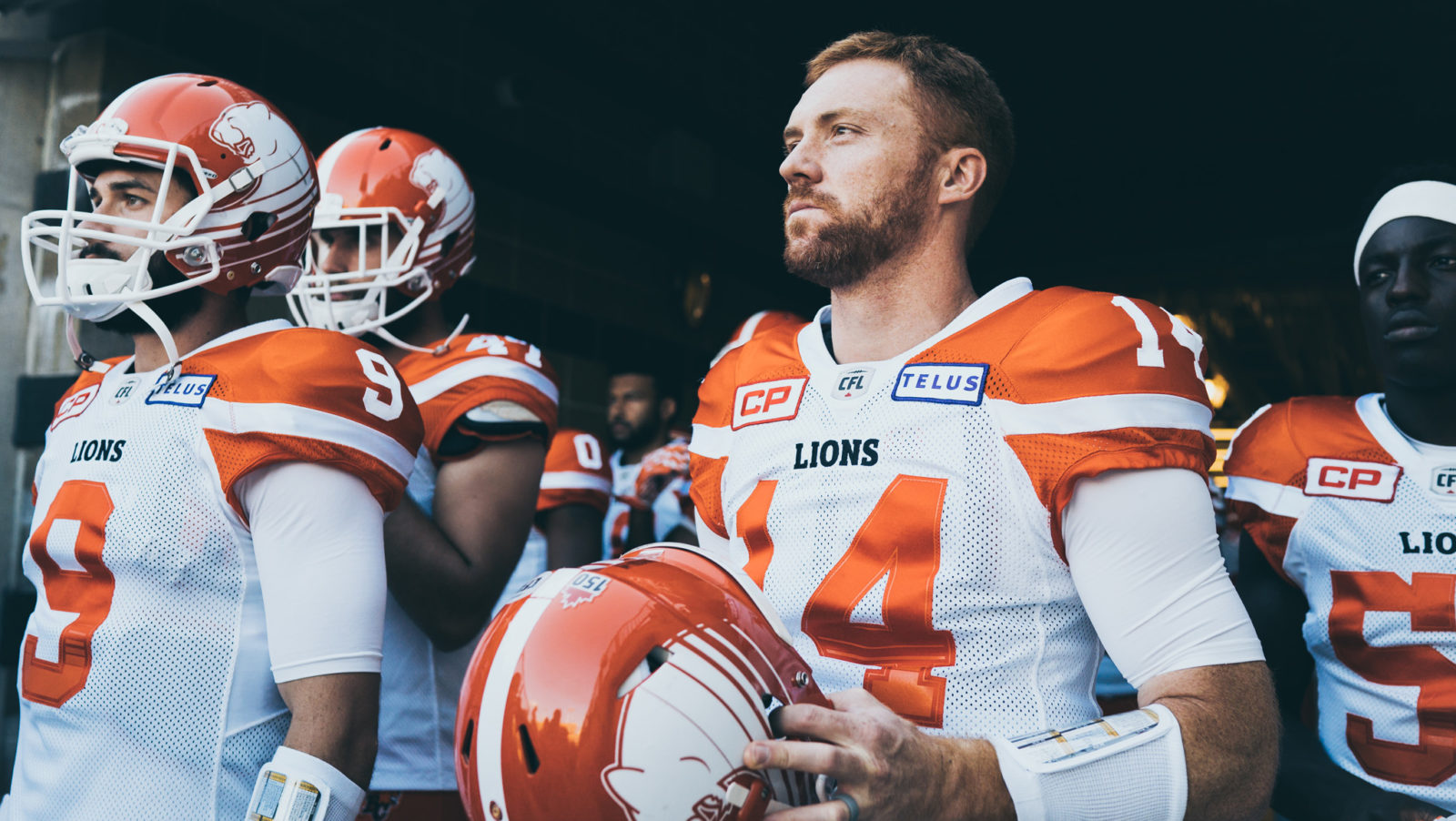 VANCOUVER — Travis Lulay will be back with the BC Lions in 2018 for a 10th season, the team has announced, after the two sides agreed on a new contract.

The Lions’ quarterback was due to become a free agent on Feb. 13 at noon ET.

Before suffering a season-ending knee injury last season, Lulay suited up in 11 games and scored five rushing touchdowns on 31 carries while also throwing 10 majors and tallying 1,693 yards on 121 passes.

“Travis is an important part of our team,” said Head Coach Wally Buono. “We saw last season that, when called upon, he can still be one of the very best quarterbacks in our league. He is a tremendous leader and we are very pleased to have him back in 2018.”

Lulay enters his 10th CFL season and has appeared in 128 career games for the Lions throwing for 18,858 yards (third all-time in team history) with 114 touchdowns. Last year in Hamilton, he entered an early season game following an injury to starter Jon Jennings and torched the Ticats for 436 passing yards and three touchdowns in a record-setting performance for a quarterback appearing in relief.

The 34-year-old spent his entire nine-year CFL career with the BC Lions. In 2011, his best season so far, Lulay threw for 4,815 yards and 32 touchdowns on his way to winning the Grey Cup. He was named the game’s Most Valuable Player while also taking home the CFL’s Most Outstanding Player award. He was also named a CFL All-Star and West Division All-Star that year.