Is It Noon Yet? Landry’s random thoughts on free agency 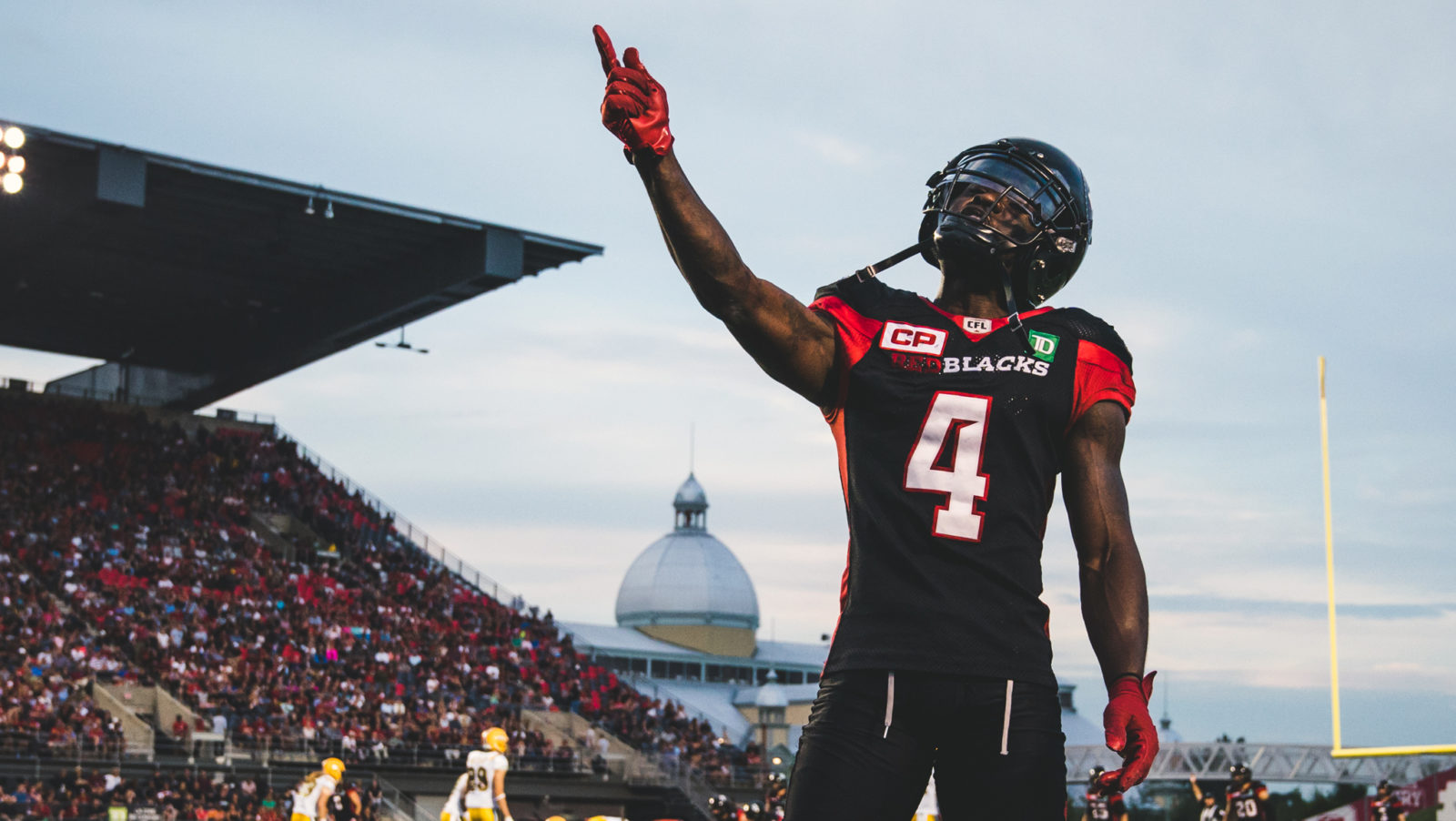 Is It Noon Yet? Landry’s random thoughts on free agency

It’s not like you are also worried about losing what you already have. Santa doesn’t leave you a sports jacket while stealing your smartphone because he’s going to hand it over to the neighbours. The neighbours you can’t abide because, you know, rivalry and stuff. 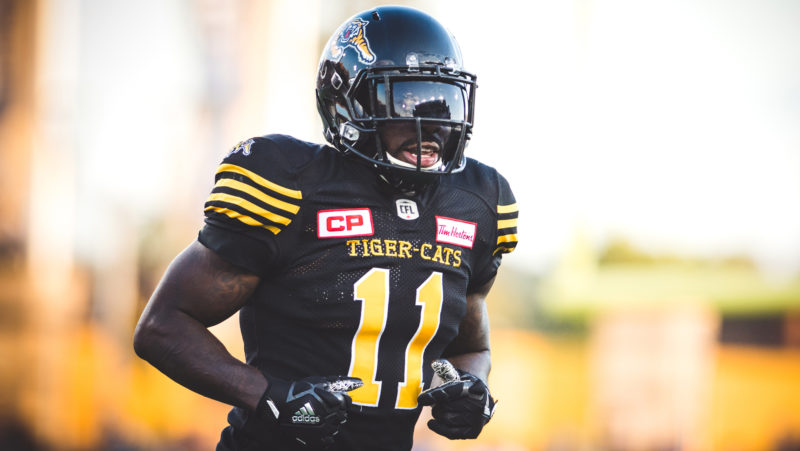 Yes, a number of primo possible free agents have agreed to extensions with their current teams but my, oh my, is there a gargantuan list of top talent slated for freedom on the 13th.

Bust open the pinata! Here are a few random thoughts on this year’s CFL free agency and how to survive it with your wits intact.

Your team lost a big name in free agency. The world ends.

Why? Whhhhyyyyyy? Why did they have to go? Wait a second. This just in. Your team just came to terms with a stud. Sunshine and lollipops! Hang on, lost another one. Damn you, football gods! Shake your fist at the heavens and take your general manager’s name in vain.

Getting another bulletin: Your team just nabbed the surest of sure-handed receivers available. Do a little dance, right there in front of your co-workers, confusing them because you’re supposed to be hashing out quarterly financials right now and they can’t understand why anyone working that task could be so happy. “Wait a minute,” they’ll think, “are we all getting bonuses?!”

Point is, this will be a very up and down day for you, with soaring bliss as well as plunging despair. Dig in. Be ready for the wild swells of emotional change. Fix your eyes on a stable point on the horizon. Pop a Gravol if need be. Have a paper bag nearby. Breathe. You’re gonna be  okay. Unless…

You didn’t get Mitchell White? You lost free agency.

Sorry, but that’s just the fact, ma’am. Mitchell White is the lock-downiest of all the lock down defensive backs available and everybody knows that he was a catalyst on both Ottawa’s and Toronto’s defences in building pass nullification fortifications on the way to Grey Cup wins, in consecutive years. You didn’t get Mitchell White? You lost. 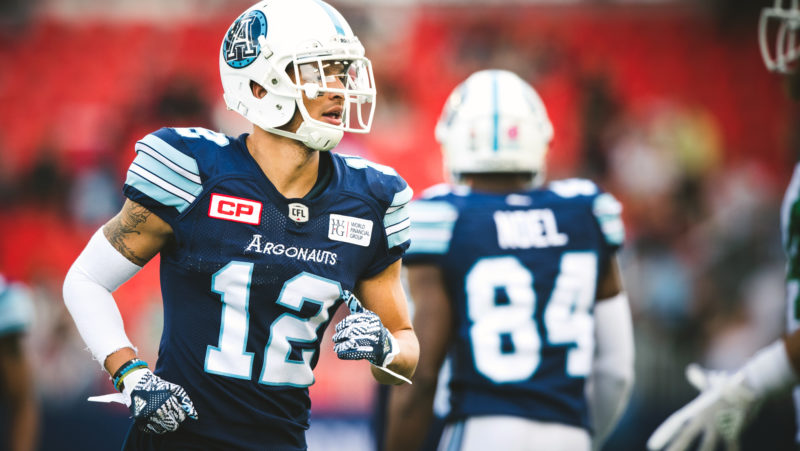 Argos corner Mitchell White should be highly coveted should he hit the open market (Johany Jutras/Argonauts.ca)

Underrated: Go get that guy!

Lists are for debate, opinions are not infallible. With that in mind, I believe we can all come up with a player that we believe is being  inexplicably under-valued. I’ll give you one to ponder:

Jerrell Gavins is one of those guys that does not sit near the top of the charts for too many when they think of the cream of the defensive
crop. But he should. At 29-years-old, Gavins has proven to be one of the more adaptable defenders in the CFL, as well as one of the smarter ones.

He can play strong side linebacker with the best of them and he is equally as good when dropped into the defensive secondary. The REDBLACKS have used him in both positions over the last couple of years and his endless energy as well as fierce leadership have been difference-makers. Whichever team lays claim to him when this is all said and done will get a lynchpin for 2018.

Who’s flashing the credit card this year? I’ve got Calgary.

After consecutive, disappointing season finales, the desire for meaningful change became apparent for the Stampeders. “It’s not you,
it’s me,” they’ve now said to the Grey Cup. The trading of Charleston Hughes, the retirement of Josh Bell and the releasing of Marquay  McDaniel should mean a little cash to play with, even with the knowledge that they’ve, I’m assuming, given raises to a number of younger players like corner Ciante Evans and quarterback disruptor Ja’Gared Davis.

The Stampeders also have a lot of top-flight players remaining on the pending free agency list so they’re gonna need replacements for a few
more. Two years ago, Winnipeg was super active in free agency. Last year, Saskatchewan got at it. It will be interesting to see if the Stamps re-tool with some fresh, albeit proven blood in a big way, when the feeding frenzy is over. They could be this year’s big buyer. And when they next see the Grey Cup, they can say “baby, I’ve changed.” 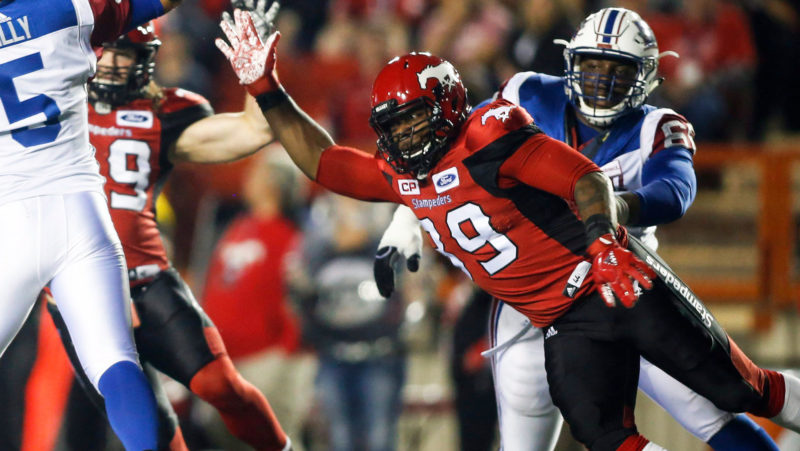 Lost and Found: The answer could be… might be… may be…

Most teams have already lost a somebody or other. Here is a list of somebodies and similar, possible somebody-elses to be found in free
agency, notwithstanding any last-ditch deals by those somebody-elses with their current teams.

I look forward to the day that we’re all swiping madly at images in mid-air, like Tom Cruise in the movie Minority Report, feverishly  bouncing from hologram to hologram, looking for the latest from each team’s website. That’ll be a great workout when the day finally comes
and we’ll all look really cool doing it, discarding one page for another with dramatic flourishes.

For now, we need to be wary of the physical limitations of our bodies and as I’ve stated in years past, be careful with that “refresh” finger
of yours. Every CFL free agency day, across the country, there are endless reports of those who’ve sprained a knuckle, bruised a fingertip or inflamed a cuticle (all listed as lower-upper body injuries, officially) as they repeatedly tap the “enter” key on their laptop.

If you’re going hands-free, that’s great. But don’t be surprised if at some point, Siri or Alexa finally break with their usual creepy cold
politeness and just yell “Nope, I’m done with this crap” after you’ve asked them to update the browser for the five hundredth time. Like when
HAL went nuts and killed a guy in 2001: A Space Odyssey. Bound to happen.

Enjoy the frenzy. Shark Week ain’t got nothin’ on this.