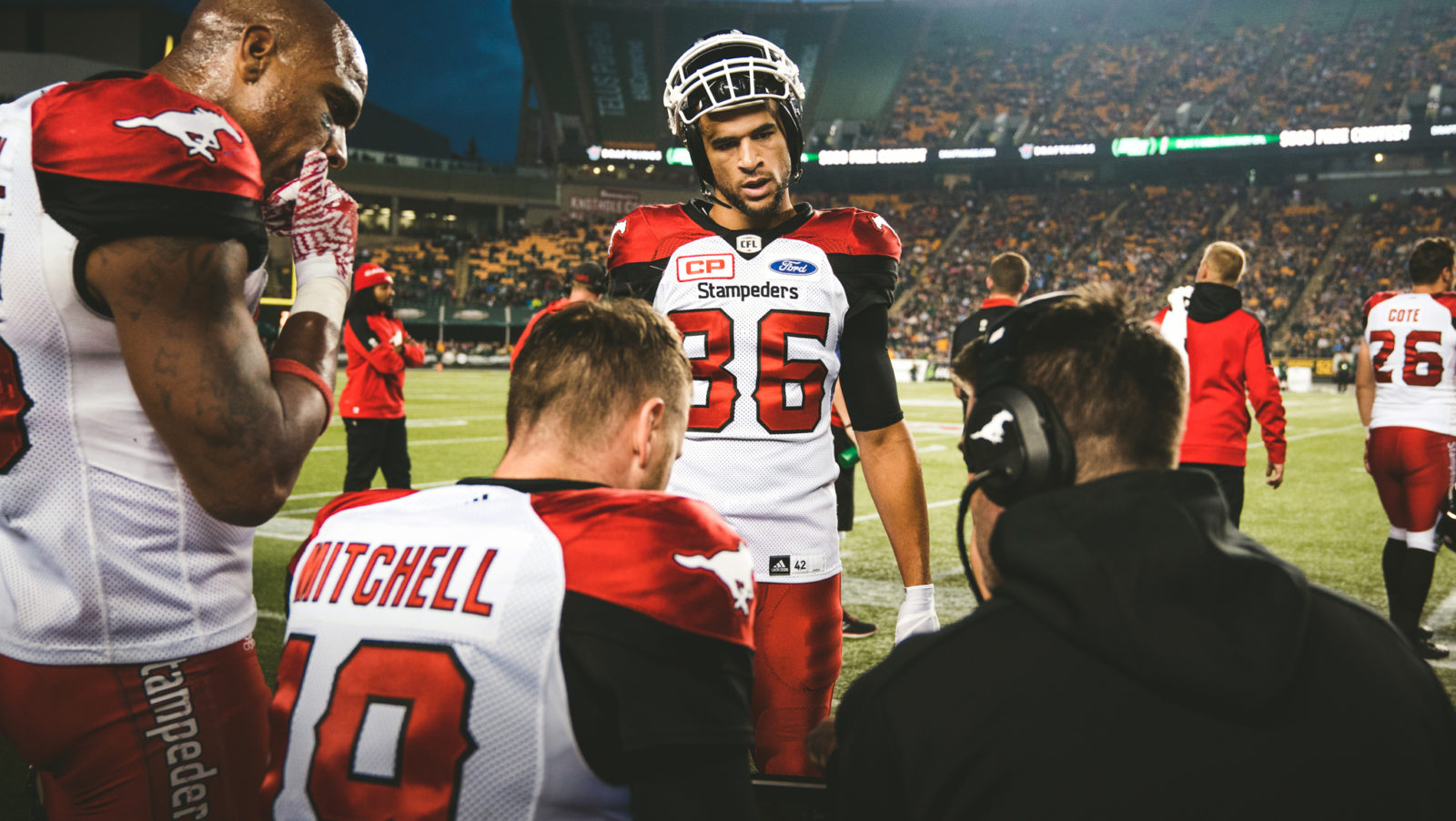 CALGARY — The Calgary Stampeders have signed national receiver Anthony Parker, the team announced on Monday. He was set to become a free agent on February 13.

Parker has played 108 career regular-season games in seven seasons for the Stampeders and has 178 catches for 2,245 yards and 15 touchdowns. The University of Calgary product also has 35 carries for 326 yards and one score. He has played all 18 games in each of the past four seasons and has only missed one game since the start of the 2013 campaign.

In 2017, Parker had 36 catches for 482 yards and three touchdowns as well as seven carries for 81 yards and one major.

“Anthony has been a mainstay of the Stampeders and I’m pleased that he has chosen to re-sign with the team,” said Stampeders president and general manager John Hufnagel. “He’s a player we can count on being in the lineup every week and with so many young players in our receiving corps, I’m looking for Anthony to take on an increased leadership role.”

Parker was the Stamps’ first-round selection in 2011 after a distinguished career with the Dinos. In addition to his contributions on the field, he is active in the community, most notably through his work with the Alberta Council of Women’s Shelters and the organization’s Leading Change campaign.

“It’s very important for me to be able to keep my family in Calgary so I’m happy to be back,” said Parker. “It’s long been a goal of mine to start and finish my career in the same place and this gets me one step closer to that goal. After the past two years, we still have unfinished business and I believe we still have a championship-calibre team that has a good chance to win the Grey Cup.”