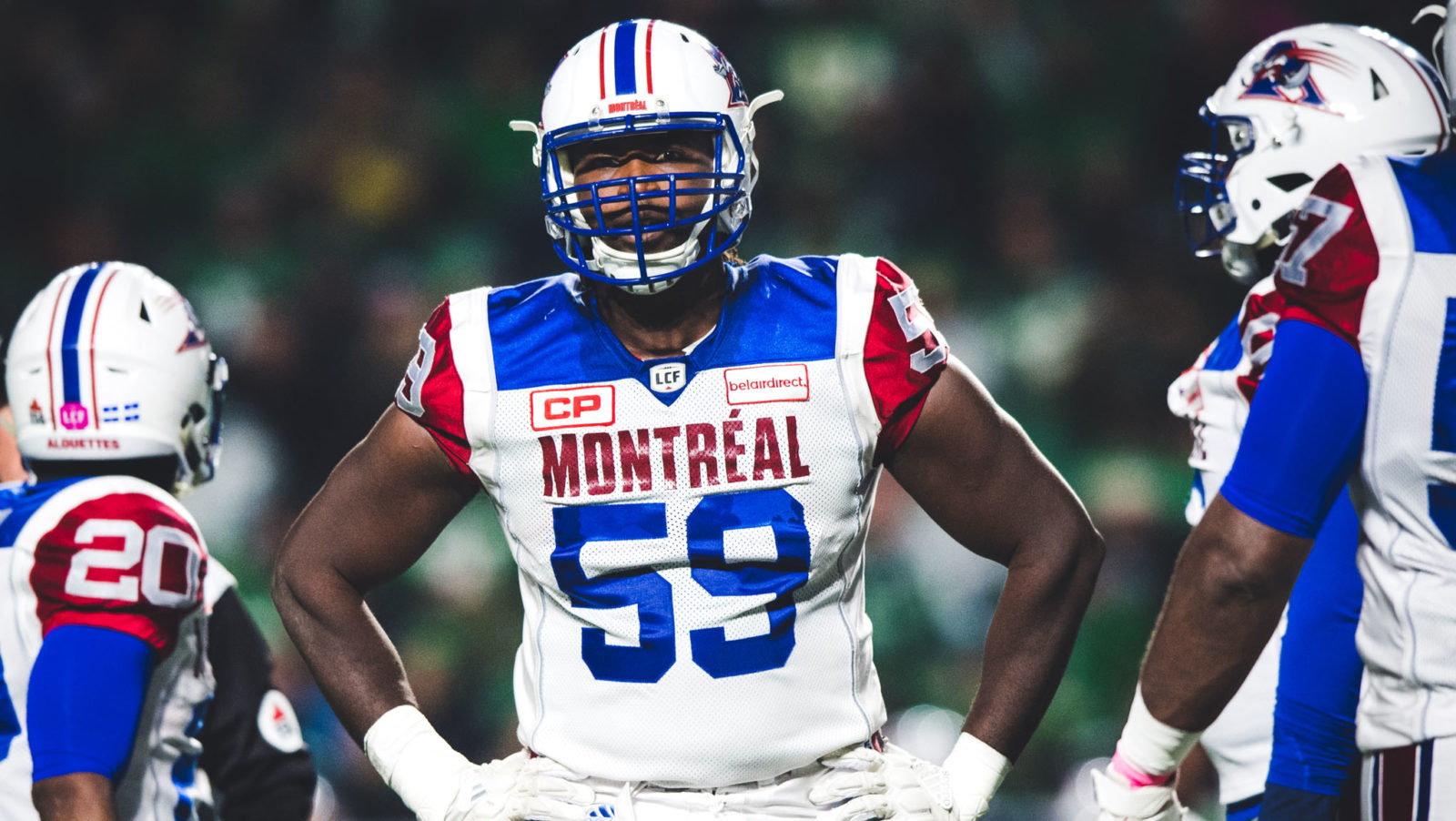 Bede, Vonk and Fulton signed one-year deals with the club, while Campbell agreed to a two-year contract.

Bede (6’4”, 225 lbs.) returns to the Alouettes for a fourth season after establishing a new CFL record with an average of 69 yards on kickoffs in 2017. The 28-year-old also made 29 of 35 field goals while converting 18 out of 20 touchdowns. He also cumulated 4,506 yards on 102 kickoffs, maintaining an average of 44.2 yards per kick. He also pinned opponents inside their own ten-yard line on eight occasions.

Campbell (6’0”, 195 lbs.) was acquired by the Alouettes last August before becoming the first national starting corner on a regular basis for the Alouettes since Davis Sanchez in 2009. In nine starts, the 24-year-old made 13 defensive tackles and one interception, while adding three special teams tackles to his total. A member of the Canada national rugby sevens team, the former University of Regina Ram amassed 32 defensive tackles in 32 career games with Montreal, Calgary and Saskatchewan. He also pilfered two passes, including one for a touchdown, made a sack and collected eight special teams tackles.

Vonk (6’4″, 295 lbs.) was traded to the Alouettes in June 2017 in exchange for wide receiver Denzel Radford. The former Waterloo University Warrior played nine games with the Alouettes in 2017 before his season came to an abrupt end following an injury sustained on August 24. He played three seasons with the Roughriders after being a fifth round pick (38th total) by Saskatchewan in 2013. The 27 year-old, Burlington, ON native, played 36 career games in the CFL.

Fulton (6’5″, 287 lbs.) played five games with the Alouettes in 2017, all as a starter. The former Illinois University student joined the Alouettes last September 2017 and was quickly called upon following multiple injuries suffered on the Alouettes offensive line. The 31-year-old was originally a fifth round draft pick of the Tampa Bay Buccaneers in the 2009 NFL Draft. He had stints with Washington, Indianapolis and San Francisco before joining the Edmonton Eskimos in 2012. He was traded to the Saskatchewan Roughriders where he played five seasons and won the 2013 Grey Cup. In 2016, he was traded to the Hamilton Tiger-Cats. The Chicago, IL native played 88 career games in the CFL.