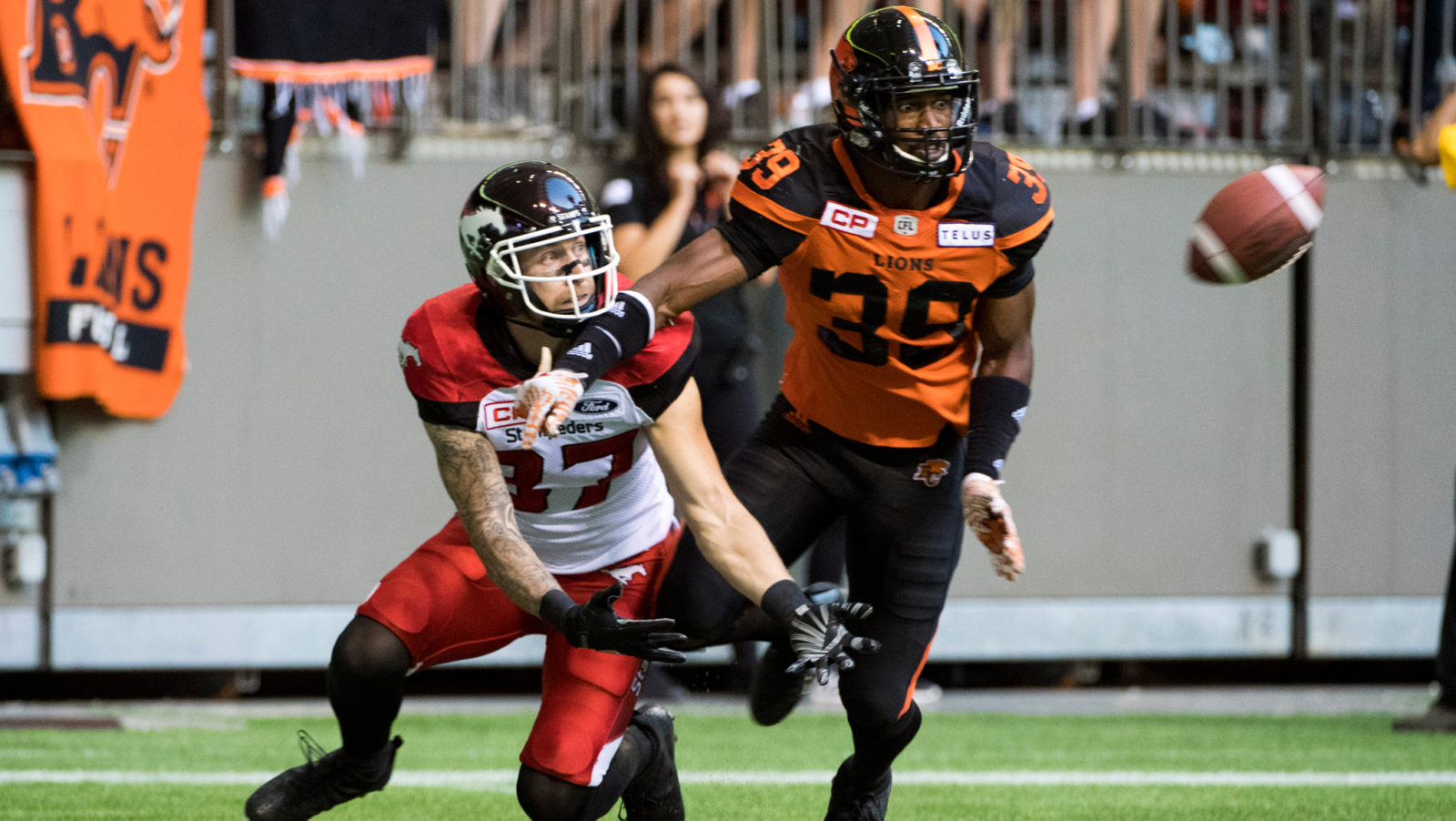 WINNIPEG — The Winnipeg Blue Bombers announced on Tuesday that the club has signed international defensive back Chandler Fenner to a two-year contract. Fenner has spent the past two seasons with the BC Lions.

The six-foot-one, 190-pounder signed as a free agent with BC during the 2016 season. He has played in 26 games over his two years with the Lions (including all 18 last season), and recorded 105 defensive tackles, 32 special teams tackles, one sack, one interception, and one forced fumble.

Prior to joining the BC Lions, Fenner spent time in the NFL with Kansas City, Seattle, and the New York Giants, winning a Super Bowl while on the reserve with Seattle and playing in 11 games with the Giants in 2014.