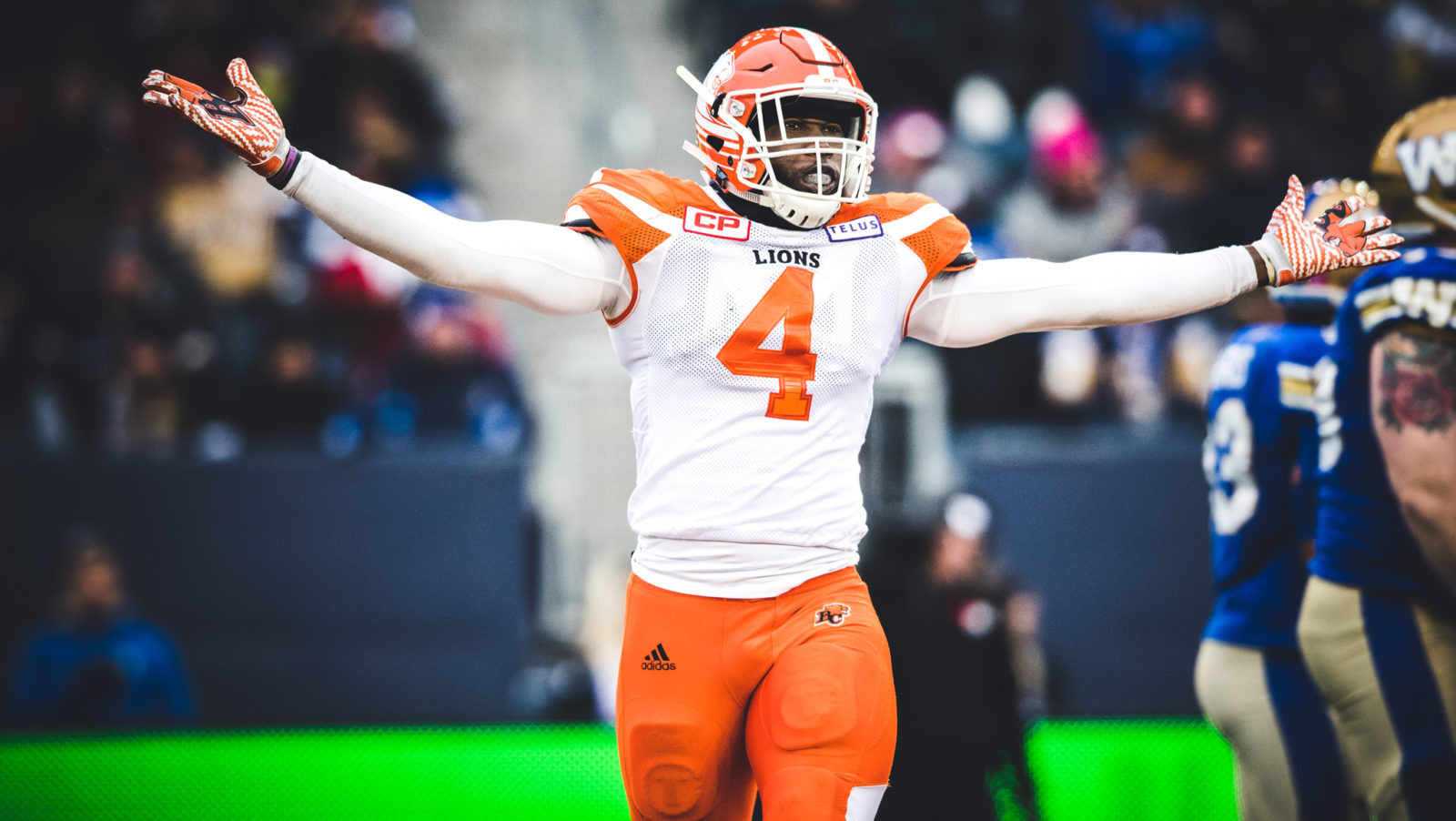 The deal was announced shortly after 12 p.m. ET, when free agency officially opened up across the league.

Bazzie returned to the CFL partway through 2017 after spending the beginning of the year in the NFL with the Colts, Panthers, and Cardinals, and appeared in six games, recording 14 tackles and three quarterback sacks.

The move continues to bring change to the Eskimos’ D-line. This off-season, the team has released Marcus Howard and Phillip Hunt, while two weeks ago the Eskimos traded veteran Odell Willis to Ottawa (he was traded to BC shortly after).

One of the league’s most dangerous speed rushers off the edge, Bazzie has 32 sacks in 56 games.