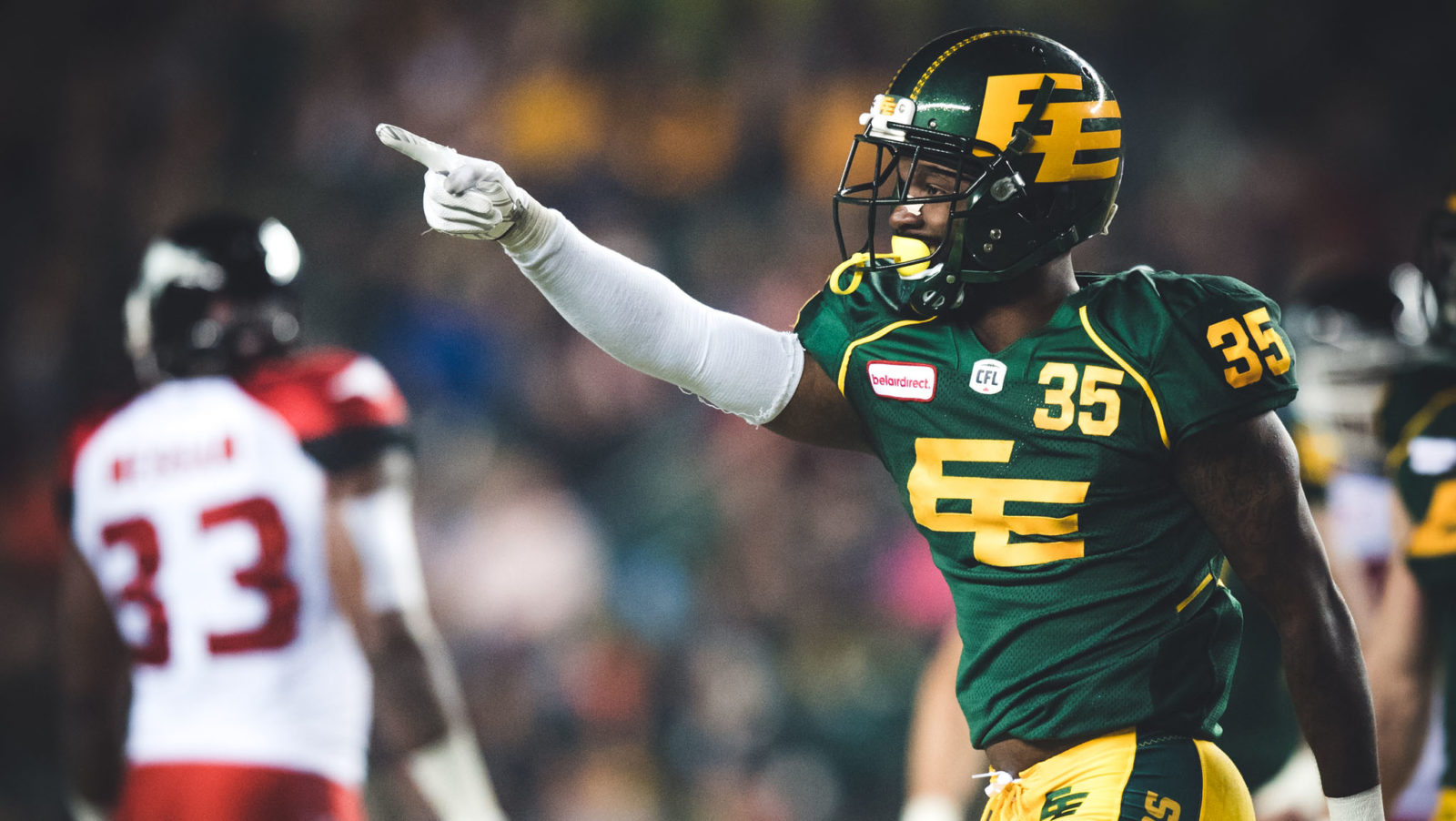 Adams appeared in 15 games this past season where he finished third on the team in tackles with 65 and also recorded two interceptions. In the West Semi-Final and West Final, Adams recorded a total of nine tackles.

In four CFL seasons, the Michigan State alum has appeared in 42 games and has recorded 174 total tackles, nine interceptions and one touchdown.

This past season, Hightower appeared in 10 games where he recorded 21 tackles and one interception. In the West Semi-Final and West Final, Adams recorded a total of three tackles.

In three seasons, Hightower has appeared in 33 games and has recorded 84 tackles, one sack, and three interceptions. Hightower was a member of Ottawa RedBlacks in 2016 when they won the Grey Cup and recorded one tackle and two interceptions in the victory.