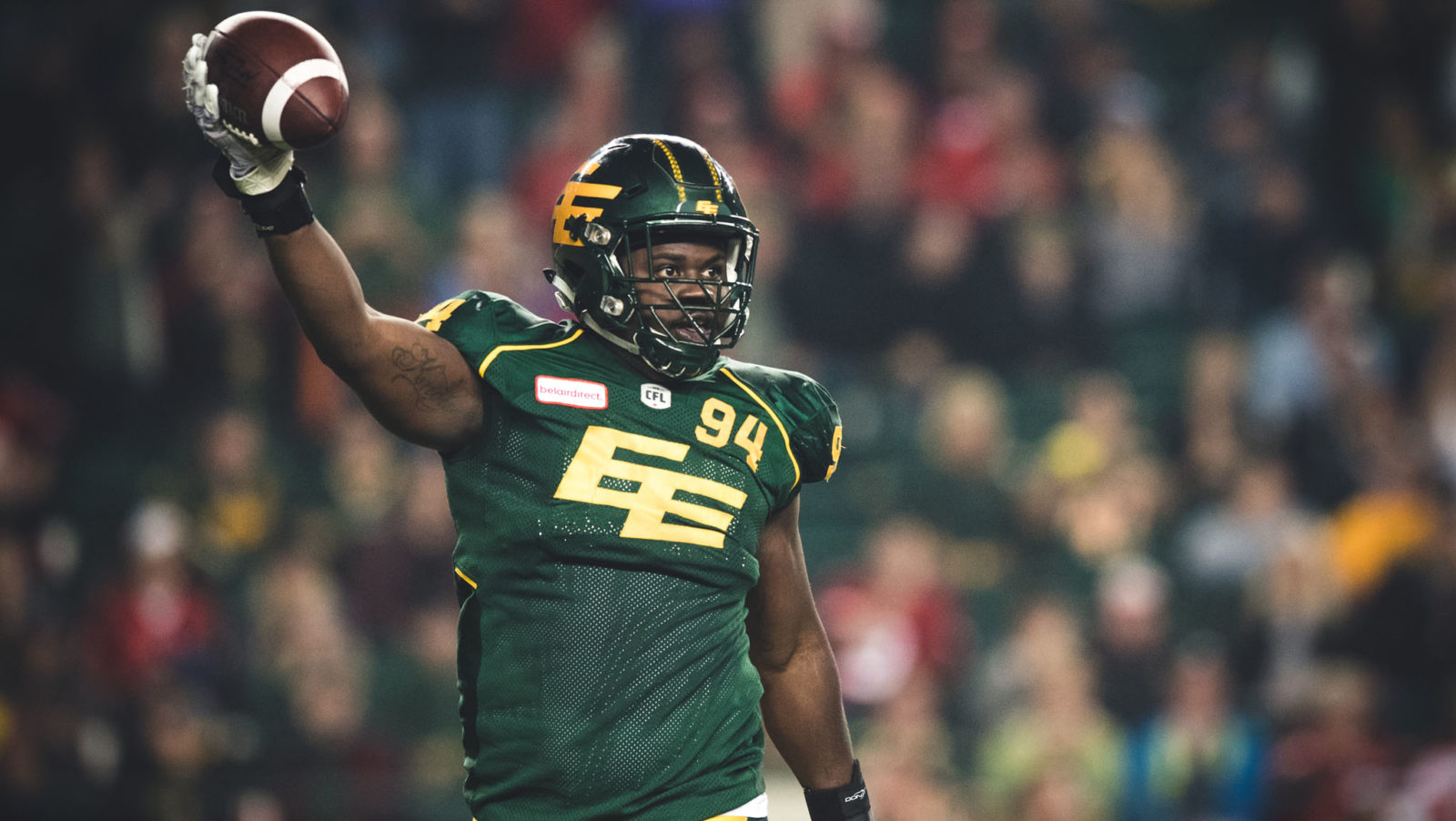 VANCOUVER — The BC Lions have added some muscle to the middle of their defensive line, announcing on Tuesday the addition of free agent defensive tackle Euclid Cummings.

The deal was announced three hours after the start of free agency on Tuesday afternoon.

Cummings, 26, had eight sacks and 21 defensive tackles in his first year with the Eskimos last season.

Before signing with Edmonton as a free agent last off-season, Cummings played for Winnipeg and Toronto. The Lions will be his fourth team in as many years.