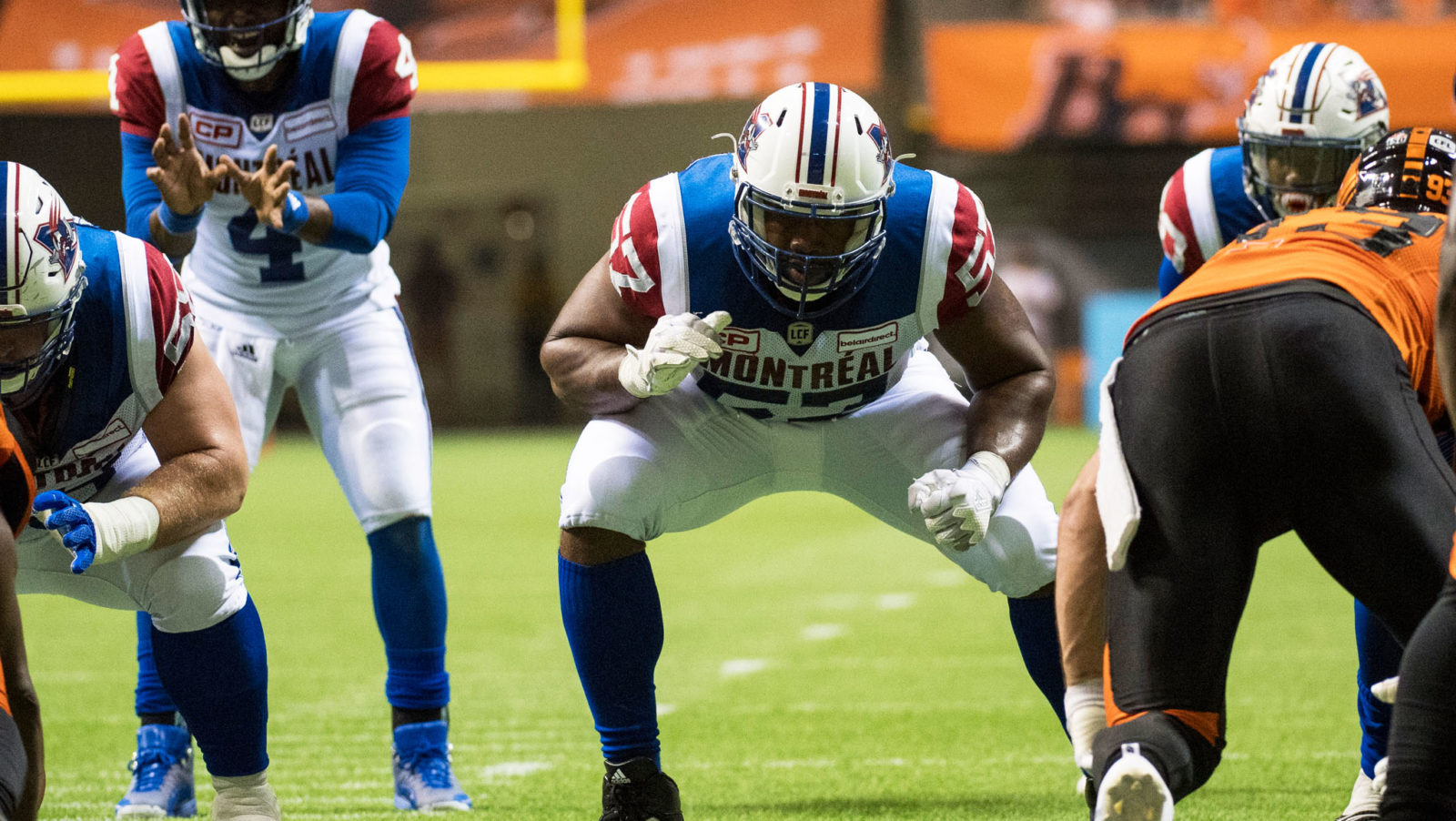 VANCOUVER — The BC Lions announced Tuesday evening that national free agent offensive lineman Chris Greaves has signed a 2018 contract with the team.

Greaves enters his ninth CFL season after spending last year in Montreal with the Alouettes. The Western Ontario grad began his playing days with Winnipeg where he was drafted by the Bombers in 2010 (sixth round, 45th overall).

“Canadian depth along the offensive line is critical and this is a significant signing for us today,” said GM Ed Hervey. “Chris is a consistent and talented player who brings with him a lot of valuable starting experience.”

The Toronto native was a constant along the ‘Bombers offensive line for almost six seasons and 82 regular season games before moving to Edmonton in a mid-season trade in 2015. Helping solidify an Eskimo o-line for the club’s championship run that year, he also spent the 2016 season in Edmonton before signing in Montreal last year. Through eight seasons, he’s appeared in 112 regular season games with 76 starts.