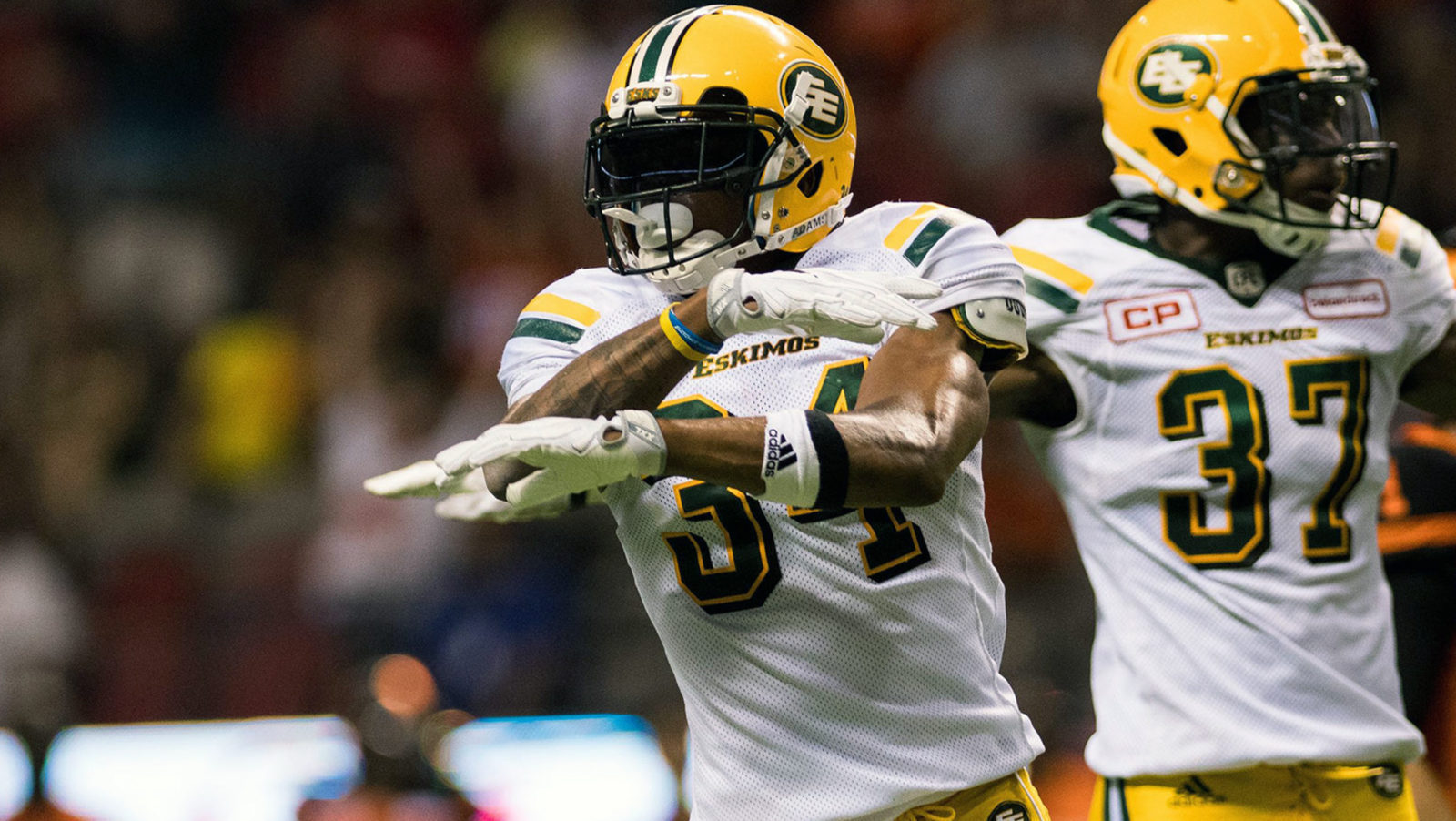 VANCOUVER — The BC Lions have signed international free agent defensive back Garry Peters, the team has announced.

The deal, which brings Peters to Vancouver through 2018, was announced hours after free agency opened up on Tuesday afternoon.

Peters, 5-foot-11, 190 pounds, spent the past two seasons with the Edmonton Eskimos, appearing in 19 games and recording 59 defensive stops and eight more on special teams.

“Garry is a skilled defensive back who can play both the corner and halfback spots,” said GM Ed Hervey. “He’s young, physical and gives defensive coordinator Mark Washington some options and depth in the secondary.”

The move continues what’s been a busy opening day of free agency for Hervey and the Lions’ front office. BC also bolstered its defence with the addition of Euclid Cummings, while adding Joel Figueroa and Jeremy Lewis to the offensive line.