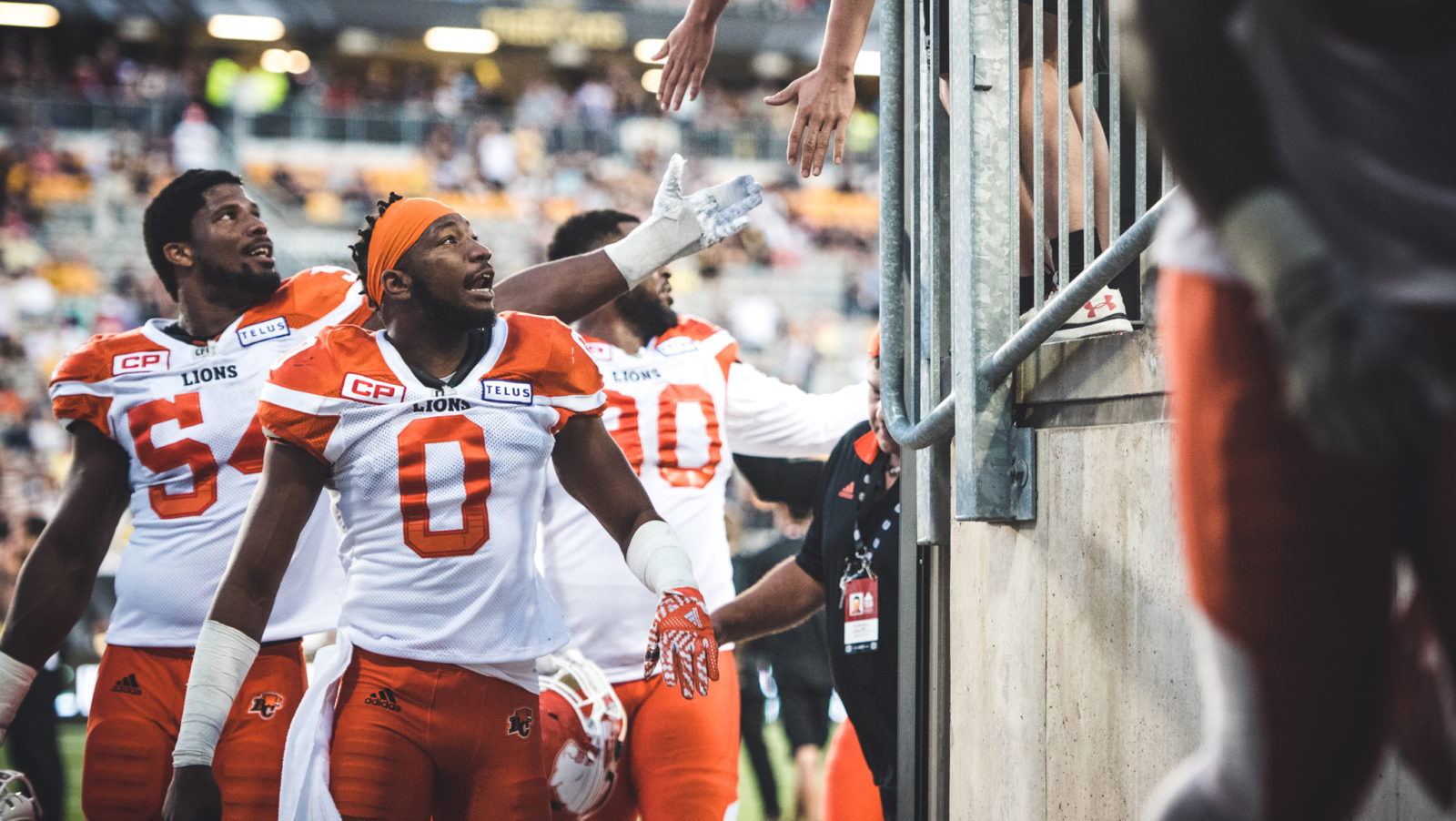 OTTAWA — The Ottawa REDBLACKS have added to their secondary, signing international defensive back Loucheiz Purifoy to a one-year contract, the club announced Tuesday.

The 25-year-old heads to Ottawa after two seasons with the BC Lions. In 2017, he recorded 49 defensive tackles and three interceptions while playing in all 18 games. Purifoy joined the Lions as a free agent and played in all 18 regular season games. That season he collected 43 tackles, five sacks, one interception and one touchdown.