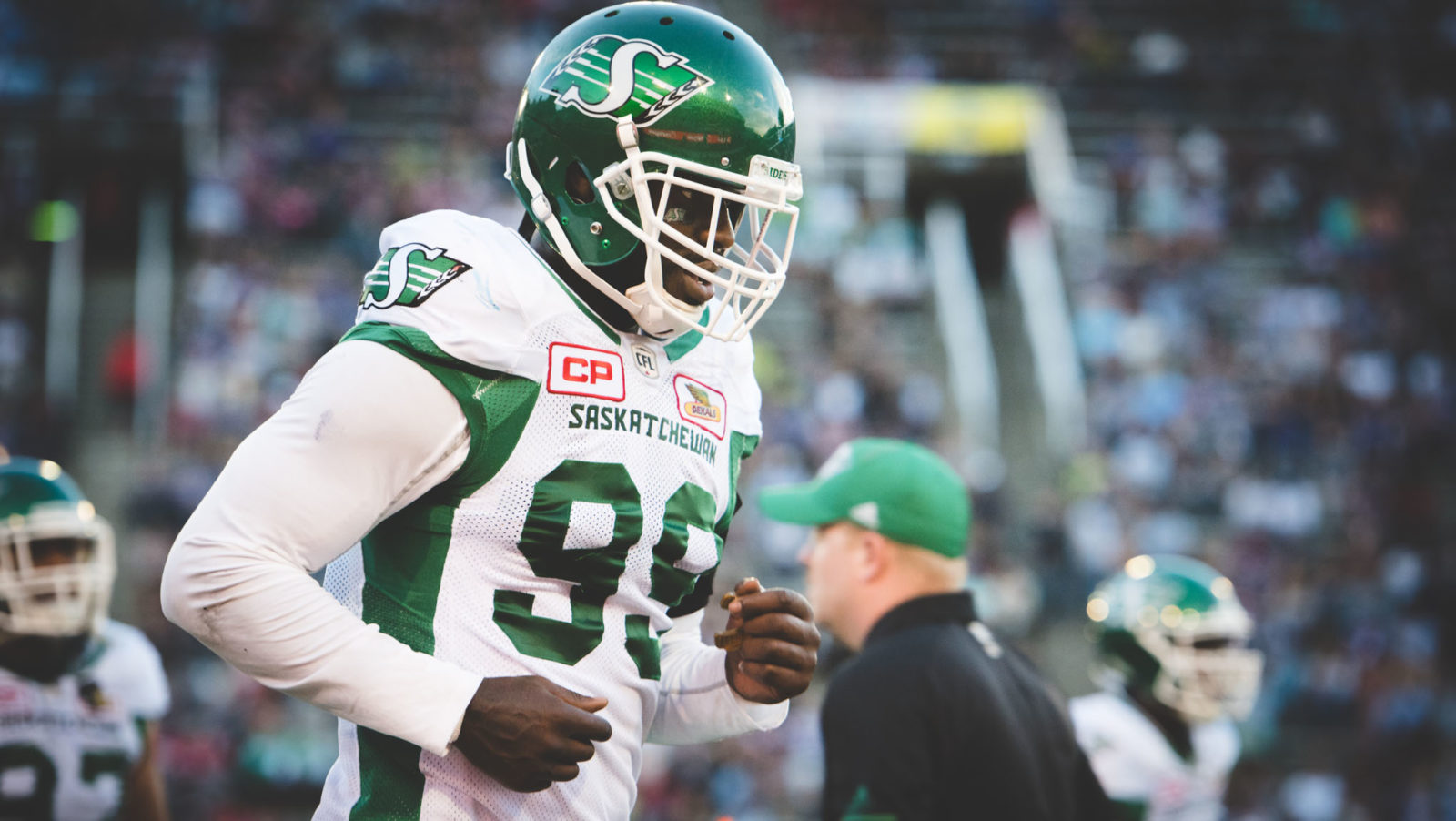 OTTAWA — The Ottawa REDBLACKS have added a pass-rusher to their defensive arsenal, announcing Tuesday the addition of free agent defensive end A.C. Leonard.

Leonard, 26, had five sacks in 2017 with the Saskatchewan Roughriders, helping the resurgent Riders make the playoffs for the first time since 2014.

“A.C. is a dynamic pass rusher and we’re looking forward to seeing him get after the quarterbacks this year,” said REDBLACKS head coach Rick Campbell.

Last season the REDBLACKS ranked fourth-last in the CFL with only 31 sacks.