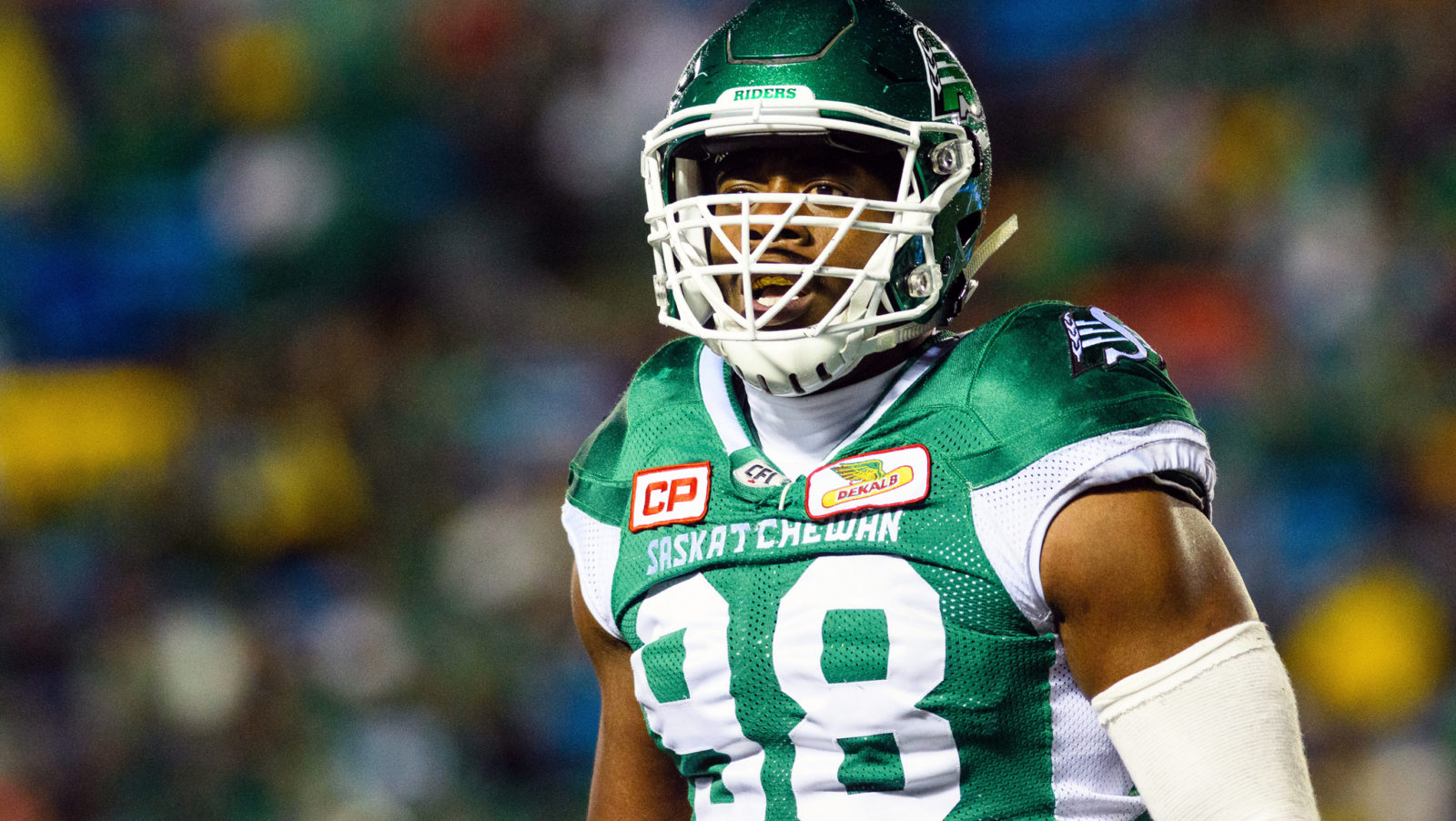 Mrabure, the 22nd-ranked free agent according to CFL.ca, hit the open market earlier in the day.

“In Ese, we get a versatile defensive lineman with a high ceiling,” said Stampeders president and general manager John Hufnagel. “His addition will make for a very competitive training camp.”

The 6-foot-3, 275-pound defensive lineman was a key part of the Riders’ defensive line last season, playing 16 games in 2017 with the Roughriders while collecting 17 tackles and two sacks.

“When the opportunity arose to come to Calgary, the stars lined up and showed me this was the place for me,” said Mrabure. “I also had a really good conversation with Coach Dave Dickenson and I’m looking forward to playing with the Stampeders.”

Mrabure was drafted by the BC Lions in the 2015 Draft and played in six games with the Lions before he signed with the Saskatchewan Roughriders at the beginning of the 2016 season.

In his first year in Riderville, the 25-year-old tallied 21 tackles, one special teams tackle and one sack.