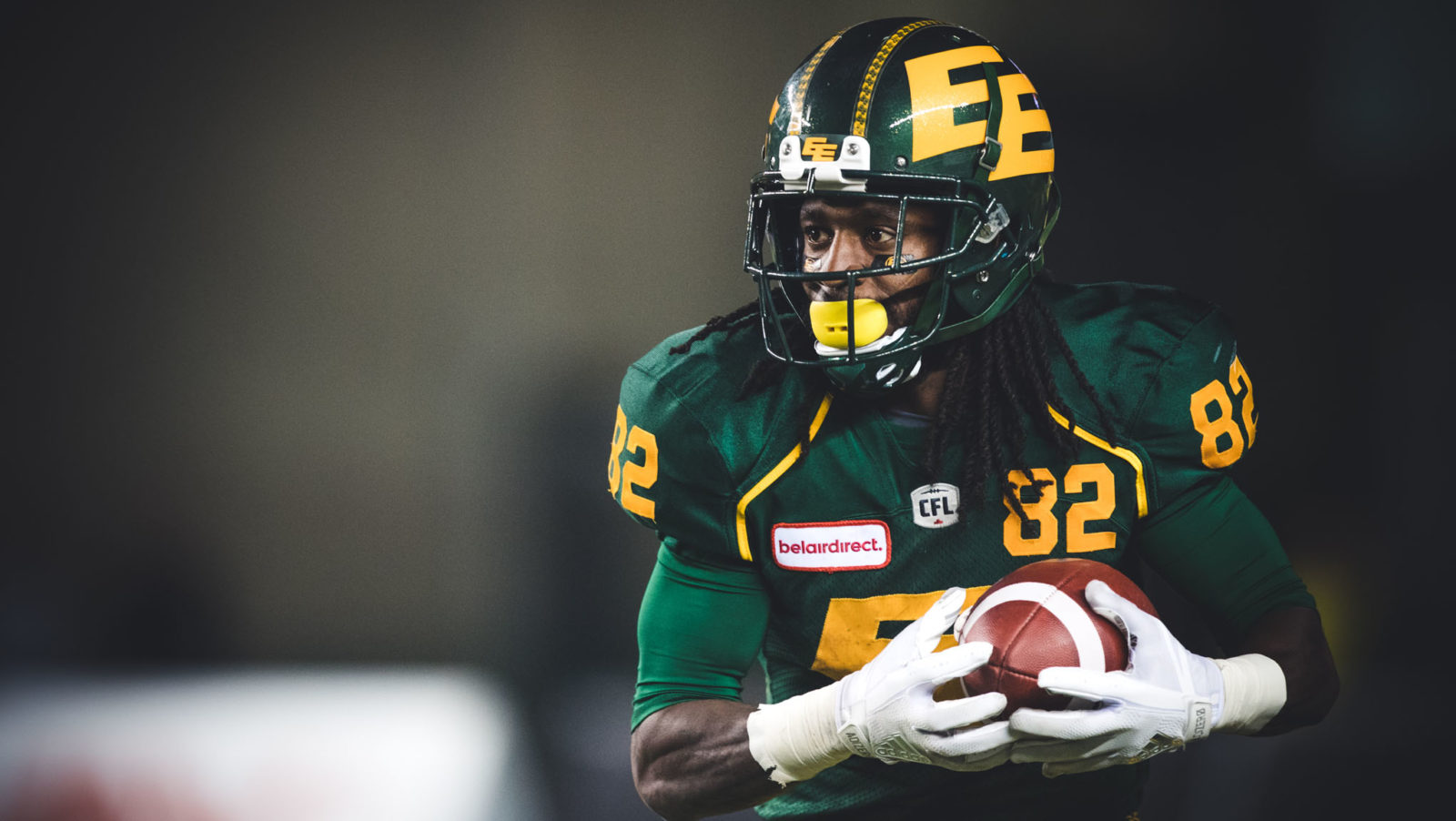 The 26-year-old Ball State graduate enters his fifth season in the CFL, after spending his first three years with the Ottawa REDBLACKS before heading to Edmonton part way through 2017.

Parrish Jr., a seventh round pick by the Esks in 2016, is the son of former Eskimos linebacker Doug Parrish. The 25-year-old Edmonton native, who attended Oregon State, played four games in 2017, recording two special teams tackles.

Taylor spent the previous two seasons in Ottawa where he appeared in 17 games and recorded 63 tackles, one interception, which he returned for a touchdown, and one forced fumble.

The Esks also announce they have signed the following players: