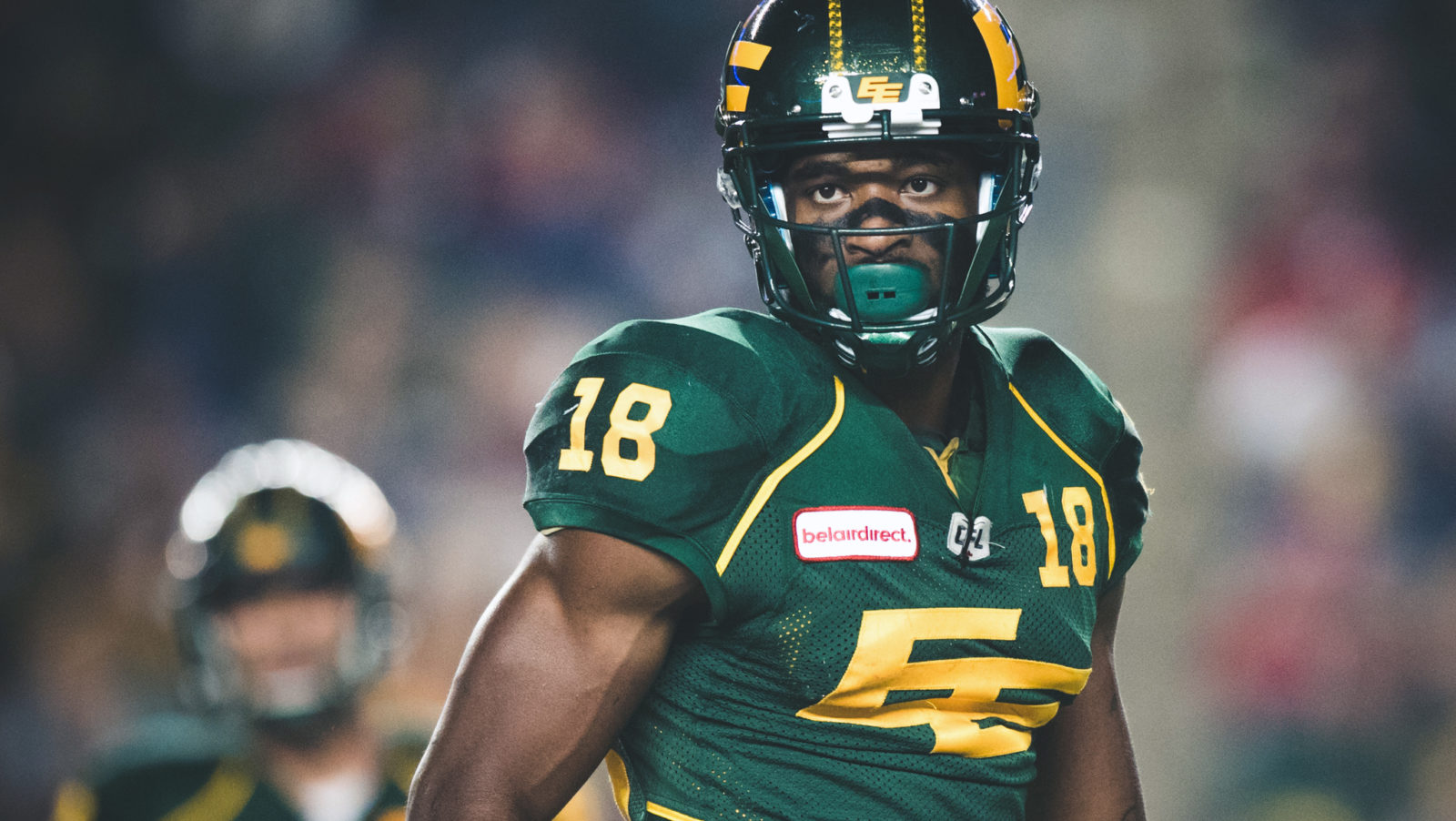 The deal was announced on the second day of free agency, as General Manager Ed Hervey continues to shape the Lions after taking over the reins this off-season.

“In addition to adding a lot of experience to the offence, Cory’s leadership and physical style of play is something we’re going to benefit from this season,” said GM Ed Hervey. “He’s a versatile and consistent receiver who comes to work every day and can fill a number of roles offensively and on special teams.”

The Quebec native attended Concordia University and was Winnipeg’s second-round selection (ninth overall) in the 2010 CFL Draft. He was the ‘Bombers nominee as Most Outstanding Canadian in 2011, recording a team-high 69 catches for 793 yards. Among his accomplishments is two appearances in the Grey Cup, winning a ring in 2015 with Edmonton.