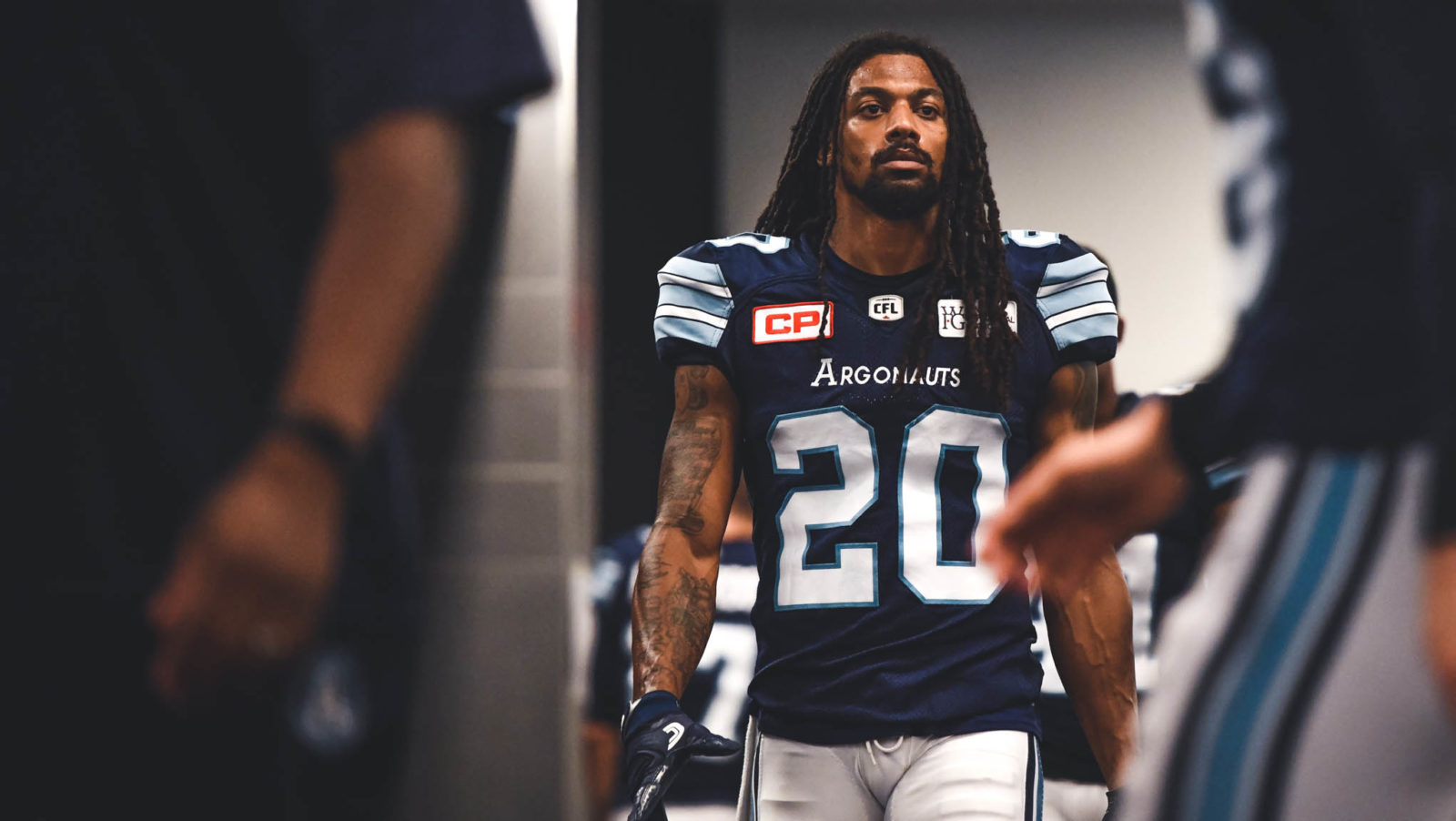 OTTAWA — The Ottawa REDBLACKS have signed international defensive back Rico Murray to a one-year deal, the club announced Wednesday.

Murray had 55 defensive tackles, one sack, one interception, one forced fumble and a touchdown last year with the Grey Cup champions Toronto Argonauts.

“The addition of Rico Murray brings another experienced CFL presence to the REDBLACKS,” said General Manager Marcel Desjardins. “His motor, physicality and versatility will integrate well into our defence.”

The Ohio native has also played nine NFL games for the Cincinnati Bengals between 2009-2011.