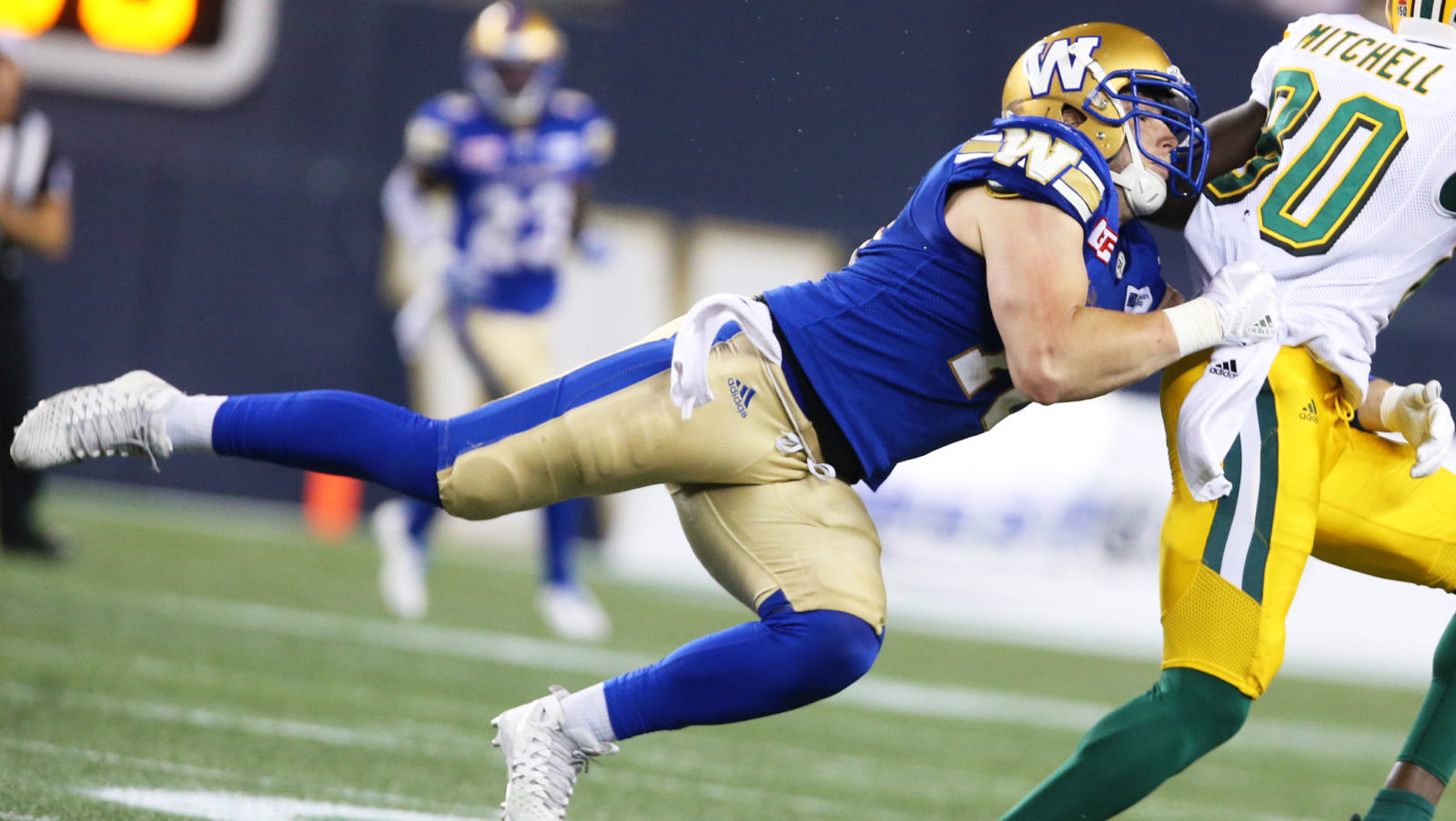 Hurl  was originally selected by the Riders in the 2nd round (12th overall) of the 2012 CFL Draft. After three seasons with the Green and White, Hurl joined the Winnipeg Blue Bombers in February, 2015.

Last season, Hurl started 18 regular-season games with the Bombers, registering 65 defensive tackles, one quarterback sack, one interception and one forced fumble. He added six defensive tackles in the West Semi-Final.