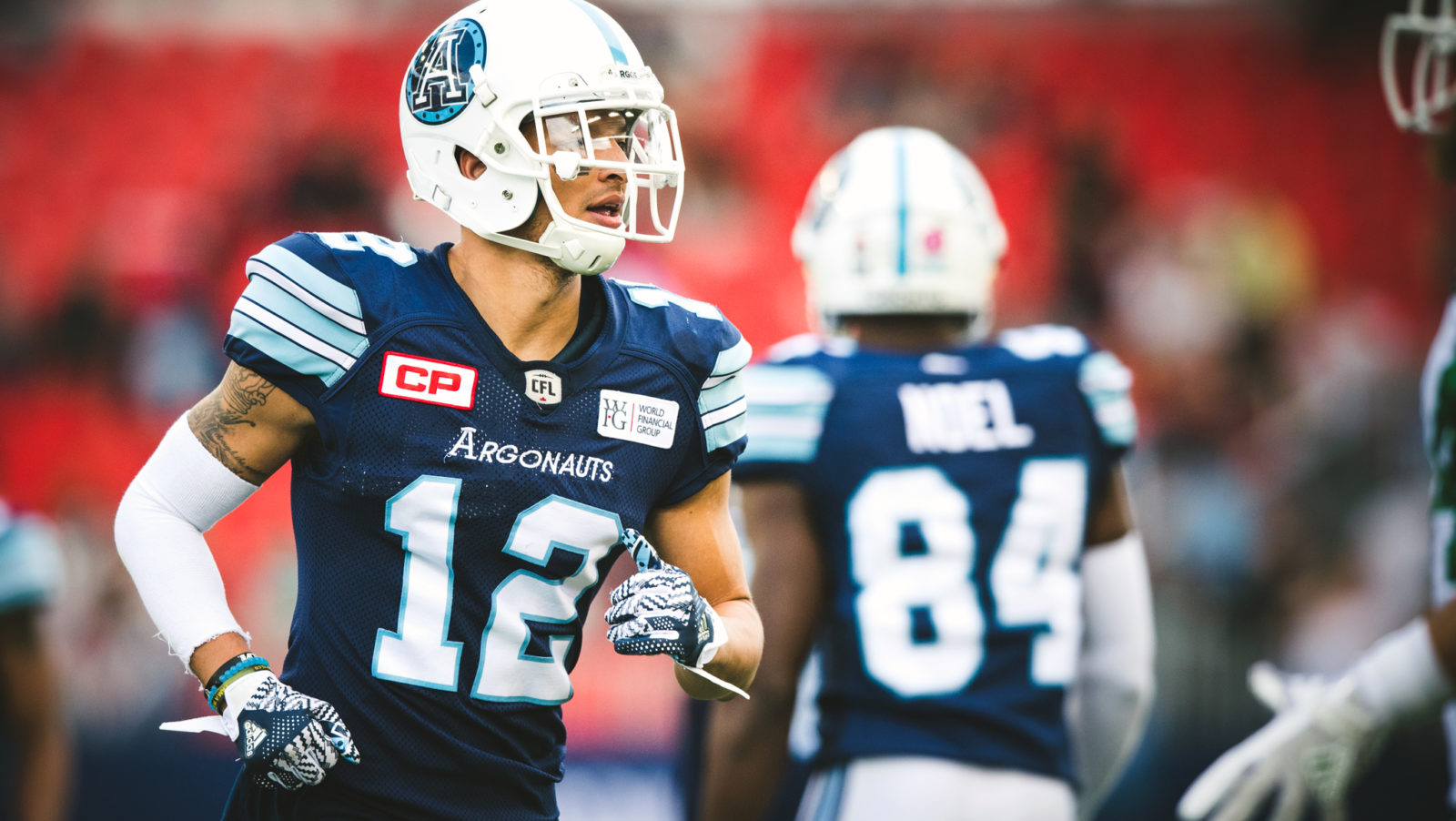 MONTREAL — The Montreal Alouettes have added another piece to their secondary, adding defensive back Mitchell White to the mix, the team announced on Wednesday.

White played in six games with Toronto last season – as well as the Eastern Final the 105th Grey Cup – and collected 11 tackles and three interceptions. He joined the Argonauts as a free agent in September 2017 after he was released by the Philadelphia Eagles in August.

The 27-year-old spent his first two seasons in the CFL with the Montreal Alouettes (2014, 2015) and played in 28 games collecting 59 tackles, one special teams tackle and one interception.

He then signed as a free agent with the Ottawa REDBLACKS and played in 14 games, hitting a career-high in tackles with 38. The 5-foot-11, 190-pound defensive back also collected four interceptions with the REDBLACKS.

White, considered one of the CFL’s top cover corners, was the 12th-ranked free agent according to CFL.ca’s list.

The Als have made their defensive secondary a focus so far in free agency, extending the contract of national corner Tevaughn Campbell and signing one of the top free agents on the market in former Stamps corner Tommie Campbell. They also signed Joe Burnett, a possible fit at SAM linebacker, and Dominique Ellis.

Alouettes general manager Kavis Reed is looking to improve a defence that ranked sixth in the league against the pass last year, allowing nearly 300 yards per game.

After joining the Argos partway through the season in 2017, White played an instrumental role in the Argos’ run to the Grey Cup, recording three interceptions in six games while helping the Argos knock nearly 10 yards per game off their defensive passing totals.