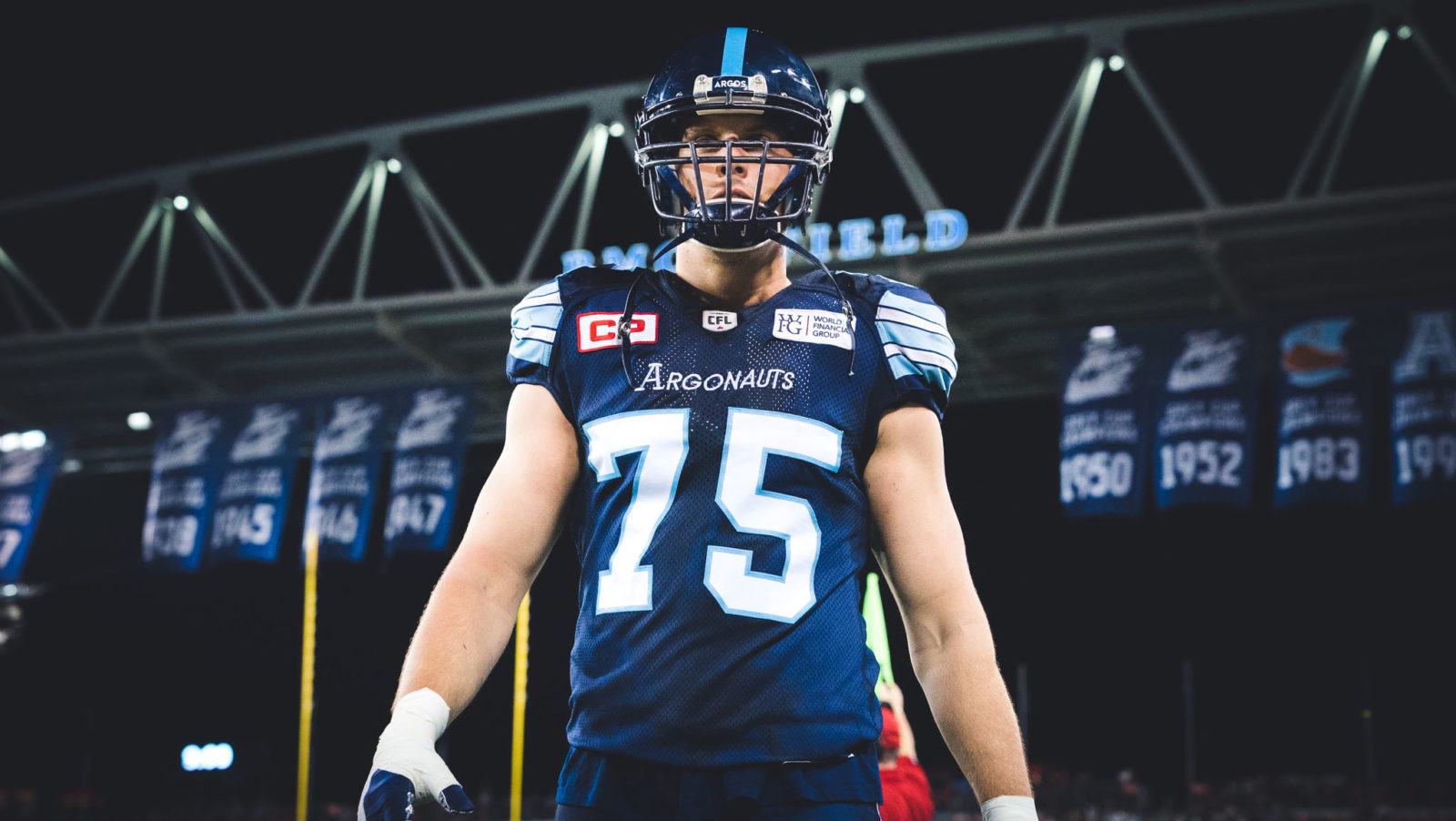 “Cameron and Andrew are young yet proven National players who will be able to contribute on defence and special teams,” said REDBLACKS General Manager Marcel Desjardins.