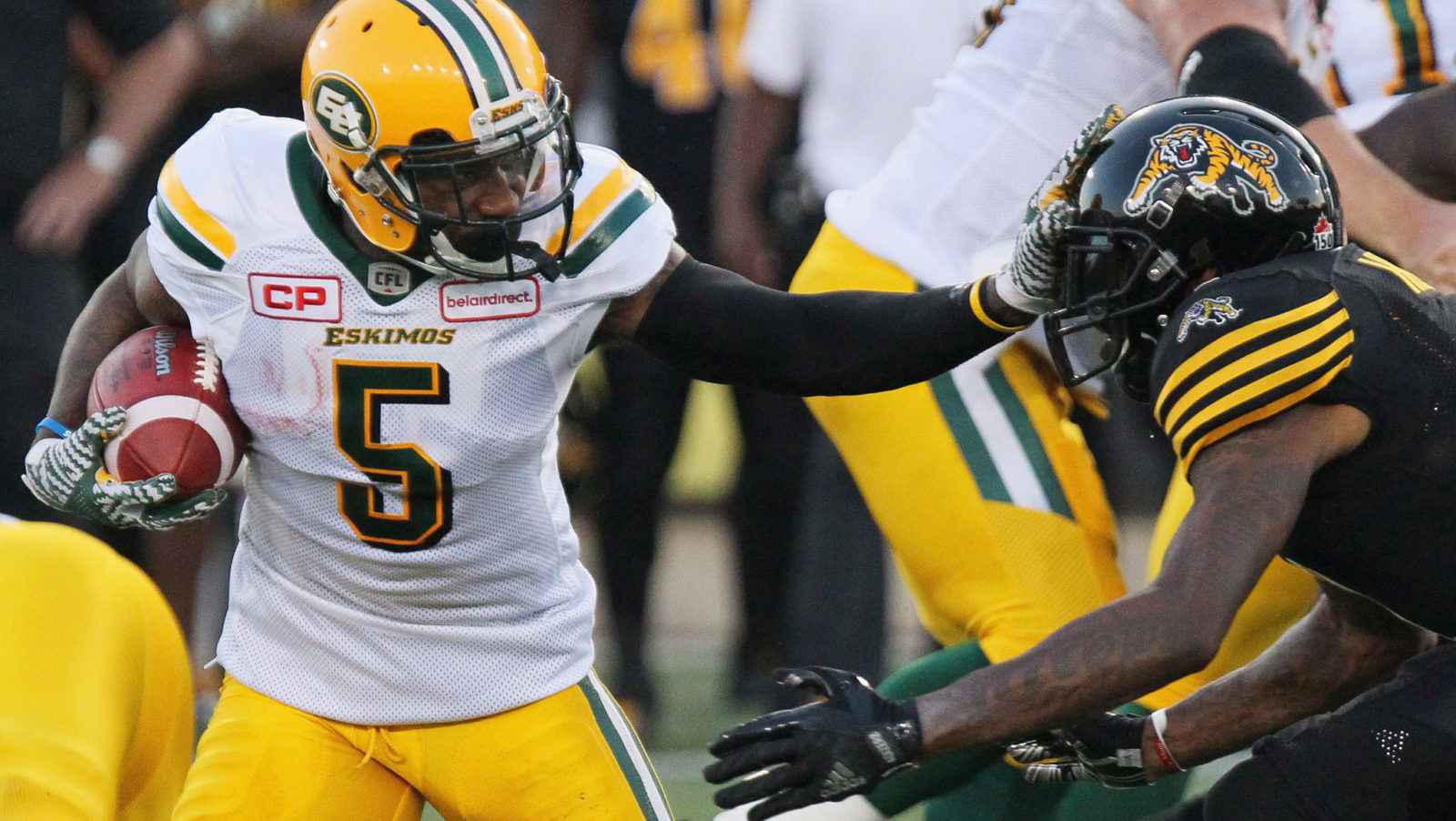 This past season, Van joined the Green and Gold and appeared in six games, recording 71 carries for 283 yards and three touchdowns while also catching 17 passes for 69 yards and one touchdown. Van also returned seven punts for 83 yards and six kickoffs for 148 yards.

Van brings more depth to an Eskimos backfield that also features C.J. Gable and John White. The latter was re-signed on Thursday after testing the free agent waters.