Laurent on Re-Signing: ‘The future looks bright for us’ 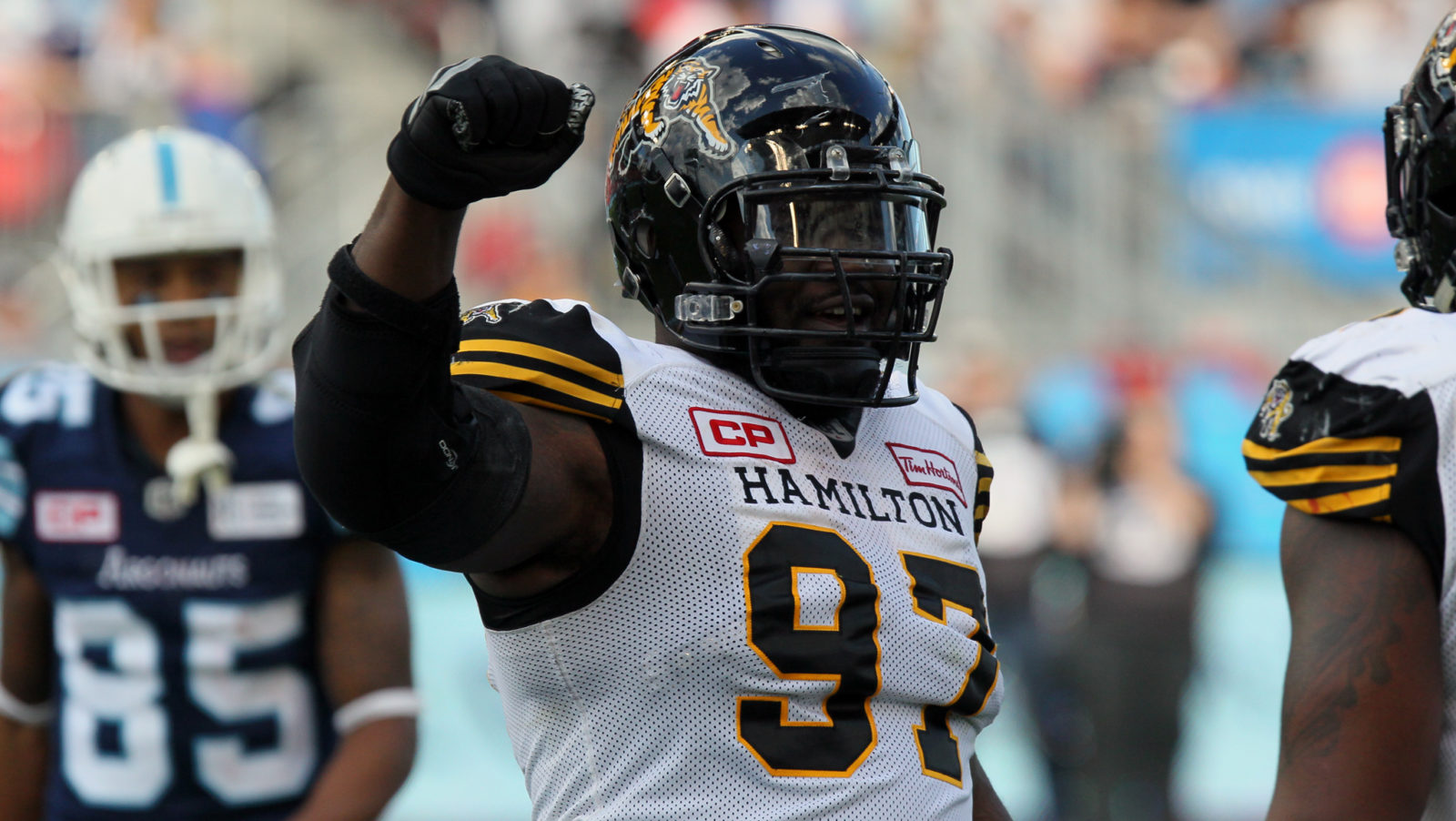 Laurent on Re-Signing: ‘The future looks bright for us’

If it had come to it, if the clock had struck noon on Tuesday and a deal wasn’t in place, Ted Laurent would have weighed his options as a free agent. He’s just glad that he didn’t have to.

The Hamilton Tiger-Cats swooped in through the final seconds leading up to the market opening and announced that they’d signed Laurent to a two-year extension. The 30-year-old defensive tackle from Montreal had spent the last four years with the Ticats and he didn’t want that to change.

“I’m very happy. I’m glad we got the deal done before free agency. My heart was always in Hamilton,” Laurent said over the phone on Wednesday.

“Ever since I came here in 2014, it was just the ambiance, the atmosphere, the fans, the organization. It was all first-class. They embraced me for who I am and they showed a lot of love to me and my family. I’m grateful for that.” 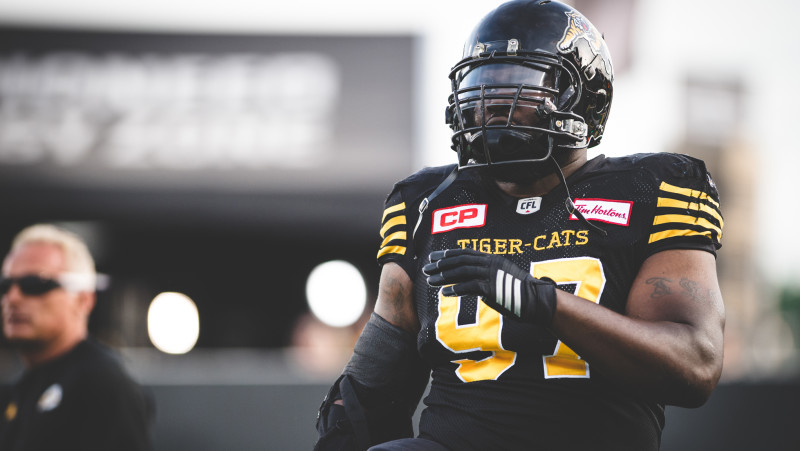 The Ticats brought back Ted Laurent in the final moments before Tuesday’s deadline (CFL.ca)

Laurent’s fourth season in Hamilton might have been the toughest of his seven-year career. An injury took six games from him and led to a 13-tackle, four-sack season, numbers much lower than what Ticats fans have come to expect from him. The injury was just a piece of an unfortunate puzzle for his team last year, as they fell to 0-8, with six of those losses being blowouts.

“It was brutal,” Laurent said of the start. “It was really brutal but we hung in there. I go back to when I first came here with (Ticats former defensive coordinator) Orlondo Steinauer. He said that the only thing that’s guaranteed is adversity. It was a little adversity we went through, like a storm, and we got through it.”

The Ticats’ 6-4 finish was one of the biggest shocks of the 2017 season. Laurent said that Heac Coach June Jones and Defensive Coordinator Phillip Lolley were both a big part of the team’s resurgence.

“We liked in the last 10 games how we played in all three phases of the game. Even when I was hurt,” Laurent said.

“Then coach Jones came and coach Lolley took over. I saw how guys were playing well and I couldn’t wait to get back on the field. I really had fun again.

“The way we finished the year, guys were happy about it. We’re looking forward to the season coming up, hopefully all the guys are coming back because the future looks bright for us.”

Optimism runs high across the league at this time of the year, but the Ticats started looking forward to the 2018 season the second their 2017 season closed. On the defensive side of the ball, Laurent is already picturing what’s around him and he can’t wait to get started.

The Ticats announced linebacker Larry Dean’s contract extension about a half hour before Laurent’s. Nationals Justin Capicciotti, Jonathan Langa and Nicholas Shortill are returning and defensive back Demond Washington also re-upped with the Tiger-Cats, keeping the majority of the defence intact.

“We look good, man, we look good,” Laurent said. “We look good on paper. We’re young and we have vets like myself and Simoni (Lawrence) and Courtney (Stephen) in the back end. We look really bright.”

The Ticats feel like they were on to something in the second half of last season. Had he gone to free agency, Laurent would have had offers from across the league. He didn’t need to hear them.

“I really put all my eggs in the one basket, which is Hamilton,” Laurent said. “That worked out for me.”