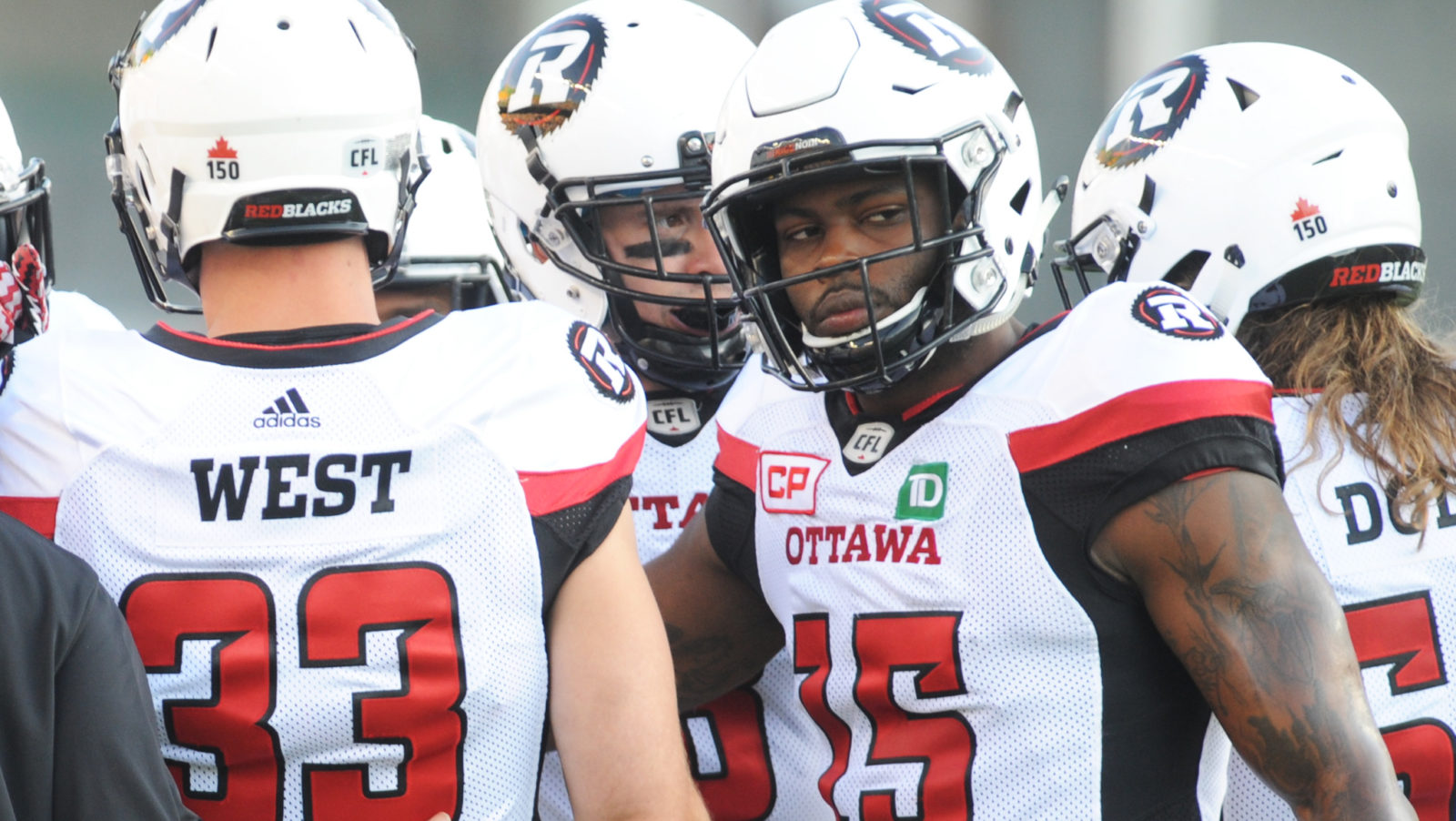 VANCOUVER — The BC Lions have added a special teams ace as well as some competition at defensive back, announcing Friday the addition of free agent Keelan Johnson.

“Keelan is another young, skilled defensive back who possesses a lot of speed and a desire for physical play,” said General Manager Ed Hervey. “He will most definitely compete for a roster spot on our defence and brings with him a very impressive special teams resume as well.”

The Arizona State product was originally a free agent signing of Ottawa in the late stages of the 2016 season and later earned a Grey Cup ring with the REDBLACKS. Prior to his time in the CFL, Johnson was an undrafted signing of the Miami Dolphins in 2013 and eventually spent time in Philadelphia, Dallas and Seattle before making his way north.