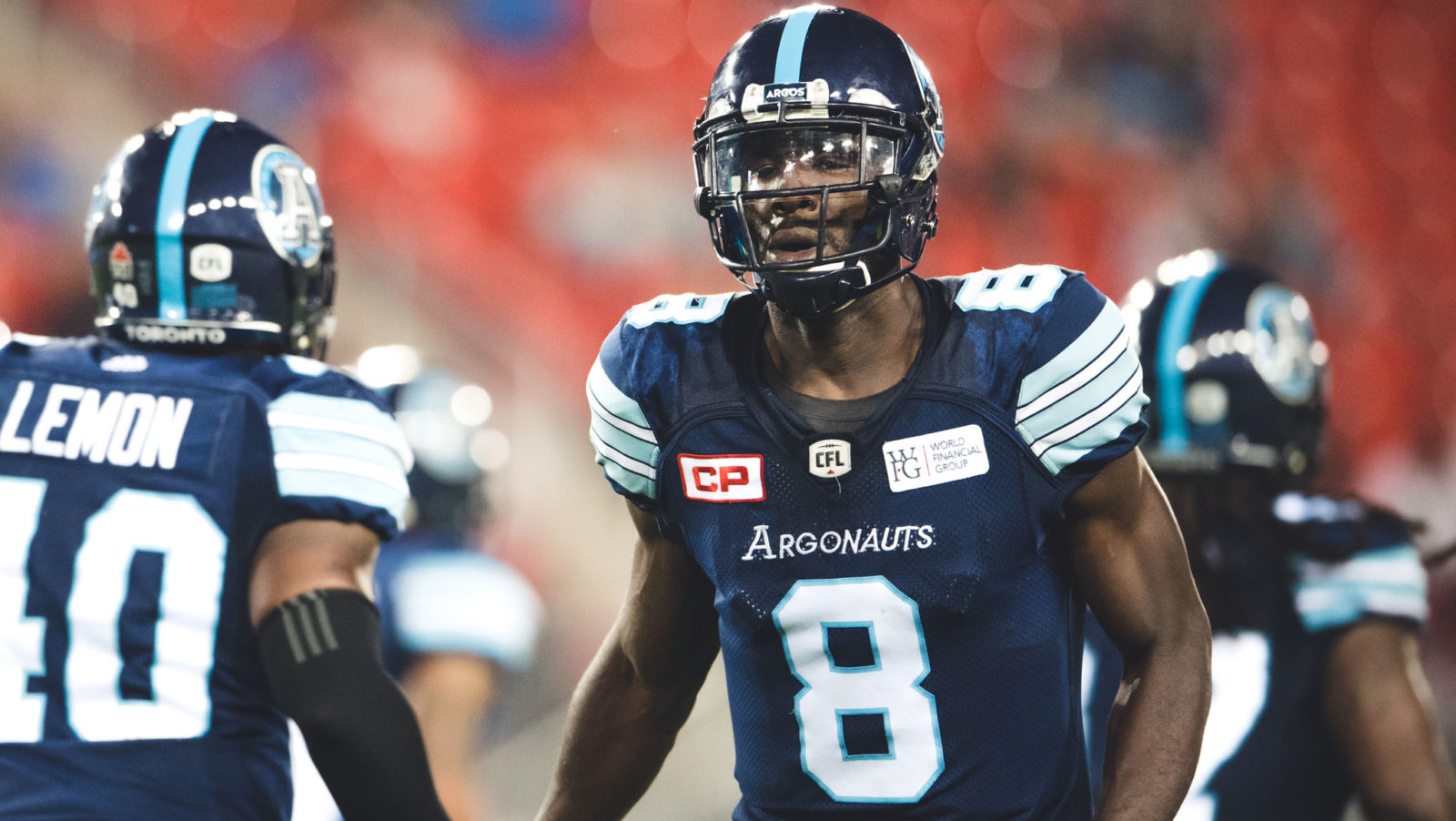 Bass, 27, is a four-year CFL veteran who joined the Argos as a free agent late in 2017 and made one defensive tackle in his debut with the team in Week 20 against the BC Lions. The Portland State product appeared in 11 regular-season games with the Ottawa RedBlacks last season, posting 40 tackles and two sacks prior to his release on September 15.

The 5-foot-11, 230-pound native of Encino, Calif. has played in 47 career CFL games with Toronto, Ottawa, and the Winnipeg Blue Bombers. The Bombers’ 2015 selection for Most Outstanding Rookie had 100 total tackles, five sacks, one interception and a forced fumble in his first year in the league. In 21 games in two seasons at Portland State, Bass totaled 122 tackles, 13 tackles for a loss, two sacks, one forced fumble, two fumble recoveries and two pass breakups with the Vikings.

Fuller, 27, has played five seasons in the CFL, spending three in Calgary, one in Saskatchewan, and the 2017 season in Double Blue with the Argos. In 35 career games, the 6-foot-4, 223-pound native of Stanford, Calif. has hauled in 117 passes for 1,572 yards and nine touchdowns.

After signing in Toronto as a free agent, Fuller played in nine games with the club last season and caught 24 passes for 287 yards and one touchdown.

In 46 games at Texas A&M University, Fuller caught 233 passes for 3,092 yards and 34 touchdowns. The two-time Honorable Mention All-Big 12 selection ranks first in school history for career touchdowns (34) and second in all-time receptions and receiving yards. He set single-season Aggies records in touchdowns (12), receptions (72) and receiving yards (1,066) during his 2010 junior season.