Six players headed back to their old teams 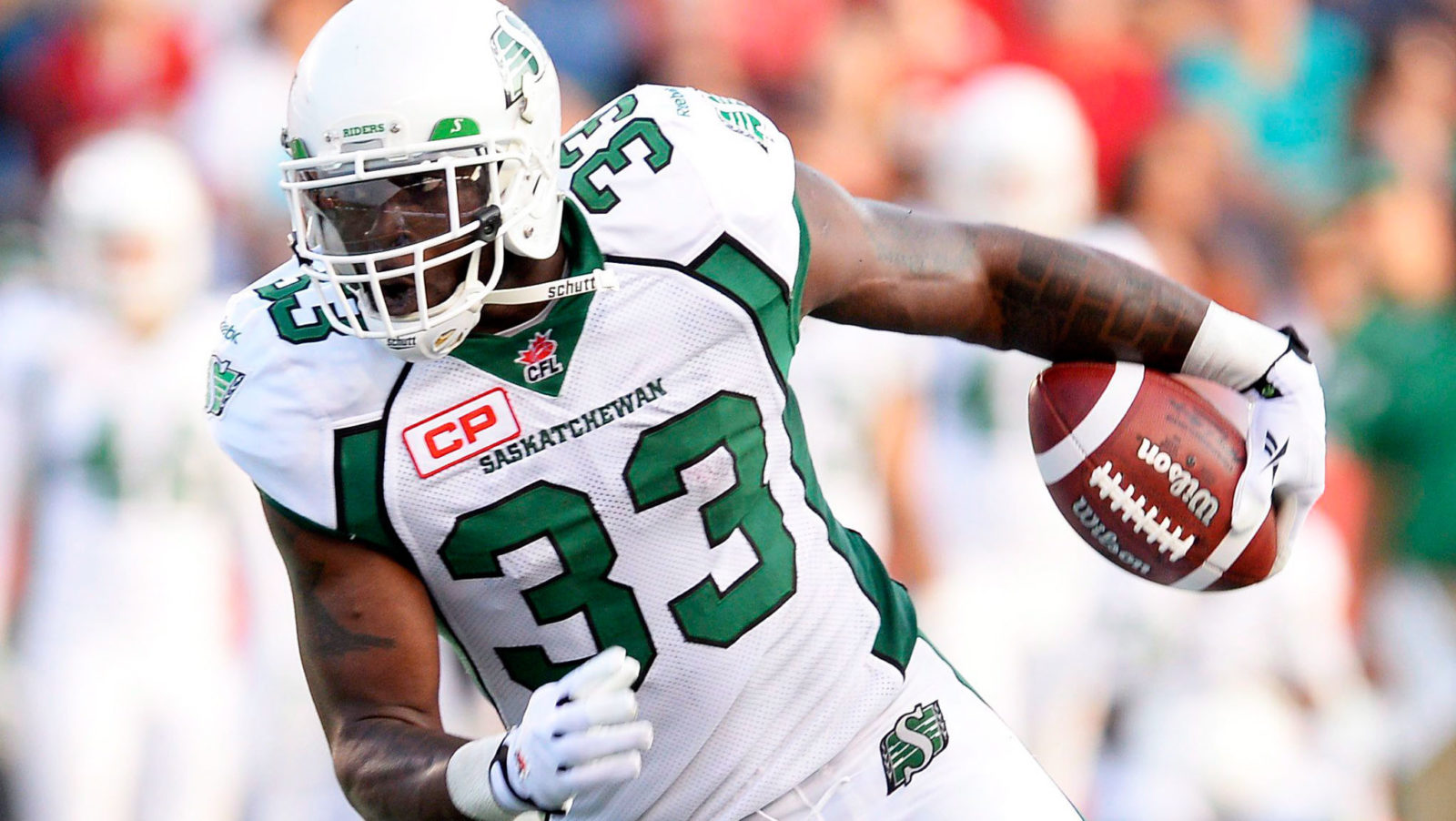 Six players headed back to their old teams

While some players found new homes in different cities, others signed deals with their former clubs, going back to where they had established themselves in the Canadian Football League.

Here’s a look at six of those players who will be headed back to their old squads: 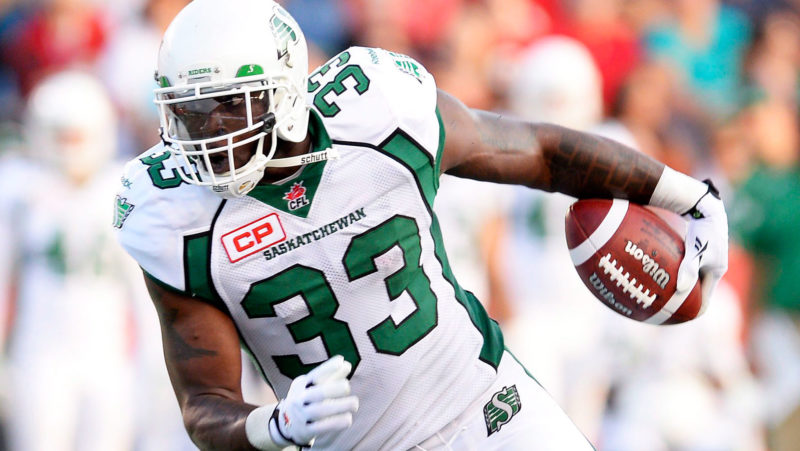 Jerome Messam returns to the Saskatchewan Roughriders after spending three seasons (2015-17) with the Calgary Stampeders. As a member of the Riders in 2014 and 2015, the 32-year-old played in 29 games and tallied 1,208 rushing yards to go along with three touchdowns. He was also named a West Division All-Star in 2015.

Since leaving the Riders, Messam has made two Grey Cup appearances and has been named a CFL and West Division All-Star (2016) and the league’s Most Outstanding Canadian (2016). 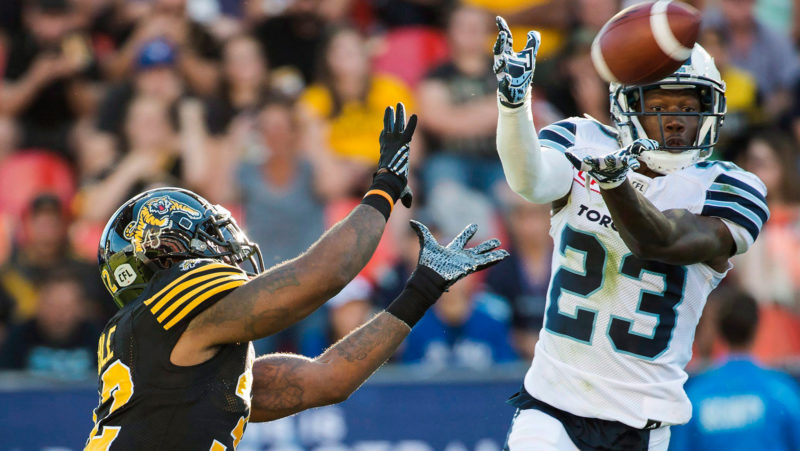 T.J. Heath makes his return to Toronto after he was traded to Winnipeg during the 2016 season. In just 10 games with the Argonauts, Heath made an impact in Toronto’s secondary, hauling in five interceptions and collecting 37 tackles. He continued to be a playmaker in the West Division, picking off quarterbacks seven times in 24 games with the Bombers.

The 30-year-old returns to an Argos team with a new general manager and new coaching staff and will be hoping to pick up right where he left off two seasons ago. 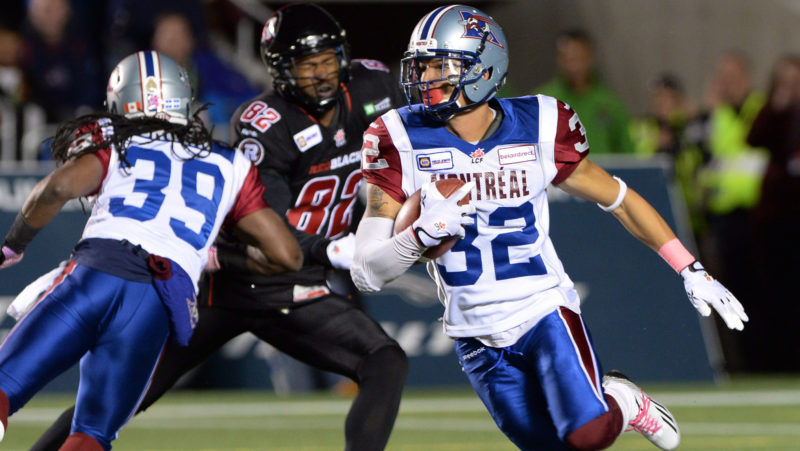 After suiting up for the Ottawa REDBLACKS and Toronto Argonauts in 2016 and 2017 respectively, defensive back Mitchell White returns to the Montreal Alouettes. The 27-year-old spent two seasons with the Alouettes (2014-2015) and tallied 59 tackles, one special teams tackle and one interception in the 28 games he suited up in.

White re-joins the Alouettes as a two-time Grey Cup Champion and with a East Division All-Star nod (2016) under his belt. 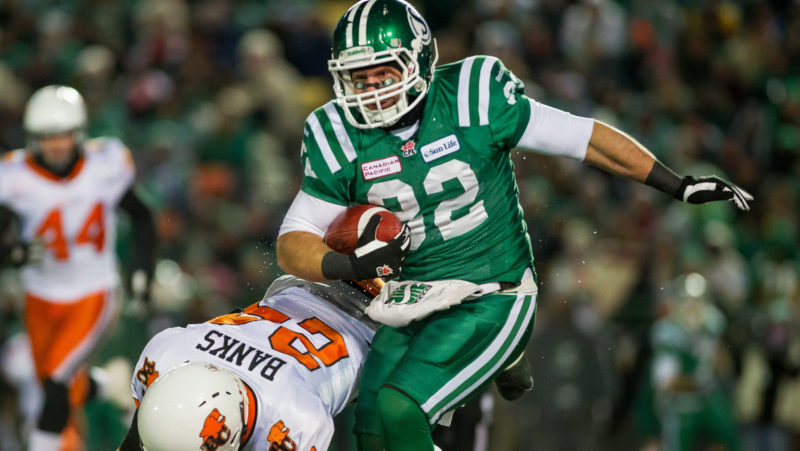 Zack Evans returns West to the Riders after spending four seasons (2014-2017) with the Ottawa REDBLACKS. The 27-year-old played two seasons in Riderville (2012-2013) before he was selected by the REDBLACKS in the 2013 CFL Expansion Draft. In 16 games with Saskatchewan, Evans tallied three tackles, one special teams tackle and one sack.

The six-foot-four, 295-pound defensive lineman returns to Saskatchewan a Grey Cup Champion (2016) and with an East Division All-Star nod. 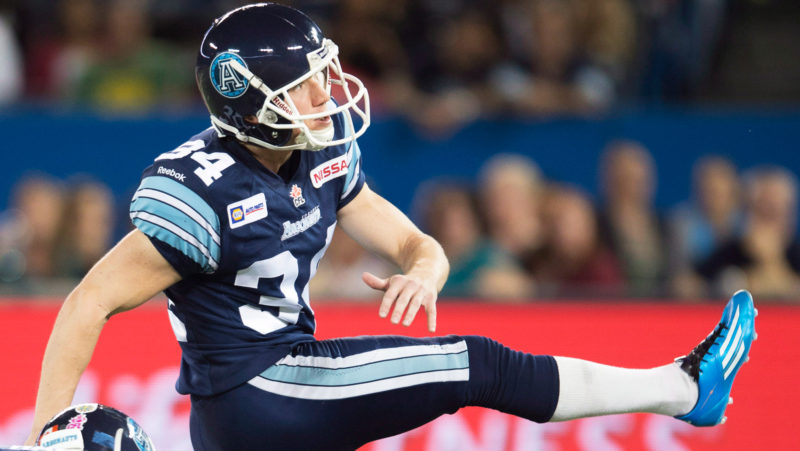 Swayze Waters makes his return to Toronto after playing four seasons (2012-2015) with the club. The six-foot, 185-pound kicker played in 46 games with the Argonauts and was good on 101 of 127 field goal attempts (79.5%) and was perfect on 98 one-point conversion attempts. He was named the CFL’s Most Outstanding Special Teams Player in 2014 while also earning CFL and East Division All-Star honours.

The 30-year-old tested the waters in the NFL (Carolina Panthers, Pittsburgh Steelers, Oakland Raiders, and Detroit Lions) before he re-joined the CFL in 2017, spending time with the Edmonton Eskimos and BC Lions. 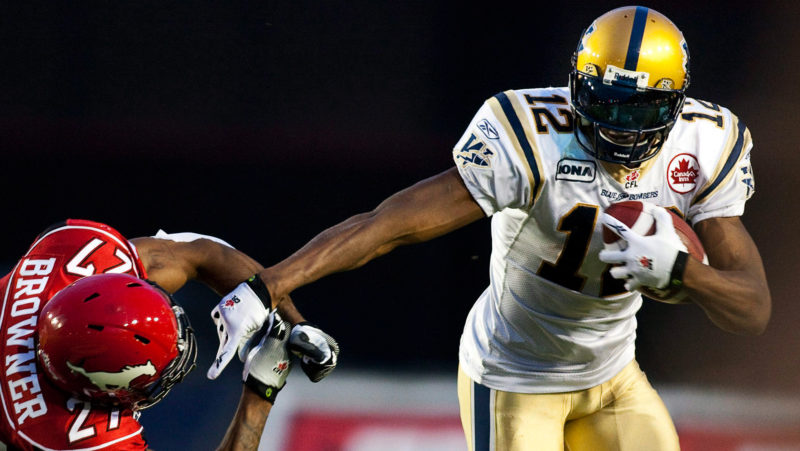 Adarius Bowman was a Winnipeg Blue Bomber for two seasons (2009-2010) before heading to Edmonton for the next seven. In 27 games with the Bombers, the 32-year-old tallied 1,616 yards and nine touchdowns.