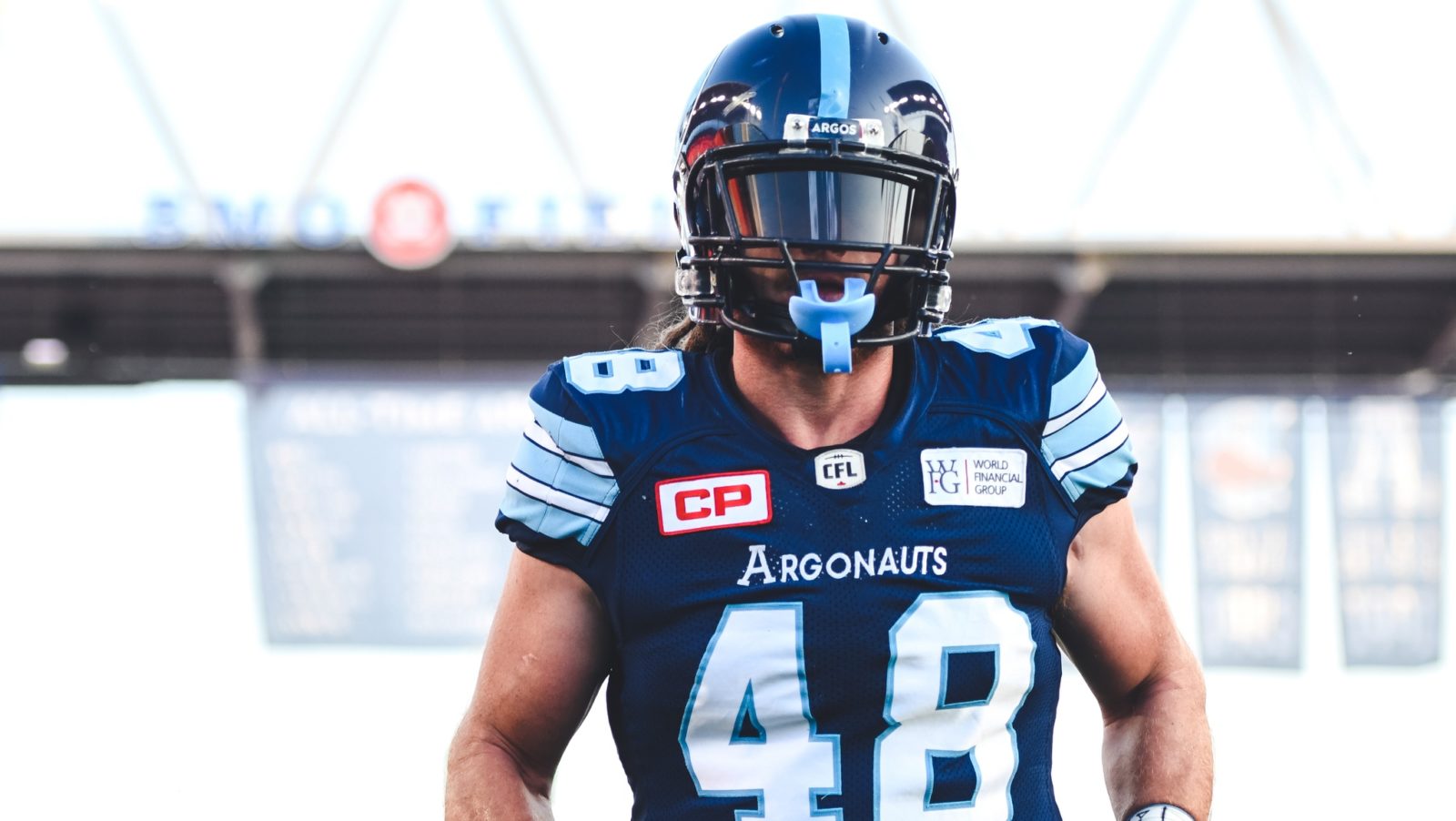 TORONTO – The Toronto Argonauts have brought back a key leader on their defence, announcing Tuesday they’ve re-signed linebacker Bear Woods through 2018.

“Bear is a player who leads by example on and off the field and has shown he has what it takes to be one of the league’s best at his position,” said Argos GM Jim Popp. “He was a key part of our championship-winning team last season and we’re thrilled to have him return in 2018.” 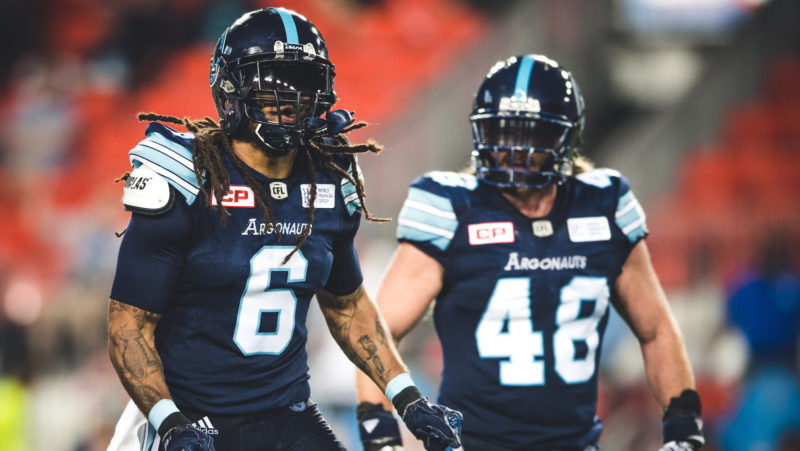 Woods was signed as a free agent by the Argos on May 31, 2017 after being released by the Montreal Alouettes. In six seasons with the Als, Woods was twice selected as a CFL All-Star and was named the East Division’s Most Outstanding Defensive Player in 2014 and 2016.