On Tuesday, CFL fans finally got to scratch an itch that they’ve been after for years.

With a partial unveiling of all nine teams’ negotiation lists, the league is hopeful that it can help generate some off-season chatter.

“When we met with TSN and our teams in Banff, it was right after bowl season and there’s a bit of a buzz for these guys who are playing (in the U.S.) and where their rights are to sign up here,” said Ryan Janzen, the CFL’s senior director of football operations.

“The media and the public have always asked about seeing the entire list. We talked about it a bit with our teams and that’s what we ended up with, 10 (players revealed).”

Teams can list up to 45 players and generally use the negotiation list as a dibs system on talent that they see as a potential future CFL fit. Veteran players (those with CFL experience) are not allowed on the list, nor is a player that’s been under CFL contract in the current calendar year. 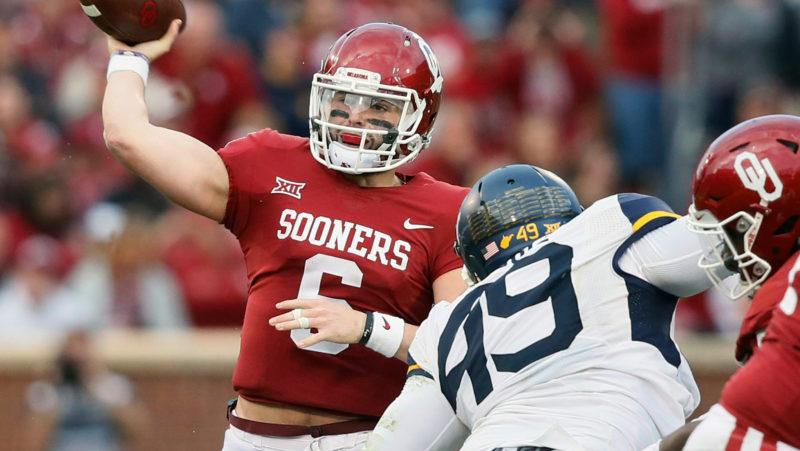 Canadians do sometimes land on a team’s neg list, but it’s rare. Janzen estimated that of the possible 405 players on teams’ lists, maybe four or five are Canadian. A player that was eligible but wasn’t chosen in the Canadian Draft could in theory be placed on a team’s neg list. That’s what happened recently, with defensive tackle Nathan Shepherd.

As Justin Dunk at 3Down Nation recently reported, Shepherd played a year at Simon Fraser University in 2012, then took a break from the game. Despite still being on that break, he was entered into the 2015 CFL Draft but wasn’t chosen. He then enrolled at Fort Hays State in 2015 and finished out his college eligibility there. He’s on the Hamilton Tiger-Cats’ list and one of the 10 players the team revealed.

While fans and media have fixated on the opening days of free agency over the last week, the negotiation list is arguably just as important in terms of roster assembly for a CFL GM. Just about every all-star or MOP-calibre player presently in the league was on a team’s neg list, many before they’d considered the CFL as an option.

“It’s a very key piece for sure, especially for American talent,” Janzen said.

A teams’ list is constantly evolving, with GMs evaluating college players and those at NFL camps, thinking about the future.

“There’s movement literally every day. Sometimes there are five, six, eight guys getting added on every day,” Janzen said. 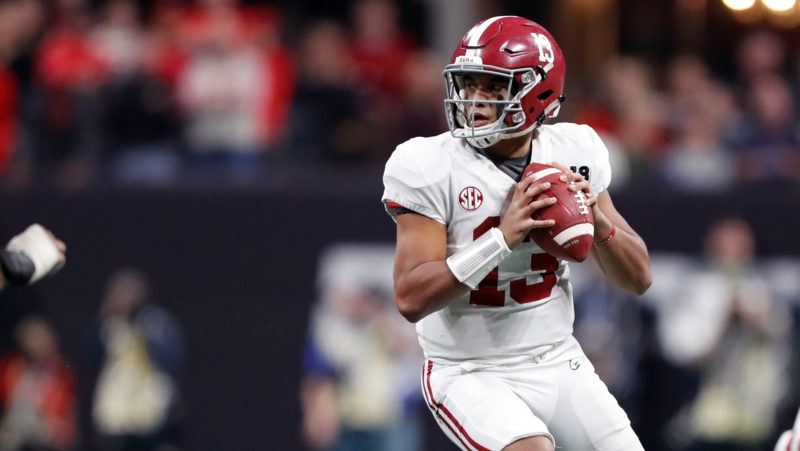 Other times, teams play the long game with certain players. It’s well-known that the Tiger-Cats have had Johnny Manziel on their neg list for the last six years.

“Typically teams may put on a guy who they really like as a freshman. It might be on a bit of a whim. He fits the bill of a guy in the CFL, like Johnny, he’s shorter than average, mobile, would be a great CFL quarterback,” Janzen said.

“Teams take chances on these guys and even if they do make the NFL or are first-round picks, it’s good that they didn’t take him off and wise on their part.”

The Montreal Alouettes are doing something similar, holding onto the rights of Colin Kaepernick. While the former San Francisco 49ers QB is happily pursuing civil rights work and hoping for another shot in the NFL, if his plans changed, the Alouettes would be his landing point in the CFL.

The league will release the 10-name lists twice a year, first in February and then in December, to coincide with NCAA bowl season.