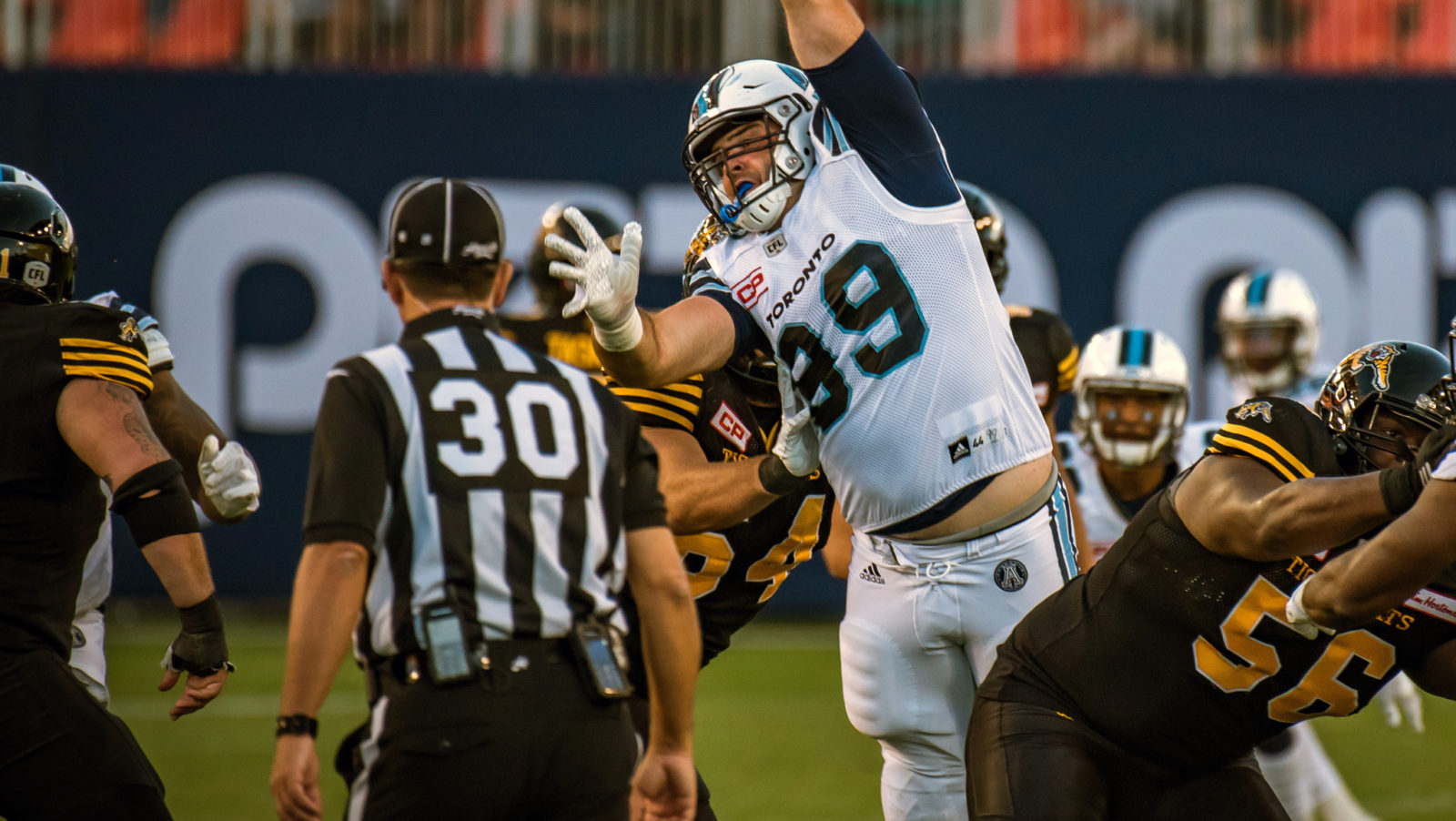 Klassen is a five-year CFL veteran who has played in 62 games in which he has recorded 58 defensive tackles, five special teams tackles, eight sacks and two forced fumbles. The 26-year-old Calgary native spent last year with the Calgary Stampeders after four seasons with the Montreal Alouettes.

The 24-year-old Waud is coming off three seasons with the Toronto Argonauts, where he suited up for 25 games and recorded 19 defensive tackles and three sacks. The Hamilton native and Western product was a second-round pick (12th overall) of the Argos in 2015.