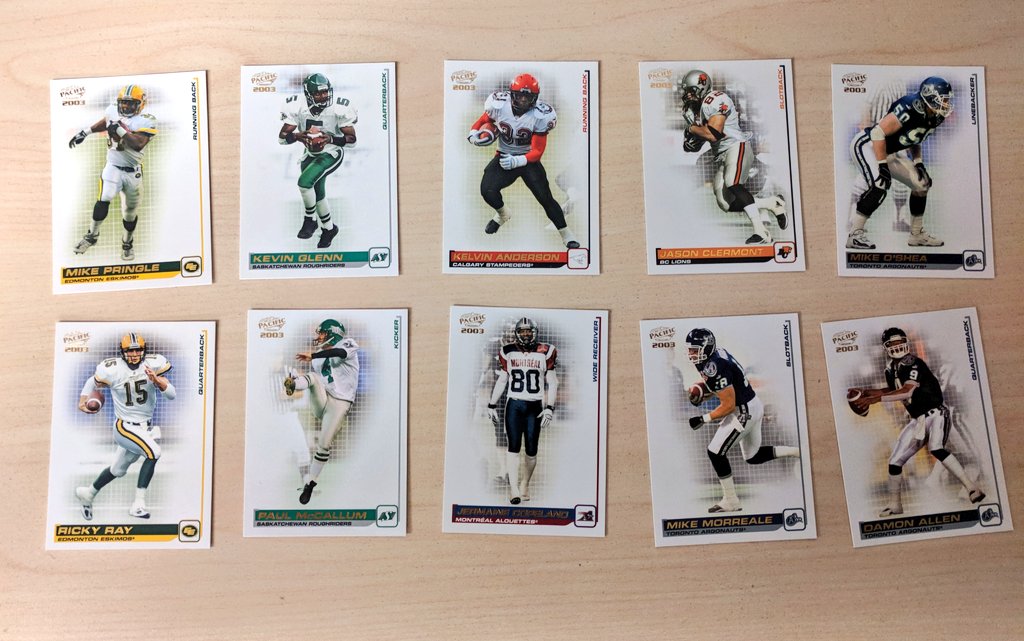 At the end of 2017, we did our first in a series of Facebook Live unboxing videos. When we opened a box of the 2017 Upper Deck set.

Check out the full unboxing below!

Watch the unboxing on our Facebook page 📽️: https://t.co/7bThBrqsOO

Which card is your fave? pic.twitter.com/PGxYix0PNb

What would you like to see us unbox next?!