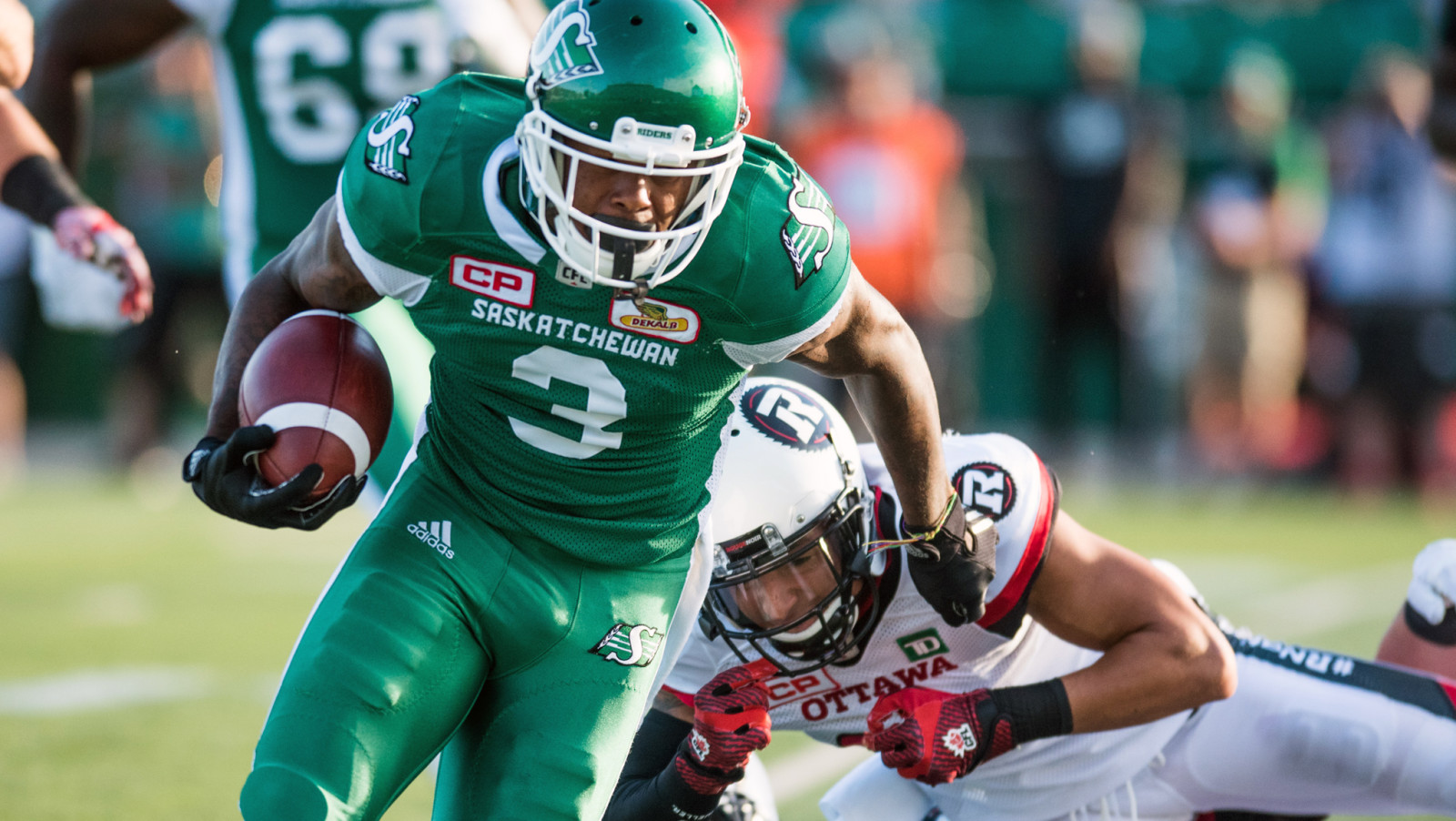 VANCOUVER — The BC Lions have signed international receivers Ricky Collins and Kieren Duncan, the team announced on Thursday.

Collins (6’0”, 200) joins the Leos after spending parts of the past two seasons with Saskatchewan and Hamilton. Originally coming north as a member of the Winnipeg Blue Bombers in 2016, the Texas A&M-Commerce grad signed with the ‘Riders as a free agent just prior to training camp that year and went on to appear in 14 games hauling in 48 receptions for 720 yards and two touchdowns. After seeing action in one game with Saskatchewan in 2017, he was dealt to the Ticats in September before eventually becoming a free agent.

Duncan (5’9”, 180) brings his blazing speed to the Lions following a 2016 training camp stay with the Chicago Bears and another t-camp stint with Winnipeg last year. The Colorado State-Pueblo standout was an all-conference selection as both a receiver and kick returner in 2015 hauling in a team-high 36 receptions for 622 yards and six majors along with another 512 yards on 17 kickoff returns.