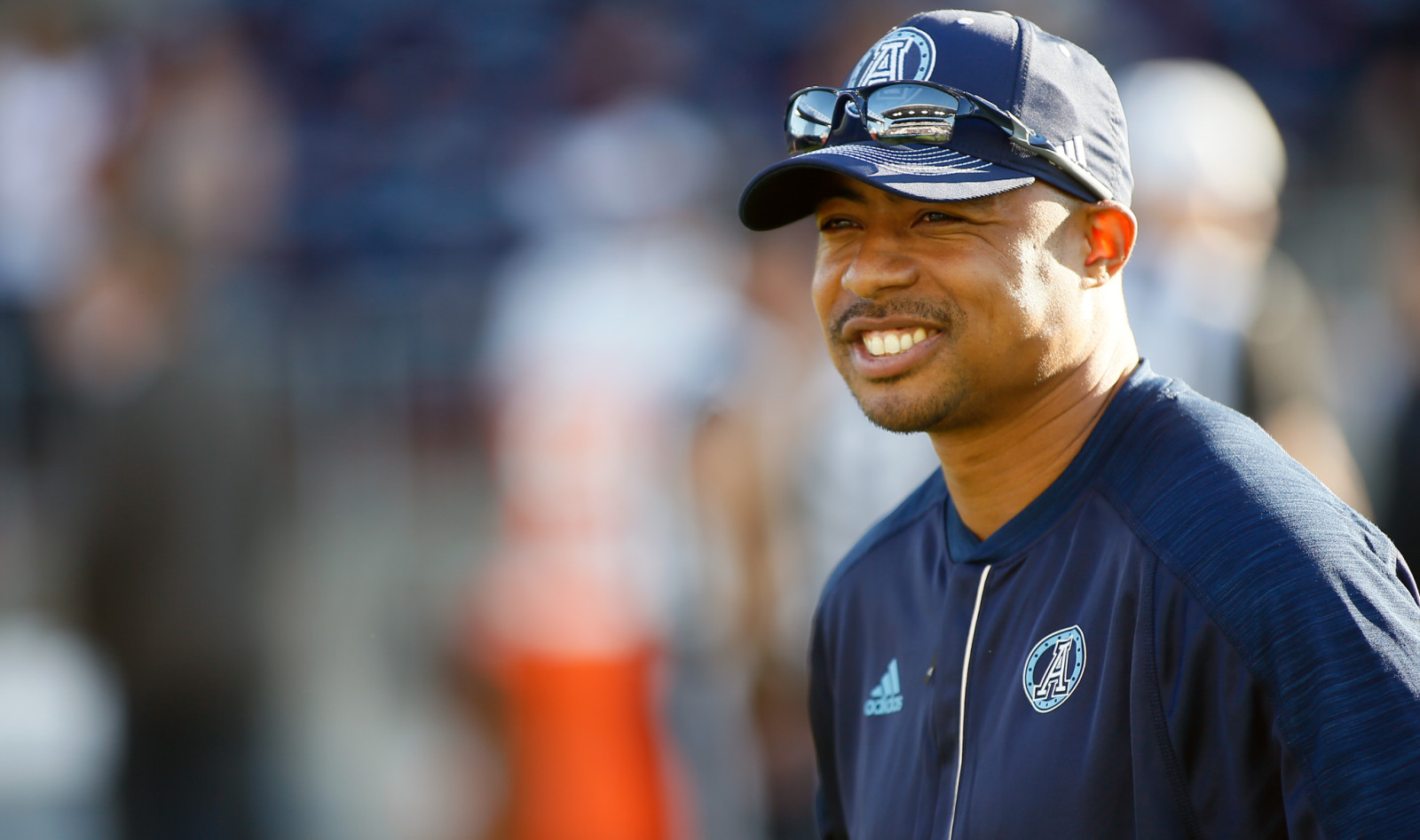 The NFL club unveiled its coaching staff on Tuesday afternoon, including Brady as the team’s assistant quarterbacks coach.

According to TSN’s Dave Naylor, there’s a good chance Tommy Condell will take over Brady’s duties on the Argos’ coaching staff:

With Marcus Brady now officially gone from his post as @TorontoArgos offensive co-ordinator to join the @Colts, look for @TommyCondell to be named Toronto’s new OC. #CFL #Argos

Condell came on board as an advisor during the Argos’ front office transition, then was named the team’s receivers coach for the 2017 season. He was the Ticats’ offensive coordinator for three seasons, leaving the team after 2015.

After seven seasons as a quarterback for Toronto, Hamilton and Montreal, Brady retired after the 2008 season and joined the Alouettes’ coaching staff as a receivers coach. He was elevated to offensive coordinator in 2012, then followed Scott Milanovich to Toronto in 2013.

Brady has been the offensive coordinator ever since, helping the Argos win two East Division titles and, last November, a Grey Cup.