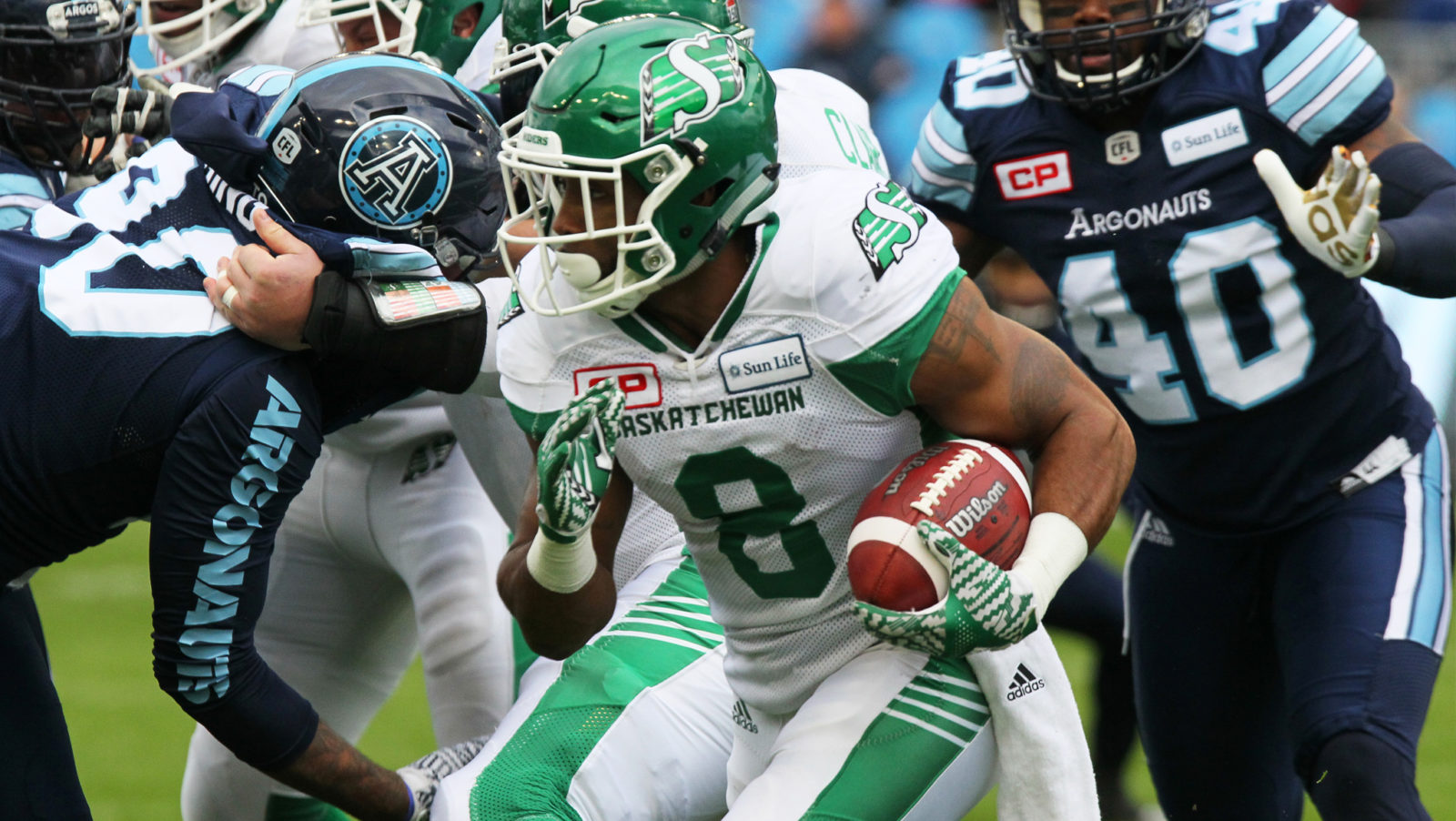 “We are disappointed in Marcus and that he has tested positive for a banned substance. We have been in conversation with Marcus and the CFL for clarity and accept the league’s decision and corresponding two-game suspension. Our organization fully supports the CFL/CFLPA policy preventing the use of performance-enhancing drugs.”

Under the policy, a suspended player cannot participate in regular season or post-season games. It is up to the Club to determine whether that player can participate in other team activities, such as mini camp, training camp, practices and meetings. Thigpen will be eligible to take part in pre-season games.