How will Ottawa’s new-look defence impact the East? 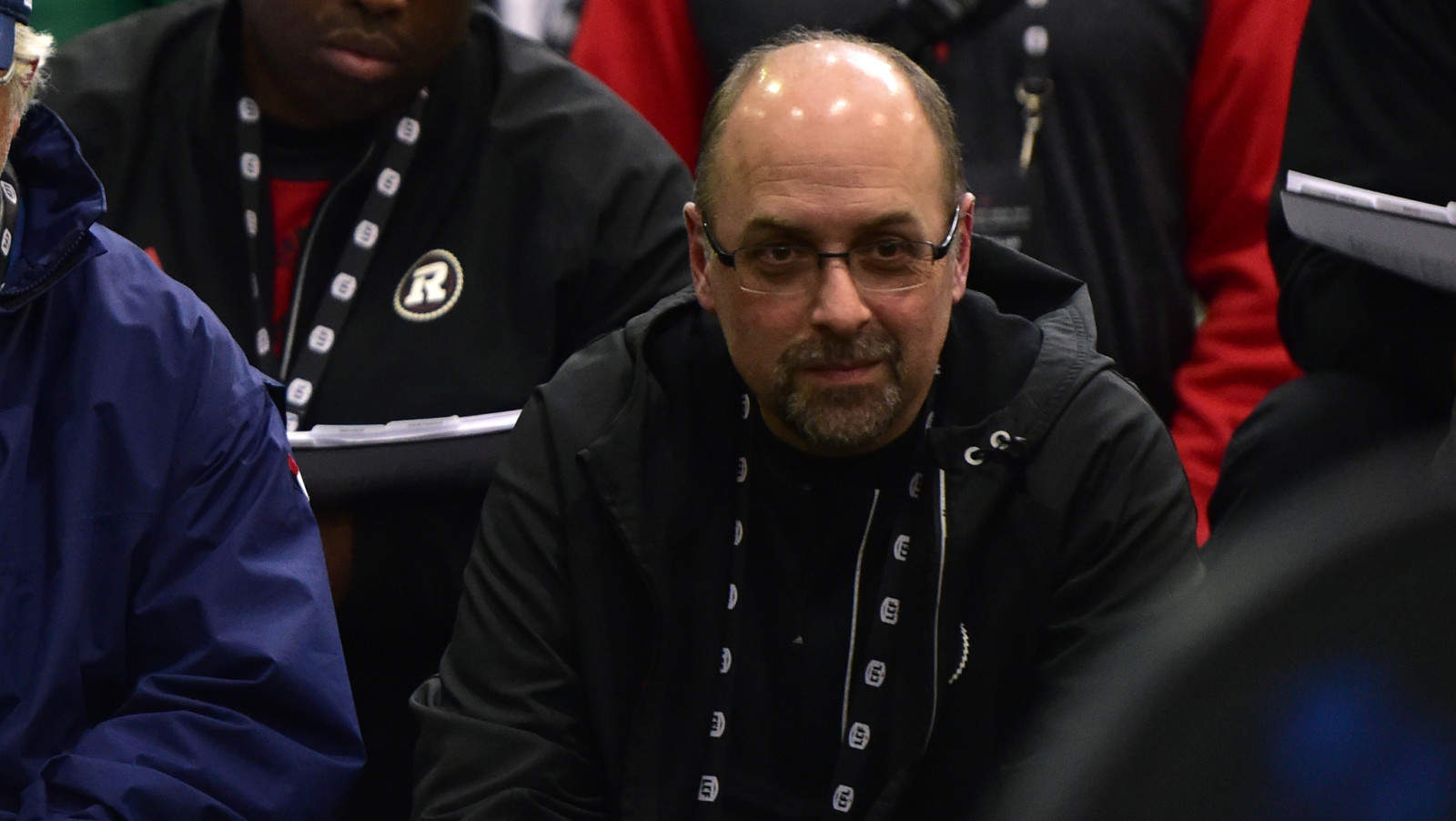 How will Ottawa’s new-look defence impact the East?

There’s been plenty of talk about the off-season’s most underrated moves so far. For me, the move not mentioned enough is the addition of Noel Thorpe by the Ottawa REDBLACKS’ coaching staff.

The REDBLACKS are considered a strong candidate to win their third division title in the last four years in the highly-competitive East, something that, the last two seasons, has required no more than a sub .500 record.

Their strong odds start with one of the league’s most productive offences, one that General Manager Marcel Desjardins has ensured will return almost entirely intact in 2018 after ranking third in the CFL with 377 yards per game. The REDBLACKS have got a dynamic duo of running backs, explosive receivers, an experienced O-line, and one of the most dangerous quarterbacks in the CFL in Trevor Harris — everything you could ask for on that side of the ball.

However, a year ago, none of that was good enough. A slow start led to a second-place finish and a first-round playoff exit at the hands of the surging Saskatchewan Roughriders, while the last two years Ottawa has gone 16-18-2 in all. That is not the mark of a contender.

With a major face lift on defence, a unit that last year surrendered 384.8 yards per game (6th in the CFL), this could be the year things change for the Ottawa REDBLACKS.

If the REDBLACKS want to win 12 or more games like they did a few years ago en route to their first Grey Cup appearance, they need to be more balanced. In addition to their high-powered offence, they need a defence that can get off the field and make plays.

An aggressive, play-making defence, like Desjardins probably envisioned when he hired Noel Thorpe and re-assigned previous defensive coordinator Mark Nelson, might just put Ottawa in the driver’s seat to win the East this year.

Thorpe’s defence will make an immediate difference on the field. It starts with generating more pressure, after the REDBLACKS amassed only 31 sacks last season (for reference, Calgary and Toronto co-led the CFL with 50).

Thorpe will have the horses to get to the quarterback, with the talented pass-rushing duo of A.C. Leonard and Jonathan Newsome off the edge and free agent signing Loucheiz Purifoy at SAM linebacker. Kyries Hebert also joins a system he’s familiar with, following Thorpe from Montreal to Ottawa following his release.

While there will be training camp competition at middle linebacker and interior defensive lineman (Jake Ceresna, Zack Evans and Taylor Reed have moved on), the majority of the secondary returns intact, minus Winston Rose and Jerrell Gavins, who both became free agents (Gavins could return yet, while Rose has since signed with BC).

Some of the names on that unit will be unfamiliar to REDBLACKS fans early in 2018. Yes, some veteran additions, such as Hebert and Rico Murray, will help facilitate the transition to a new system — but the REDBLACKS will need to fill some holes through healthy competition in camp. 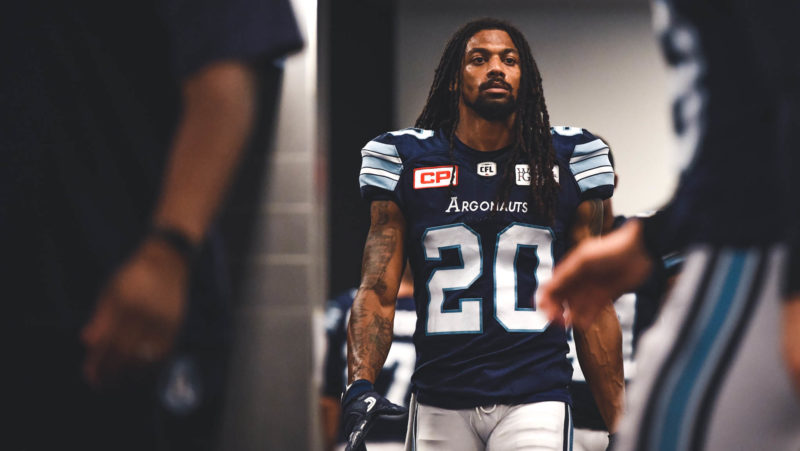 Rico Murray was one of a few key defensive additions for the REDBLACKS this off-season (Johany Jutras/Argonauts.ca)

Of course, it was that same competition that led to the emergence of Corey Tindal, Sherrod Baltimore and Jonathan Rose — all starters in the REDBLACKS’ secondary — so it shouldn’t be a concern for Thorpe and Head Coach Rick Campbell, who have proven they can mine new talent.

Marcel Desjardins certainly showed his cards this off-season. He put a premium on an offence that routinely lit up the scoreboard last year, ensuring stars like Diontae Spencer, Brad Sinopoli, William Powell and Trevor Harris couldn’t get away. He also invested in an O-line that overcame injuries last season, re-signing Nolan MacMillan along with former first overall pick Alex Mateas.

Ottawa’s offence will again rank among the CFL’s best in 2018. Entrusting Thorpe and his defensive exploits has allowed the REDBLACKS’ veteran GM to spend big on the offensive side of the ball and ensure a successful attack. Now it’s up to the defence.

In the end, for a unit that struggled to generate pressure and force turnovers (Ottawa ranked last in the CFL with 22 takeaways), a re-energized defence can help the REDBLACKS go from middling sub .500 team to legitimate Grey Cup contender.

Let’s see how it plays out.