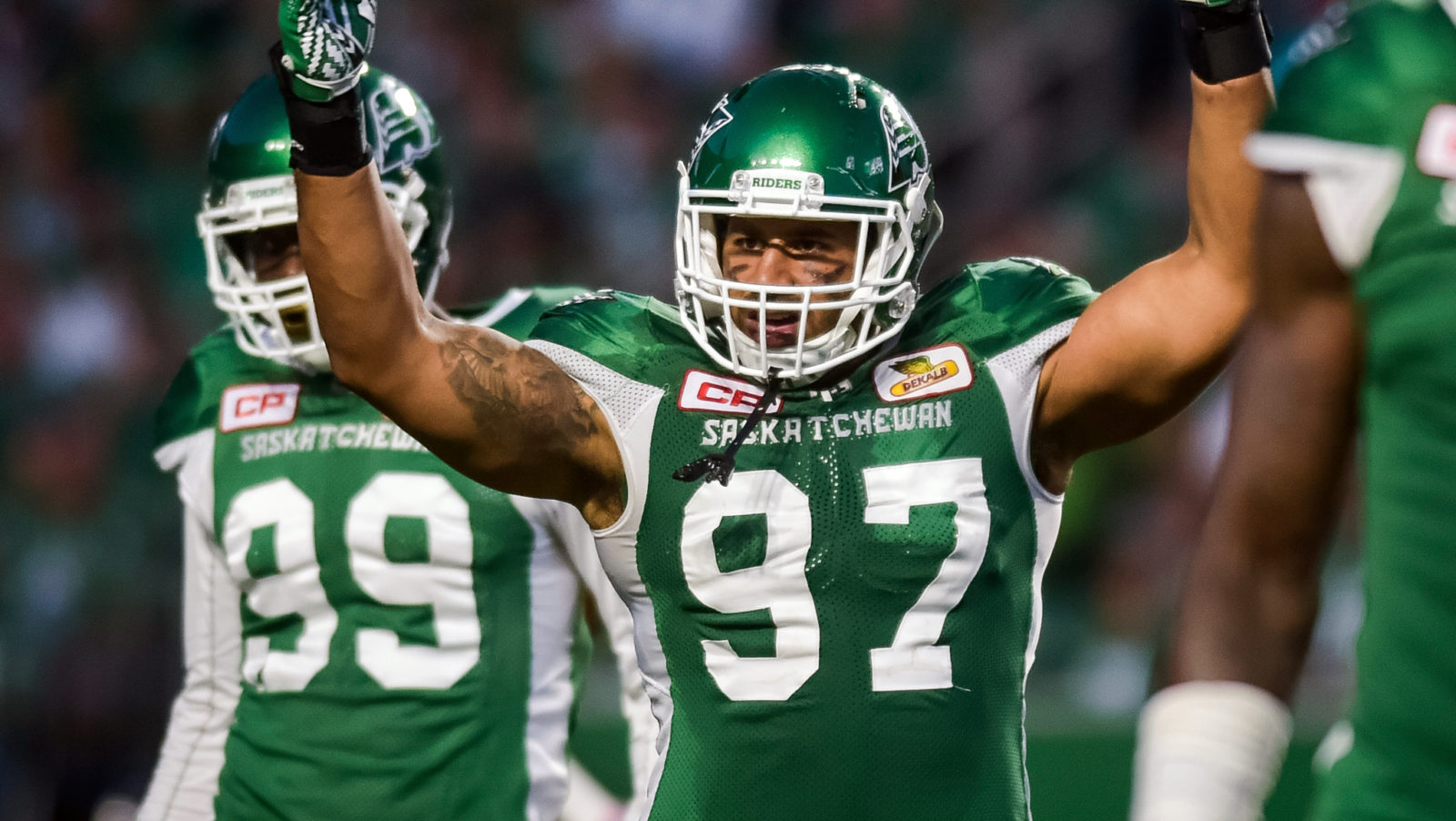 Steele, 6-foot-2, 280 pounds, spent last season with the Riders after originally signing with the team in March, 2017. The 29-year-old picked up 23 defensive tackles and one quarterback sack while starting all 18 regular-season games. He also started both playoff games, registering one defensive tackle.

A University of Manitoba product, Steele has played 108 career regular-season games through seven CFL seasons, spending four years with the Edmonton Eskimos and two years with the Hamilton Tiger-Cats before joining the Riders.

He won his first career Grey Cup in 2015 with the Eskimos.