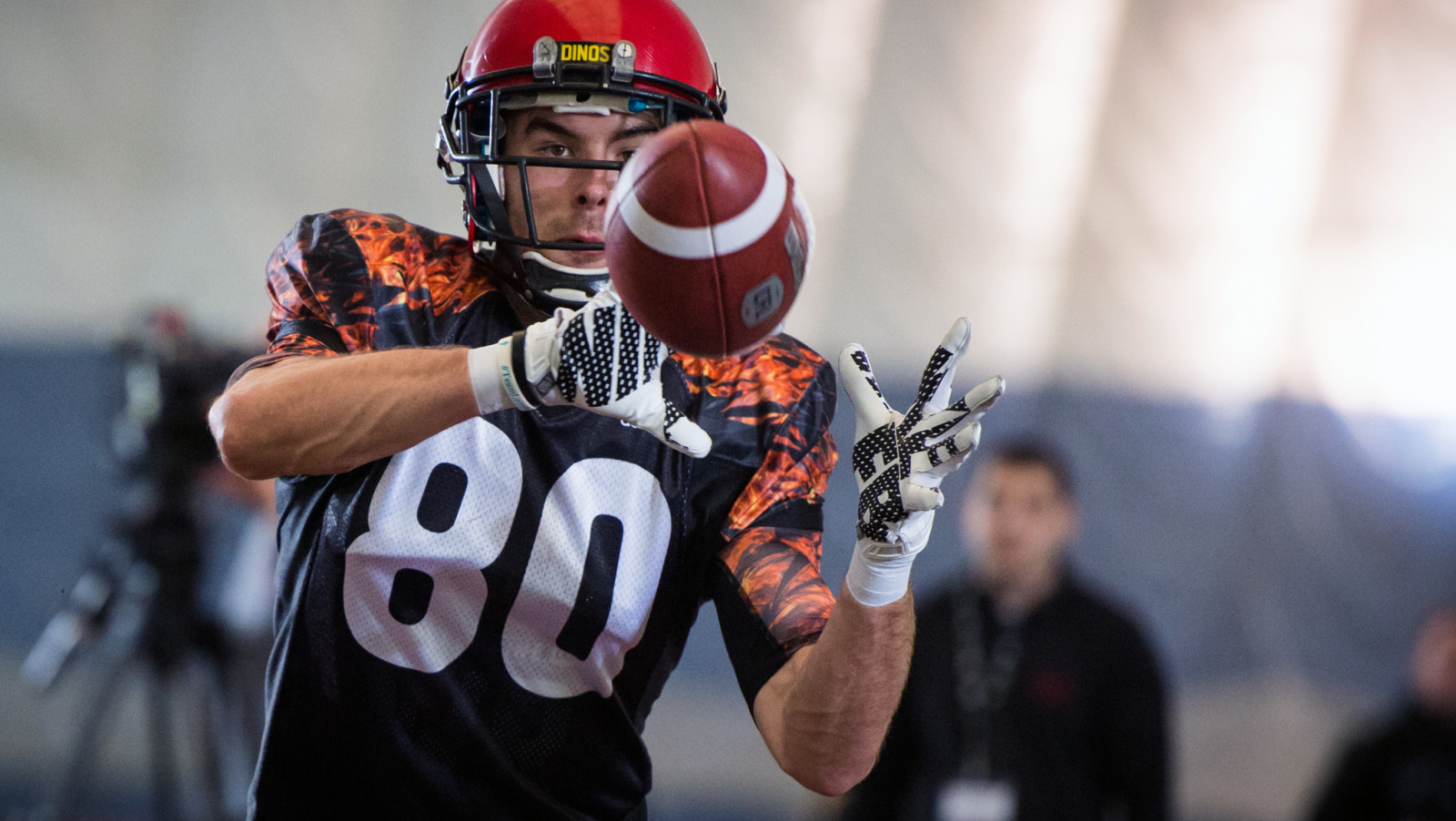 REGINA — The Saskatchewan Roughriders have added a pair of nationals to their roster, they announced Monday, signing receiver Brett Blaszko and kicker Brett Lauther.

Blaszko, a 6-foot-4, 204-pound pass-catcher out of the University of Calgary, was originally selected by the BC Lions in the third round (23rd overall) of the 2016 CFL Draft. The 24-year-old Oakville, Ont. native signed with the Winnipeg Blue Bombers in June, 2017 after spending his rookie season on the Lions’ practice roster.

Blaszko dressed for two games as a backup receiver with the Riders last season.

Lauther, another leg on the Riders’ roster, returns to the team after spending two weeks on the practice roster in 2017.

The 27-year-old Saint Mary’s product was originally selected by the Hamilton Tiger-Cats in the seventh round (53rd overall) of the 2013 CFL Draft. After spending two seasons with the Ticats, Lauther had practice rosters stints with the Riders and Toronto Argonauts in 2015 before returning to the Riders last season. He also spent time on the Edmonton Eskimos’ practice roster in 2017.