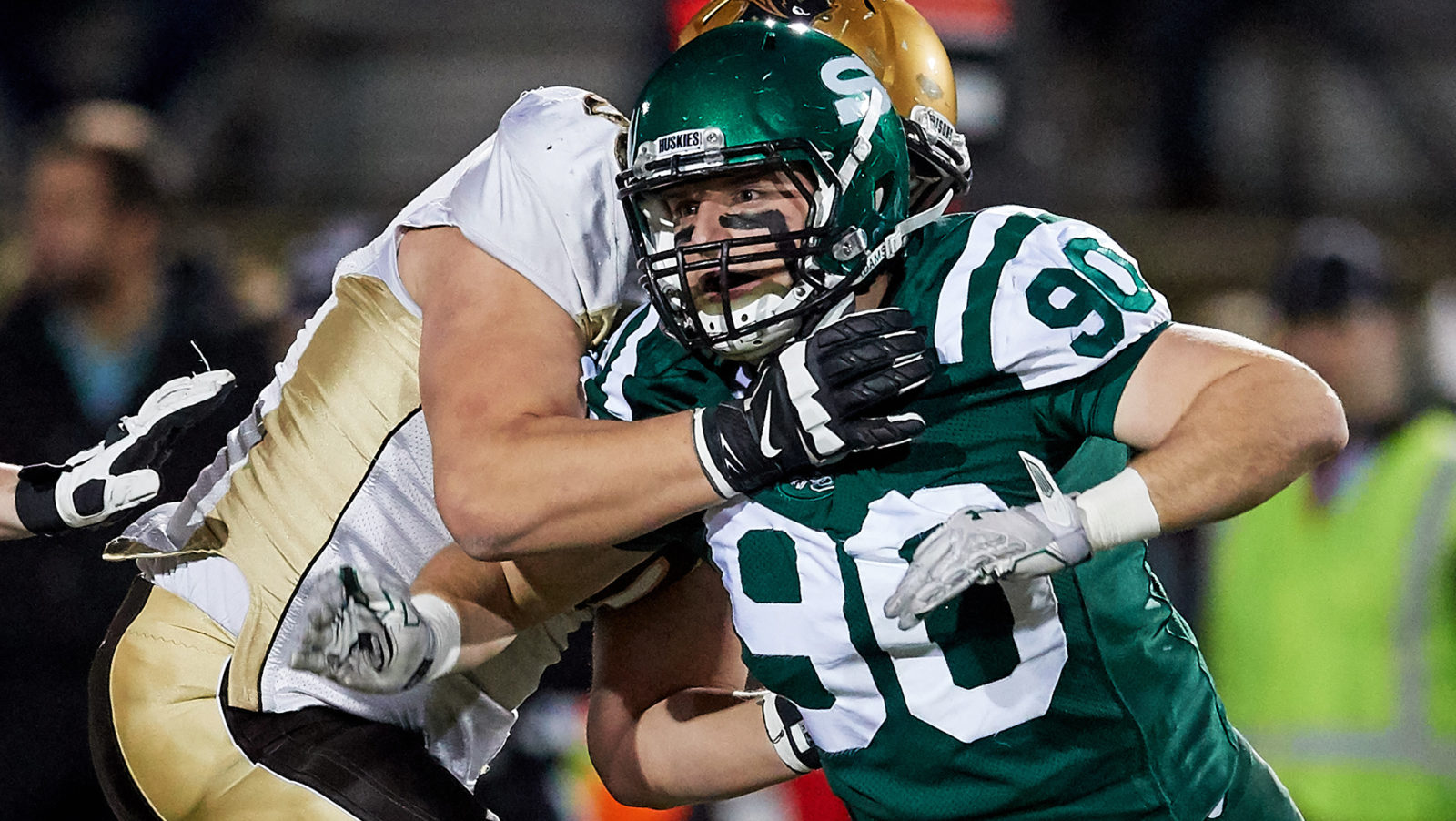 TORONTO — A busy month of testing continues on Thursday in Winnipeg during Mark’s CFL Week as 39 prospects take the field at the Western Regional Combine.

Draft-eligible prospects will participate in four combines across the country this month – the Ontario and Eastern Regional Combines have already been completed – to prove their worth in hopes of eventually getting drafted in the 2018 CFL Draft.

We look at five players you should have on your radar heading into Thursday: 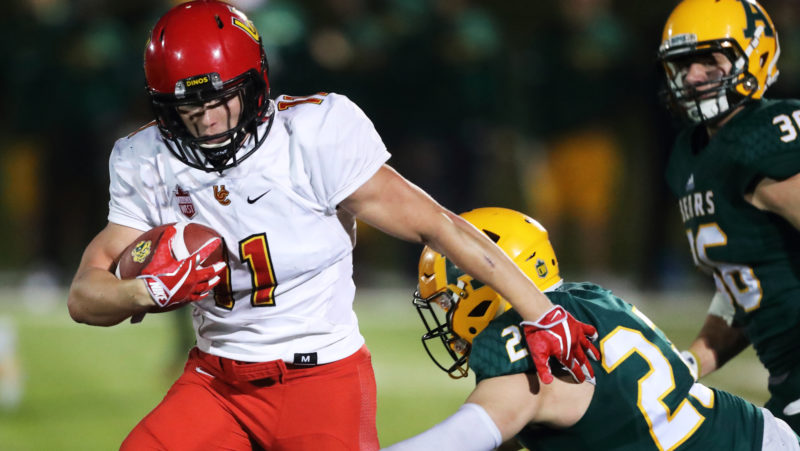 He may be small in stature but receiver Dallas Boath is a big-time play maker.

The five-foot-nine, 180-pound pass-catcher played for the West Team in the U Sports East-West Bowl last year and played just one game for the Dinos that season. In that game, the Calgary, Alberta native caught eight passes for 142 yards and a touchdown while also returning three punts for 13 yards.

He’s also been a part of the Dinos team that won back-to-back Hardy Cups in 2016 and 2017. Boath also helped Calgary to winning the Mitchell Bowl in 2016.

Keep an eye out for Boath in the 40-yard dash on Thursday. He’ll be looking to improve on his 2017 East-West Bowl Combine results where he posted a 4.85 second 40 time.

If you’re looking for a dynamic defensive back to follow on Thursday, look no further than Jayden McKoy.

The five-foot-10, 185-pounder played in eight regular season games last year and recorded 28 unassisted tackles, 13 assisted tackles and one forced fumble. Keep an eye on him during the one-on-ones after he tallied three interceptions last season (good for third in Canada West and eighth in U SPORTS).

In his four seasons with the Manitoba Bisons, McKoy collected 13 interceptions in total, including five in his rookie season (2014) which was second-most in the CIS that year.

Daniel Nesbitt will be putting his six-foot-two, 215-pound frame on full display on Thursday as he hopes to get the call to join the national combine.

Nebsitt had a stellar 2017 campaign, recording 29 unassisted tackles and 29 assisted tackles (good for first in Canada West and fifth in U SPORTS). He also added 1.5 sacks, two tackles for a loss, a forced fumble and one interception. The Regina, Sask. native also played for the West Team in the East-West Bowl.

He had a breakout season as the Ram’s starting middle linebacker in 2016, earning Canada West All-Star honours and led the team in tackles (34 solo and 36 assisted). He also tallied two interceptions, three pass breakups, two forced fumbles and a fumble recovery.

William Watson will be hoping to grab the attention of scouts and general managers on Thursday as he eyes a spot at the CFL National Scouting Combine presented by adidas.

Watson, a five-foot-11, 193-pound pass-catcher, played for the West Team in the U SPORTS East-West Bowl last season while also suiting up in three regular season games. He caught seven passes for 103 yards in his final year with the Thunderbirds. 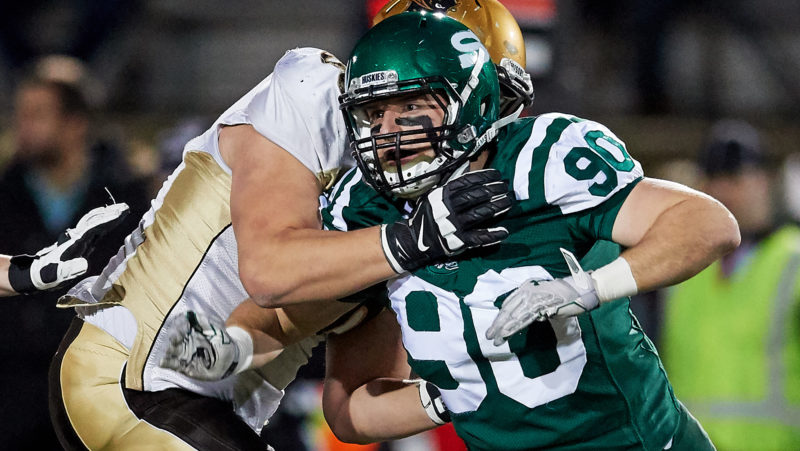 Keep an eye on Saskatchewan Huskies defensive lineman Tristian Koronkiewicz on Thursday as he hopes for an invite to the national combine.