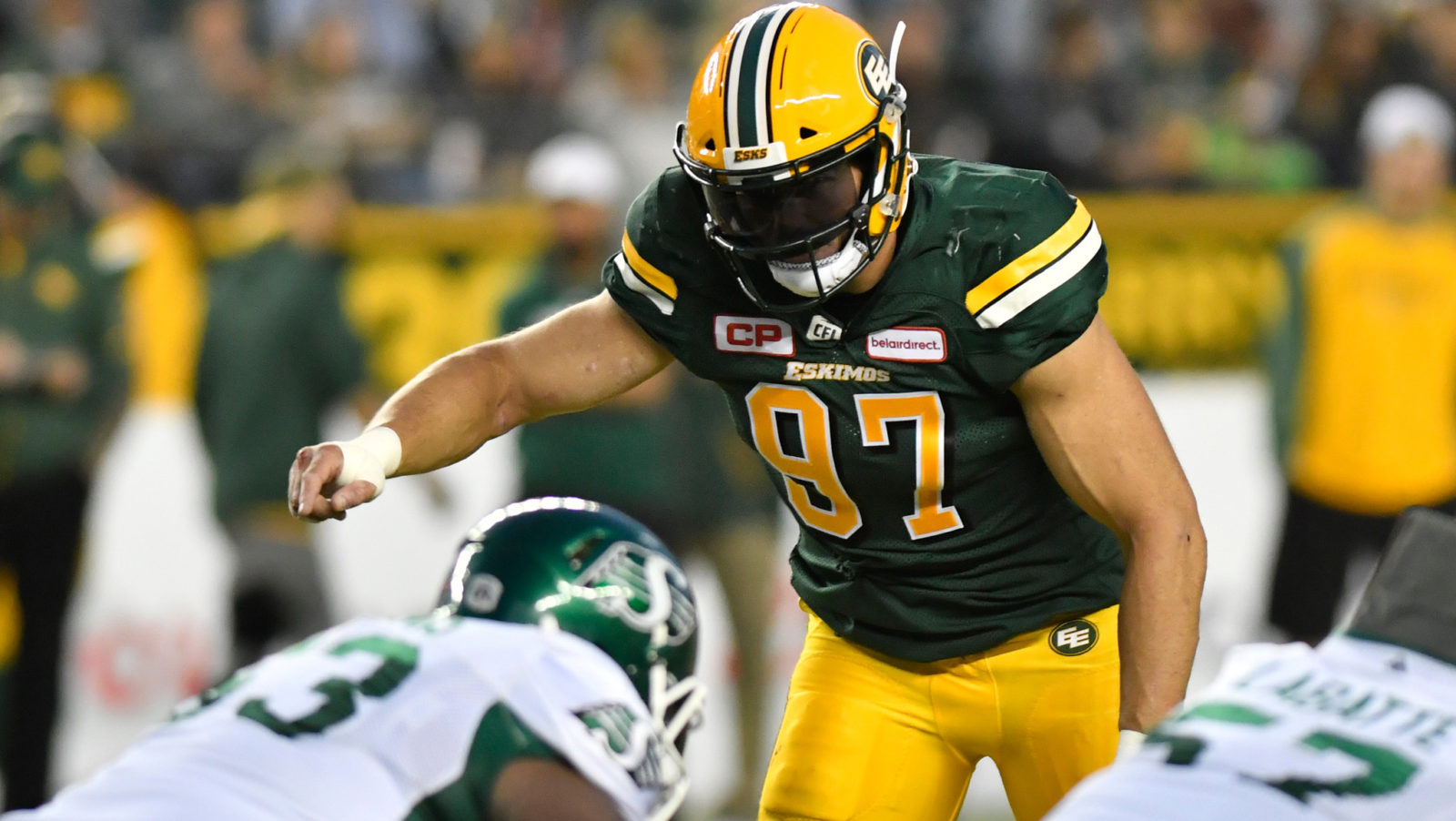 “It has been an absolute privilege to football at all levels and an amazing honour to have been part of the CFL and its history,” says Chick. ” I have always given football my all as it should be given nothing less and regardless of what stage of life I’m in, I will continue to do so.

“I have reached a very blessed point in my life to where my vocation demands more of me at this time than my occupation and am very happy to answer that call,” says Chick. “This is not an end but a new beginning. I am forever indebted to the CFL and its fans for all the blessings and unforgettable memories. I pray I left a good mark on the game, its fans and all my brothers I played this great game with. God Bless.”

Last season, he appeared in eight games for the Green and Gold, recording 14 defensive tackles, three quarterback sacks and one safety.

Chick originally entered the league in 2007 with the Saskatchewan Roughriders where he spent six seasons. In 2016, he signed with the Hamilton Tiger-Cats as a free agent.

“John will go down as one of the best players to have ever played in the CFL,” says Brock Sunderland, Eskimos General Manager and Vice President of Football Operations. “He gave 110% effort on every play, whether it was in a game or a practice and was a player that always had to be accounted for by opposing offences.

“The Eskimos organization thanks him for his contributions to the team and we wish him all the best in his future endeavours.”