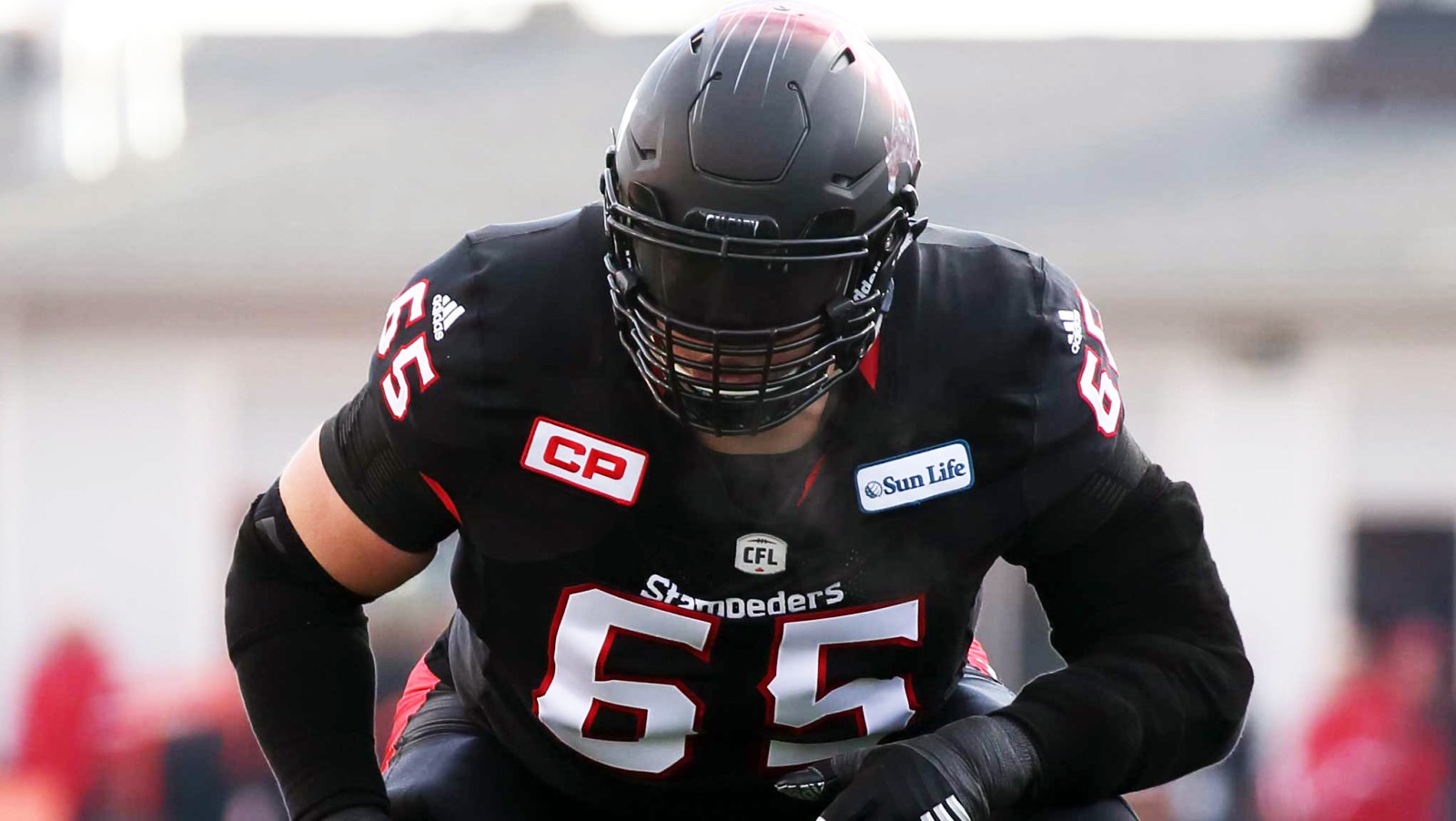 Federkeil’s test was administered during the off-season.

“I have been dealing with a medical issue for two years but the nature of the condition allowed me to postpone treatment because I fully realized the medically prescribed drug was not compatible with the CFL/CFLPA drug policy,” Federkeil said in a statement issued by the team. “It was only after the 2017 season was over and after I had made the decision to retire that I began the treatment process.”

“The football team was aware of Dan’s situation from the outset and we appreciate him putting his personal comfort on hold so that he could continue to play for us while remaining in compliance with the drug policy. We thank Dan once more for his contributions during his five seasons with the Stampeders and wish him health and success in the post-football portion of his life.”

All players who test positive are subject to mandatory drug testing and must participate in an assessment and clinical evaluation to determine if they need additional counselling.

Otherwise, testing is random, ongoing and year-round. The policy mandates a total number of random tests equal to 100 per cent of the players in the CFL.