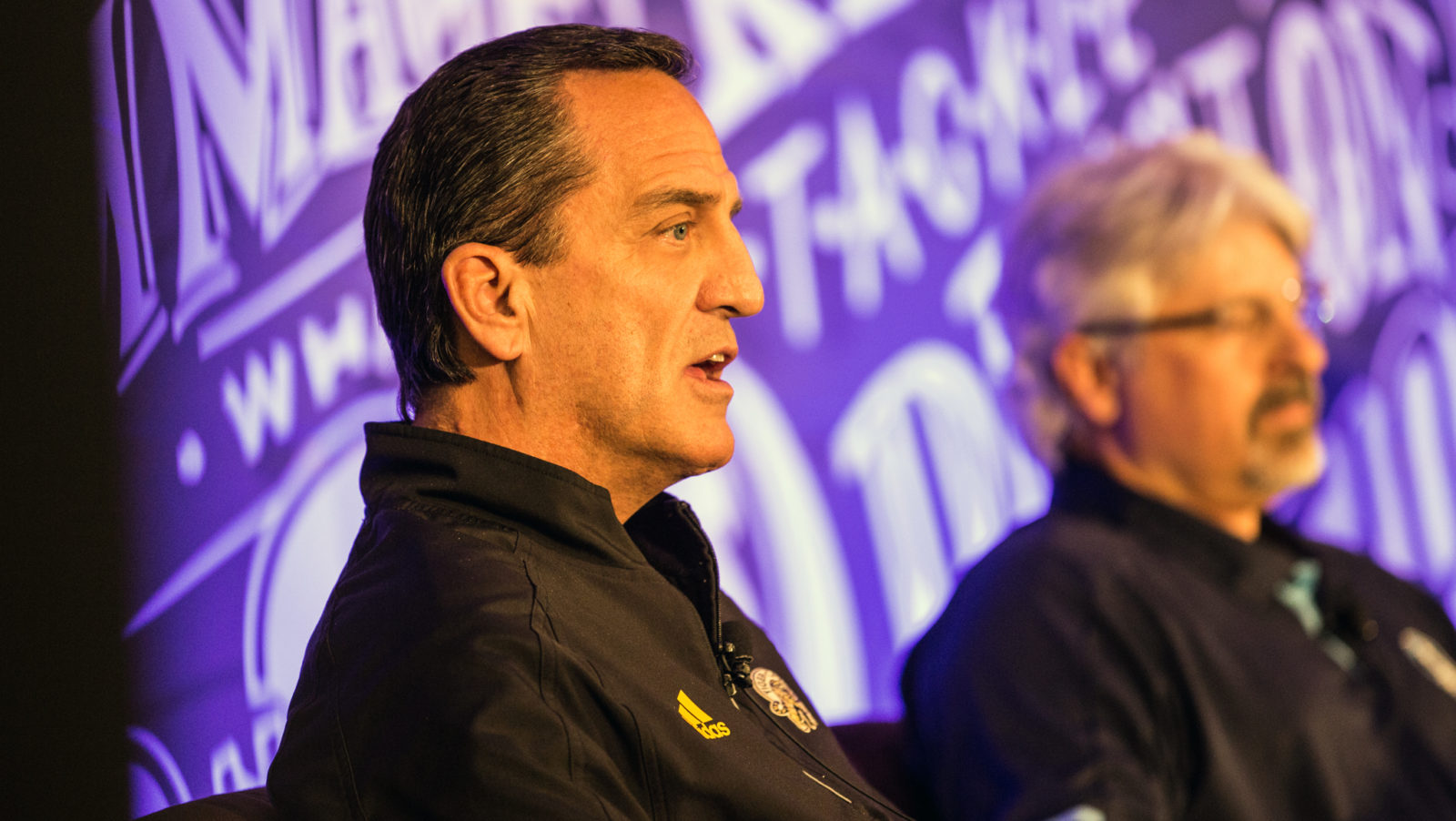 HAMILTON — Scott Mitchell, Chief Executive Officer of the Hamilton Tiger-Cats, announced Thursday that Kent Austin will transition into a new role with the team as a consultant for the football club.

“Kent’s made a great contribution to a very successful period for the Tiger-Cats,” said Mitchell. “When you lead the team to three straight Eastern Finals and two Grey Cup appearances, and play some of the most exciting playoff games in Tiger-Cats history, it’s a period of time that fans will never forget. We think we’re poised for another run and Kent has been a very important part of that architecture. We’re looking forward to his continued contribution, albeit in a new role.”

In over four seasons as a head coach in Hamilton, Austin led the Tiger-Cats to two East Division titles, three Eastern Final appearances, and Grey Cup games in 2013 and 2014. The team also finished top-two in the East in four consecutive seasons (2013-16) under Austin, marking only the second time (1998-2001) the Tiger-Cats had done so since the 1960’s. 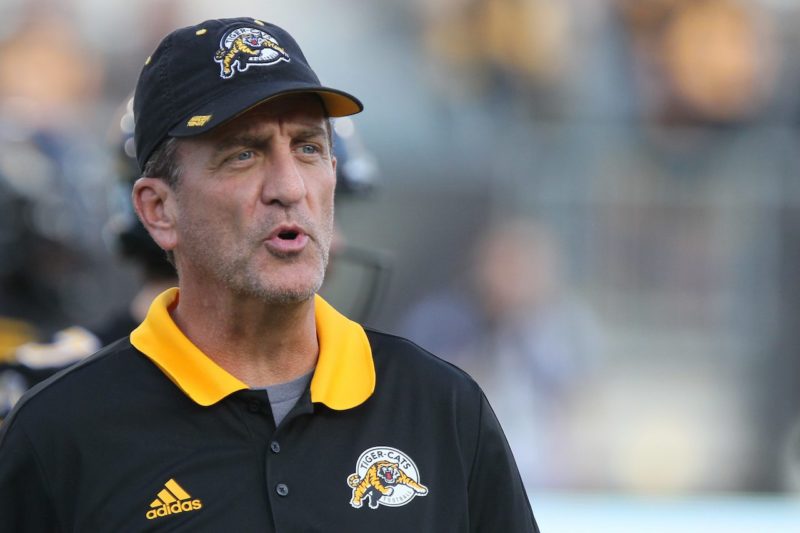 After five seasons as an executive with the Ticats, Kent Austin’s role will be reduced in 2018 (David Chidley/CFL.ca)

“Roles in organizations change from time to time and I have been privileged to work for outstanding people for many years here in Hamilton,” said Austin. “As I transition to a new role, I am excited to continue to have the opportunity to play a part in the team’s future success and to cultivate even stronger relationships that have been developed during my career with the Tiger-Cats.”

After appointing June Jones as Head Coach of the Tiger-Cats and stepping away from the role on August 24, 2017, Austin focused his efforts on his front office role to help lead the team back to where it had been since his arrival in Hamilton. Austin brought back Jones in December and led the Ticats through free agency that saw the return of all of the team’s key free agents including quarterback Jeremiah Masoli, wide receivers Brandon Banks and Luke Tasker, and defensive tackle Ted Laurent. Austin also made several important trades that put the Tiger-Cats in a great position for the upcoming 2018 CFL Draft where the team will make five selections in the top 20 picks.

“With Head Coach June Jones, Assistant Head Coach Orlondo Steinauer and Defensive Coordinator Jerry Glanville, in combination with the collective experience of Eric, Shawn and Drew, we feel very confident we have a structure and collective group of people who will help us get to where we want to be which is competing for the Grey Cup,” added Mitchell.