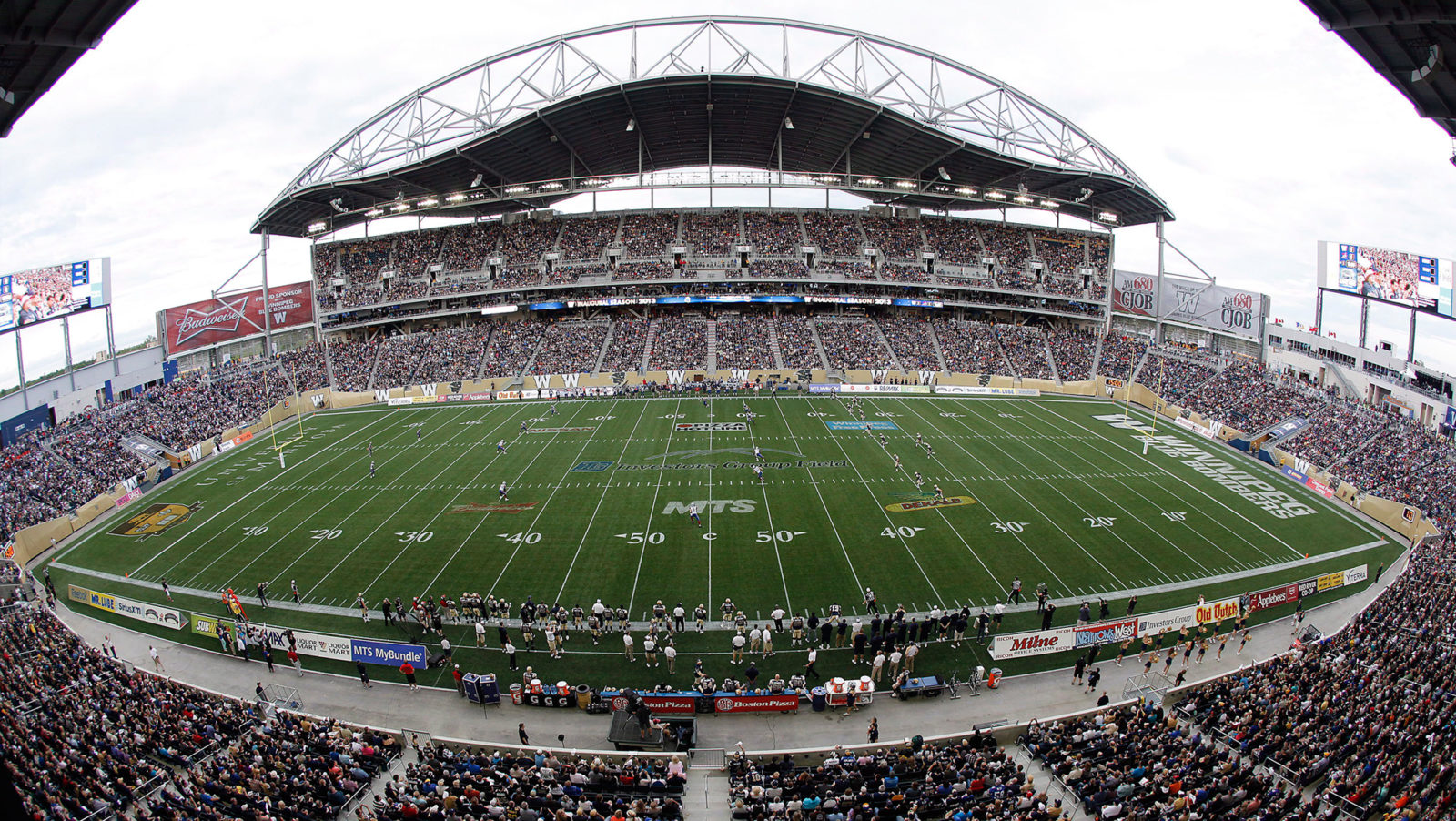 WINNIPEG — The Winnipeg Football Club released its 2017 annual report and announced an overall operating profit of $5.1 million – an increase of $2.3 million from 2016 – the team announced on Thursday.

“We are pleased with these very strong 2017 financial results,” said Winnipeg Football Club President & CEO, Wade Miller. “These results are a testament to the strong support from our fans, season ticket members, and corporate partners. Our team should be proud of our success in 2017.” Revenue reached a total of $32.5 million in 2017 (an increase of $2.9 million over 2016), and is owed primarily to increased attendance at Investors Group Field in 2017. The Club hosted a home playoff game, leading to increases in game revenue and WFC revenue and also hosted three major non-football events at Investors Group Field.

Total game revenue increased by $1.6 million (14%) as average attendance for the pre-season and regular season increased from an average of 25,935 fans in 2016 to over 27,400 in 2017, an increase of 6%. Additionally, the Club experienced growth in corporate partnerships, retail sales, and food and beverage revenue thanks to the strong local support of our Bomber fans. In addition, the hosting of non-football events at Investors Group Field are important contributors to the Club’s overall financial performance, while inviting a broader fan base to our stadium. “Investors Group Field has welcomed more than just football fans since its opening, with concerts, soccer, and the Manitoba Marathon finish line inviting a much broader group of Winnipegers into our beautiful facility. These non-football events have been important in the Club’s financial performance as well,” said Miller.

Operating expenses totalled $27.4 million, an increase of just $700,000 or 2.4% over 2016. While the Club continues to invest in its on-field product, overall football operations expenses remained level in 2017 due to savings in many areas as a result of having a healthy, winning football team.

The Club recorded a payment to Triple B of $3.5 million, the Club’s fourth annual scheduled excess cash payment as required by the Club’s Management Agreement with Triple B. This was in addition to paying the City of Winnipeg $1.3 million, which was related to an earlier Winnipeg Enterprises Corporation debt that was assigned to the Club by the City of Winnipeg in 2005