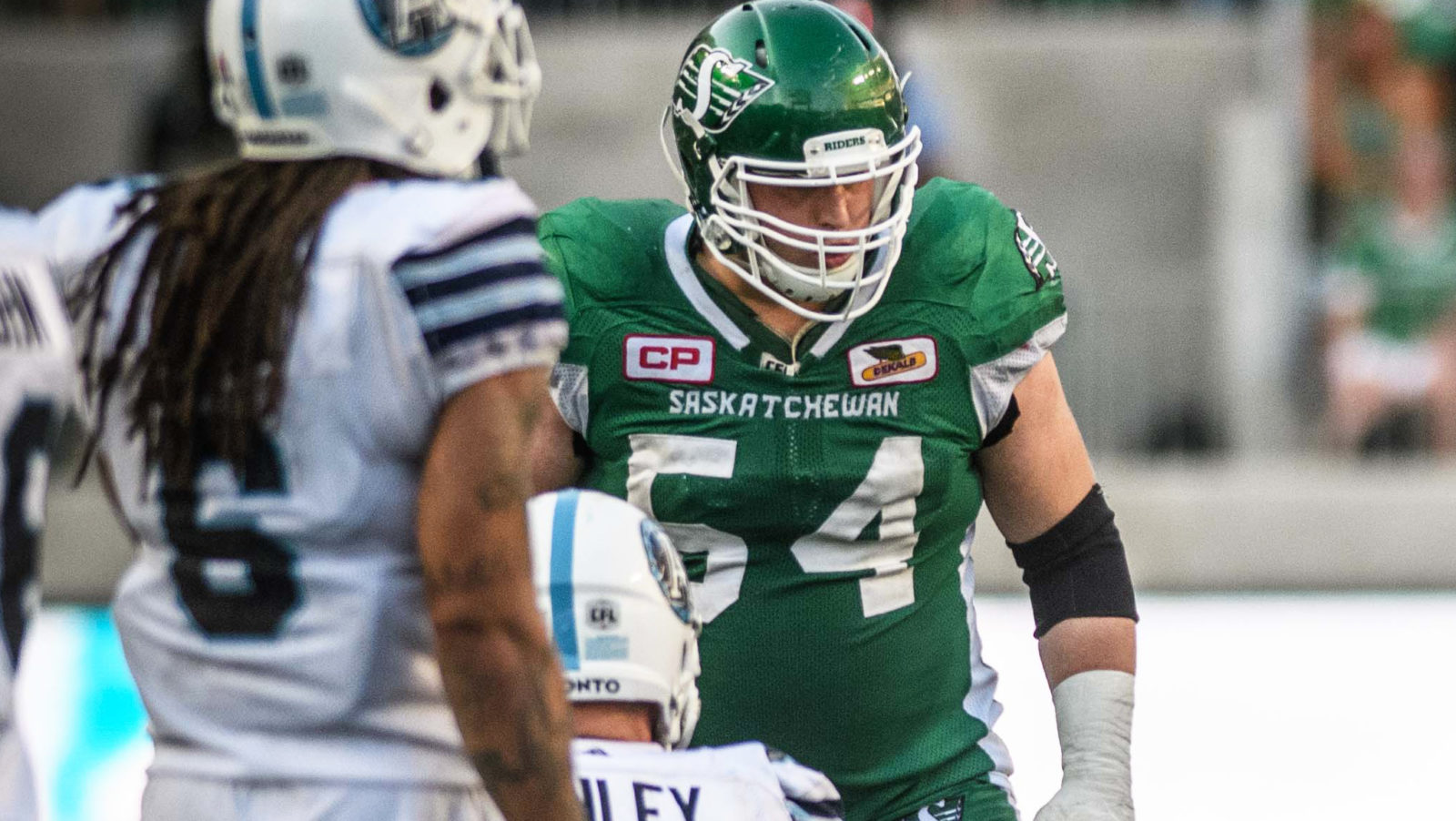 BRADENTON, FLA. — Peter Dyakowski and Jeff Hecht were among four players released by the Saskatchewan Roughriders, the team announced Tuesday morning, as the team embarks on its annual mini-camp in Bradenton, Fla.

Dyakowski, a veteran offensive lineman heading into his 12th CFL season, joined the Riders last year in a trade with Toronto that sent Armanti Edwards to the Argos. The 34-year-old national previously spent 10 seasons with the Hamilton Tiger-Cats, earning East All-Star honours in 2012.

Another veteran national on the outs is Hecht, who was expected to be in the Riders’ rotation at safety. The Edmonton native tallied 21 defensive tackles and 11 special teams tackles last season, his second with the Riders and seventh in his CFL career.

RELATED:
» Riders looking for diamonds in the rough at mini-camp
» View full 2018 mini-camp schedule
» Bio: Peter Dyakowski by the numbers

Mays’ release may come as a surprise to some. The former second round NFL Draft pick and product of USC, Mays was expected to compete for a spot in the Riders’ secondary in his second season with the team.

Meredith’s time with the Riders is also over after just one season. The Canadian offensive lineman was a fourth round draft pick (32nd overall) with the Riders in 2017, signing with the club last May.

The Riders are currently in Florida to partake in their annual two-day voluntary mini-camp, where quarterbacks and first-year players are getting a head start on the 2018 season.

Training camp officially opens May 20, with rookies and quarterbacks reporting May 16.