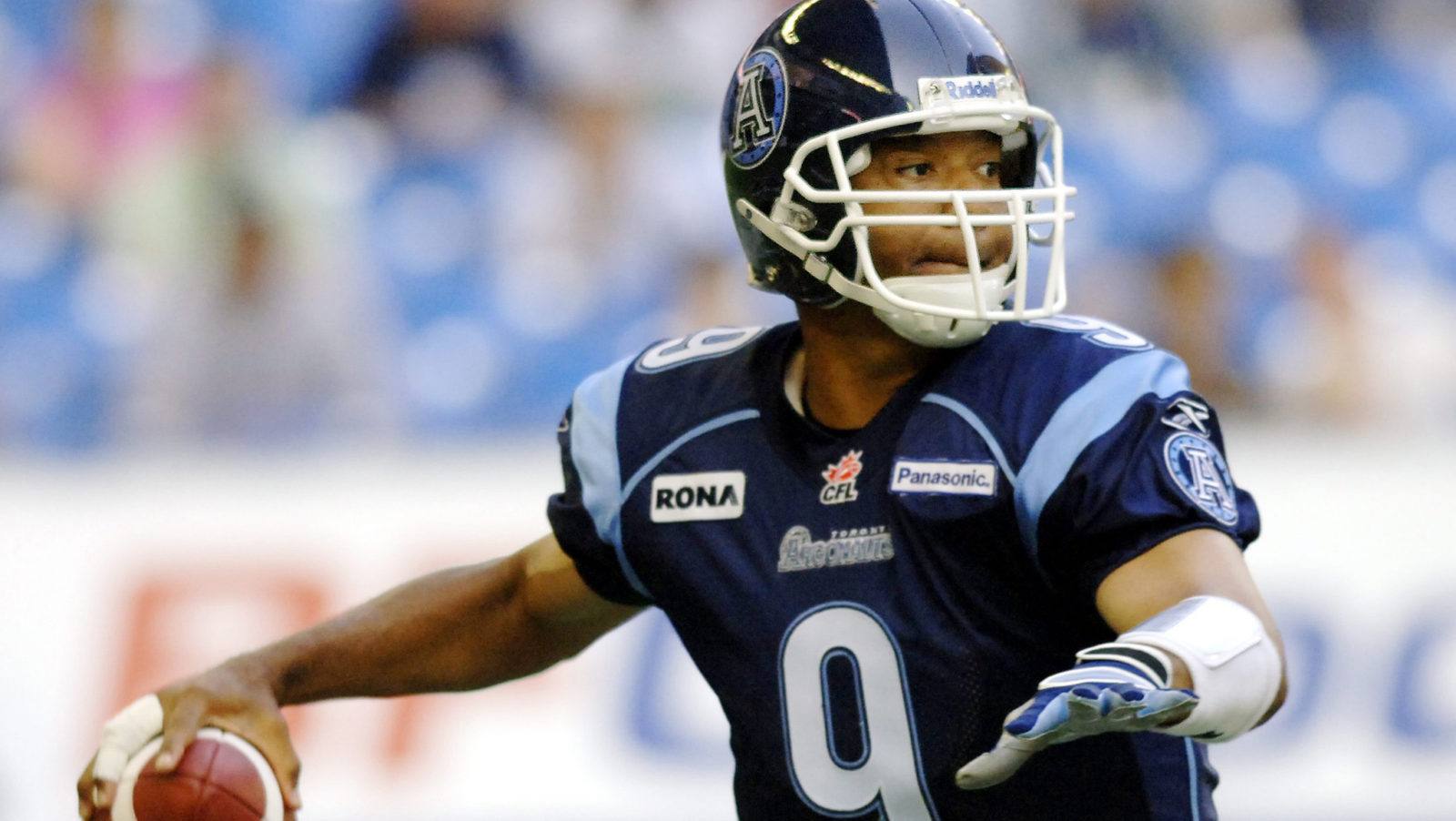 TORONTO — Damon Allen has been named to the Canada’s Sports Hall of Fame as part of its 2018 class, it was announced on Thursday.

Announcing Damon Allen (@damonallen9), one of the greatest @CFL quarterbacks of all time and a four-time Grey Cup champion! @TorontoArgos pic.twitter.com/VY88Pz8fH1

The 54-year-old spend time with the Edmonton Eskimos, Ottawa Rough Riders, Hamilton Tiger-Cats, BC Lions and Toronto Argonauts over his illustrious career. He finished his career with a total of 72,831 passing yards and 394 passing touchdowns.