Finch will not be reporting to Stamps training camp 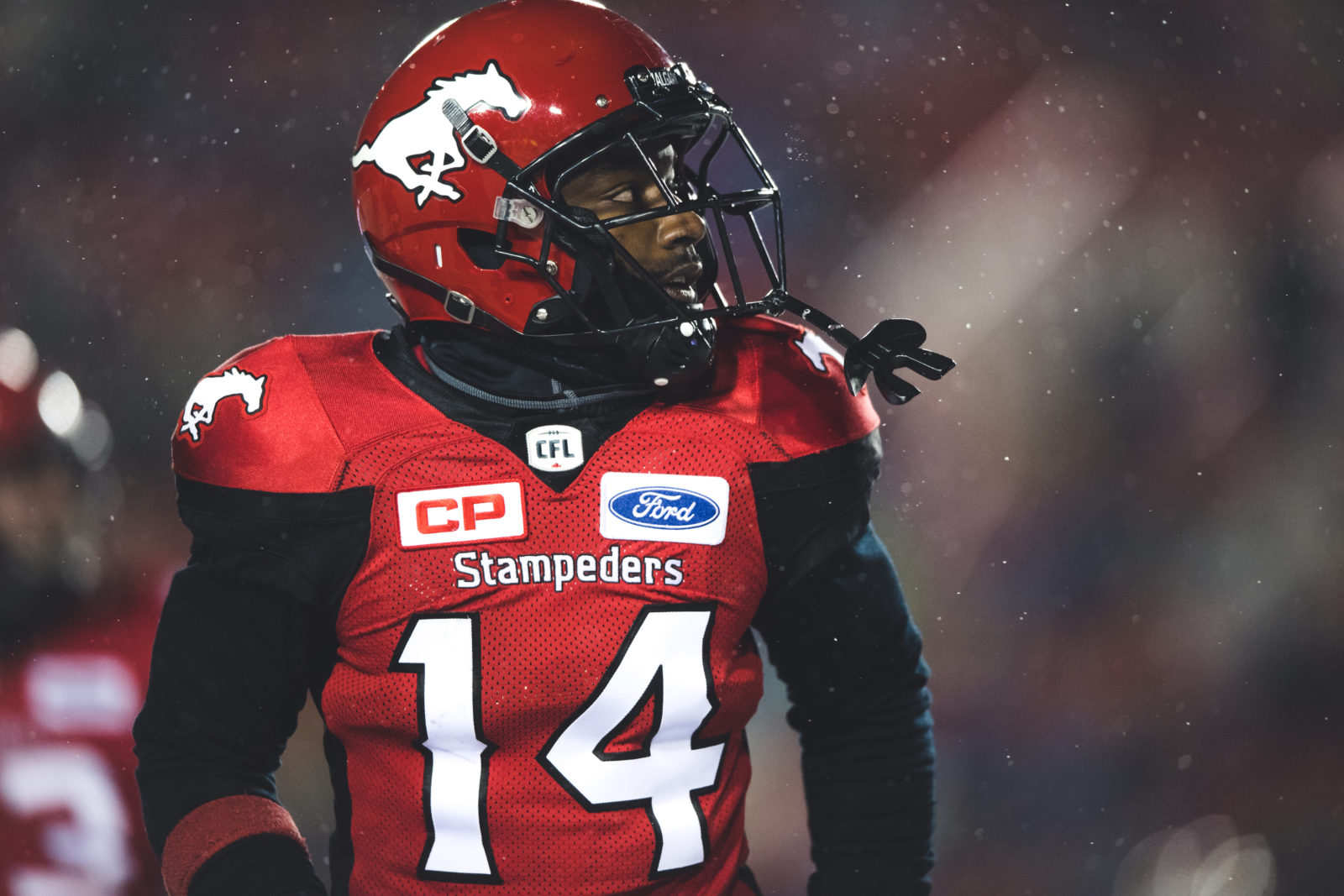 Finch will not be reporting to Stamps training camp

Roy Finch (14) of the Calgary Stampeders during the game against the Winnipeg Blue Bombers at McMahon Stadium in Calgary, AB, Friday Nov. 3, 2017. (Photo: Johany Jutras)

CALGARY — Calgary Stampeders running back and kick returner Roy Finch has announced that he is putting his football career on hold indefinitely and will not be reporting to the team’s training camp later this month.

“I am focusing on my mental, physical and spiritual health along with accepting my role in the current legal proceedings,” Finch said in a team-issued statement. “I am grateful for the support of family and friends and look forward to returning to my Calgary family in July if granted the opportunity.”

The Stampeders have placed Finch on the retired list.

“Roy has entered a program in Oklahoma to help him deal with personal matters and any pending legal processes will begin after that time,” said Stampeders president and general manager John Hufnagel. “We continue to wish Roy the best and hope to be able to provide more information in July.”

All of this comes following an alleged incident in Oklahoma two weeks ago.  Finch signed a new contract with the team this off-season, avoiding free agency. The 26-year-old has played three CFL seasons, including two with the Stampeders.