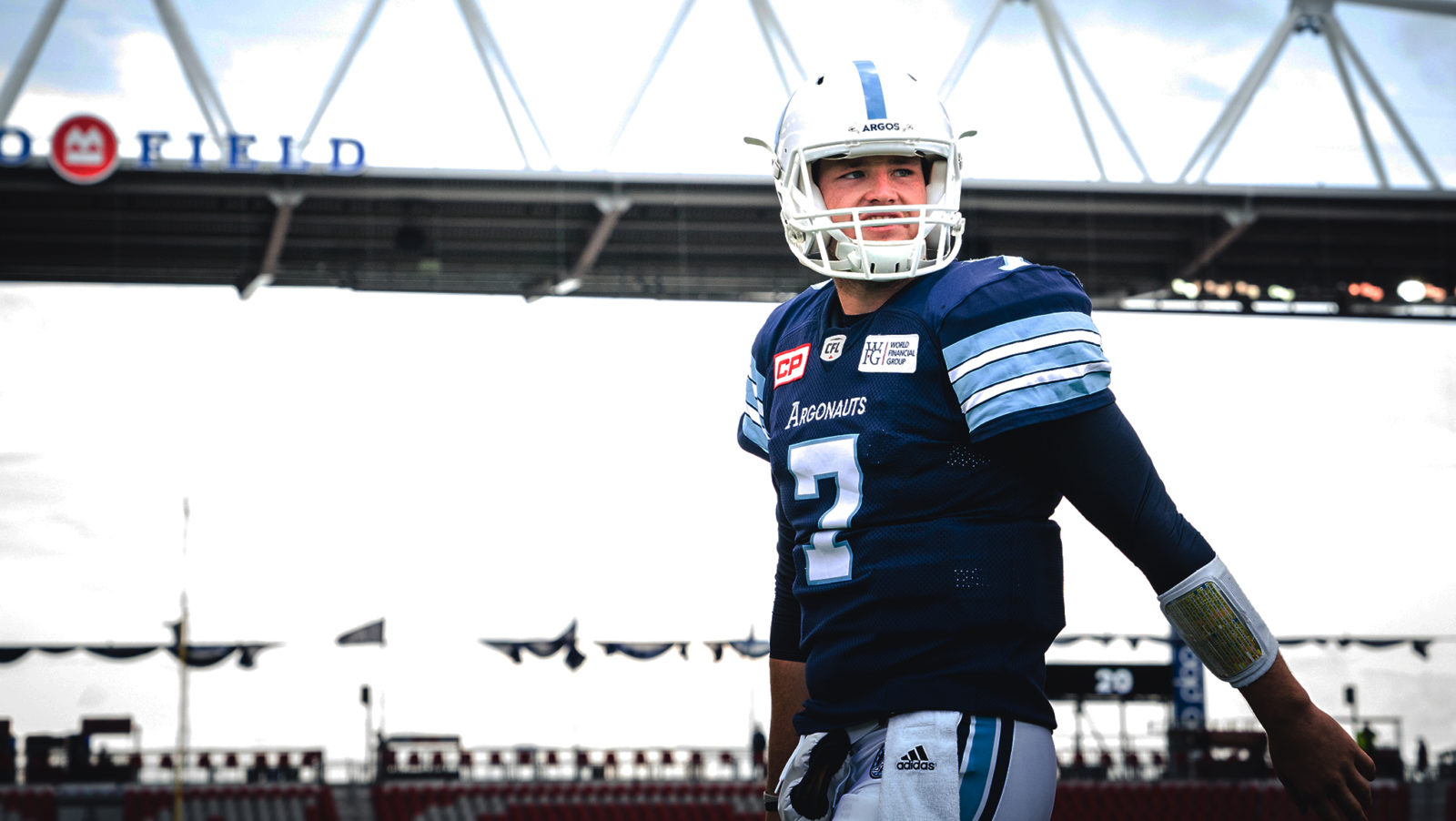 Mathews was signed as a free agent on February 14, 2017, and dressed in four games, starting one in 2017 with the Argos. The three-year CFL veteran threw for 67 yards on 8-of-12 passing in his lone start with the Double Blue.

The former Hamilton Tiger-Cats backup was the odd man out for the Argos on the eve of rookie camp on a team that has no shortage of depth under centre.  The Argos already with Ricky Ray and James Franklin, also have Dakota Prukop, McLeod Bethel-Thompson and national rookie Noah Picton on their roster.