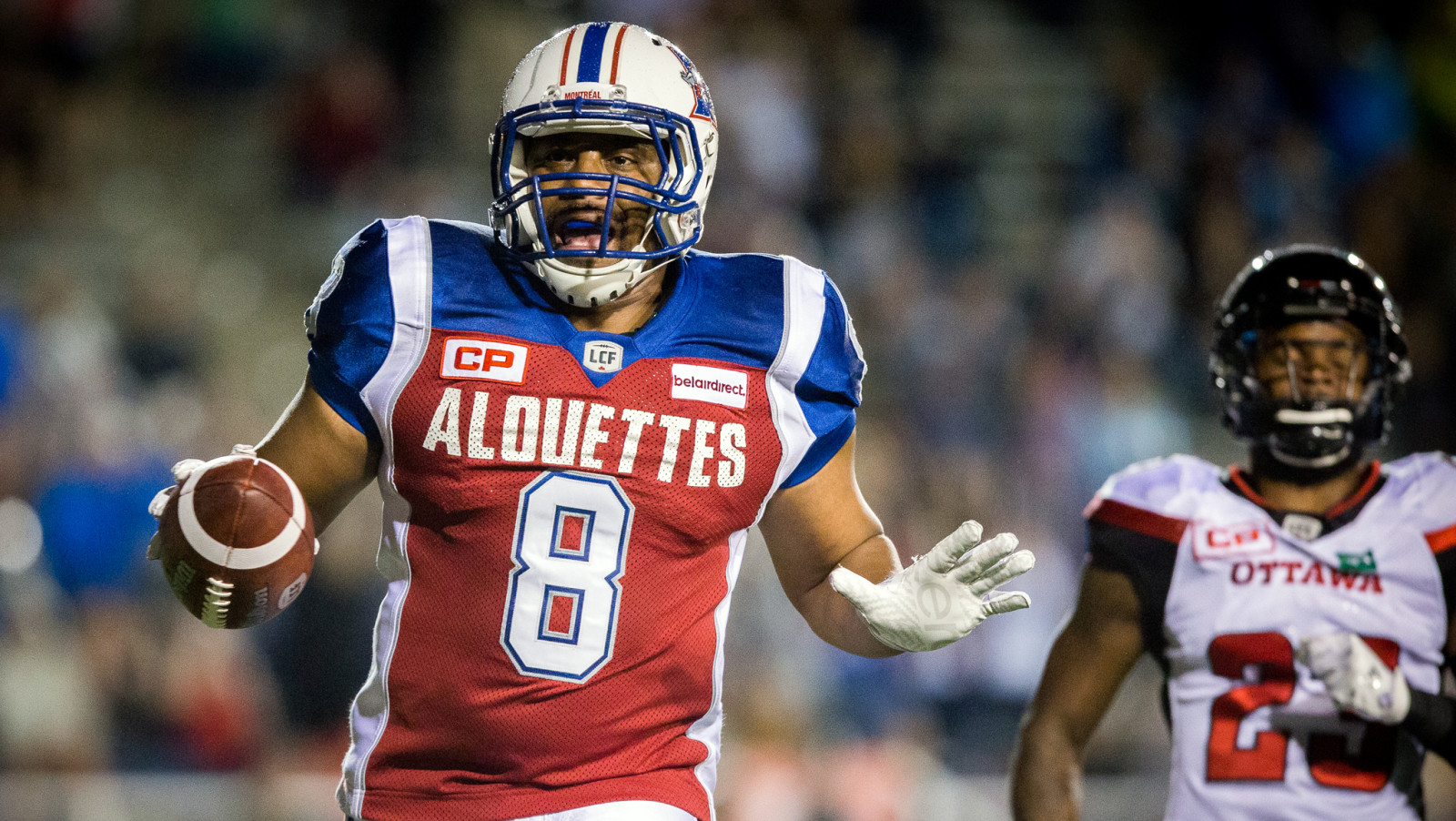 The news comes on the same day Lewis requested, and was granted, his release from the Alouettes to pursue other career opportunities.

“Nik was an amazing player and a perfect example of consistency throughout his career. On behalf of the Alouettes organization I would like to thank him for everything that he has done for us,” said Alouettes General Manager Kavis Reed. He has been a great mentor for our young players and his contagious good mood will be missed in our locker room. He can be very proud of his career and everything that he has accomplished. They are most likely already getting his plaque engraved in Hamilton.”

Lewis announced his intent to move on earlier Thursday, while the Alouettes’ announcement came later in the evening. Following his release Thursday morning, the received thanks his Alouettes teammates and fans in a video posted to YouTube.

“For the last couple of months I knew I wasn’t going to play anymore,” he said in a video published to YouTube. “I just didn’t find the desire to play anymore. I want to thank the Montreal Alouettes. It’s been great. My teammates there, so many guys have helped me grow as a person.”

The video can be watched in its entirety below:

The Jacksboro, Texas native became the CFL’s all-time receptions leader on Aug. 24, 2017, at Percival Molson Memorial Stadium against the Winnipeg Blue Bombers, as he surpassed Geroy Simon. He completed his career with 1,051 receptions and 13,778 receving yards, which puts him fifth all-time in the CFL.

The former Southern Arkansas University Mulerider amassed over 1,000 receiving yards in 10 of his 14 seasons. Lewis had joined the Alouettes in February 2015 as an unrestricted free agent.

With the news of his retirement, Stampeders head coach Dave Dickenson and general manager John Hufnagel recalled their time spent with one of the all-time greats.

“I congratulate Nik for his long, productive and record-breaking career in the Canadian Football League,” said Hufnagel. “He will go down in history as one of great receivers in the CFL and he was a very important and influential member of the Stampeders for 11 seasons.

“I thank him for all of his contributions to the organization and especially for the important role he played in two Grey Cup championships as a member of the Red and White.”

Added Dickenson: “Nik was one of the smartest players I’ve been associated with and it was a pleasure to play with him and later to coach him. He made a tremendously positive impact on the field and in the community and I’ll always consider him a member of the Stampeders family. I know he’ll be a success in any future endeavour he chooses to pursue.”