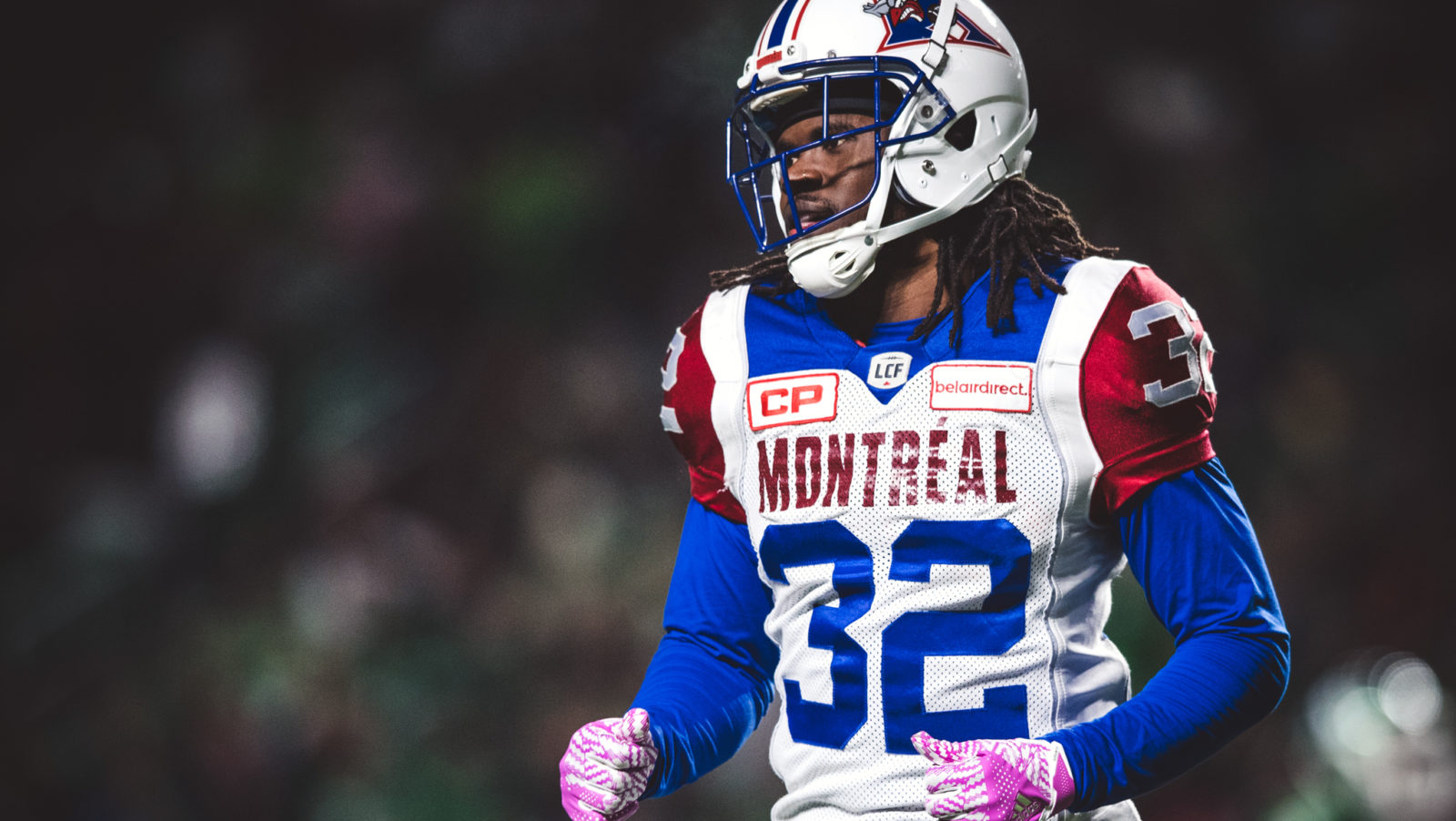 MONTREAL — The Montreal Alouettes announced on Saturday that the club has signed all 10 of its 2018 draftees from the May 4 CFL Draft, including the second overall pick, offensive lineman Trey Rutherford.

The team also announced that national defensive back Tevaughn Campbell has been released.

The Alouettes also added international defensive lineman Lawrence Okoye as well as international running back William Stanback to the roster.

Okoye (6’6″, 309 lbs.) had joined the Alouettes last fall, registering a defensive tackle in the one game he played following a few weeks on the practice roster. The former Olympic athlete qualified for the discus final in the 2012 Summer Olympics. The Croydon, England native still holds the British record in that discipline.The 26-year-old then turned to football, where he spent part of NFL seasons with the San Francisco 49ers, Arizona Cardinals, New York Jets, Dallas Cowboys and Chicago Bears. Last summer, he took part in the Miami Dolphins training camp.

Stanback (5’11”, 233 lbs.) took part in the Green Bay Packers training camp in 2017 following a collegiate career which included stops with the Virginia Union University Panthers as well as the University of Central Florida Knights. With the Panthers, he amassed 1,299 rushing yards while scoring 15 majors. He gained 1,151 yards on 306 carries  and scored 16 touchdowns with the Knights, while adding 244 yards on 27 receptions, including three touchdowns.

The Alouettes also announced that the team has released national defensive back Tevaughn Campbell.