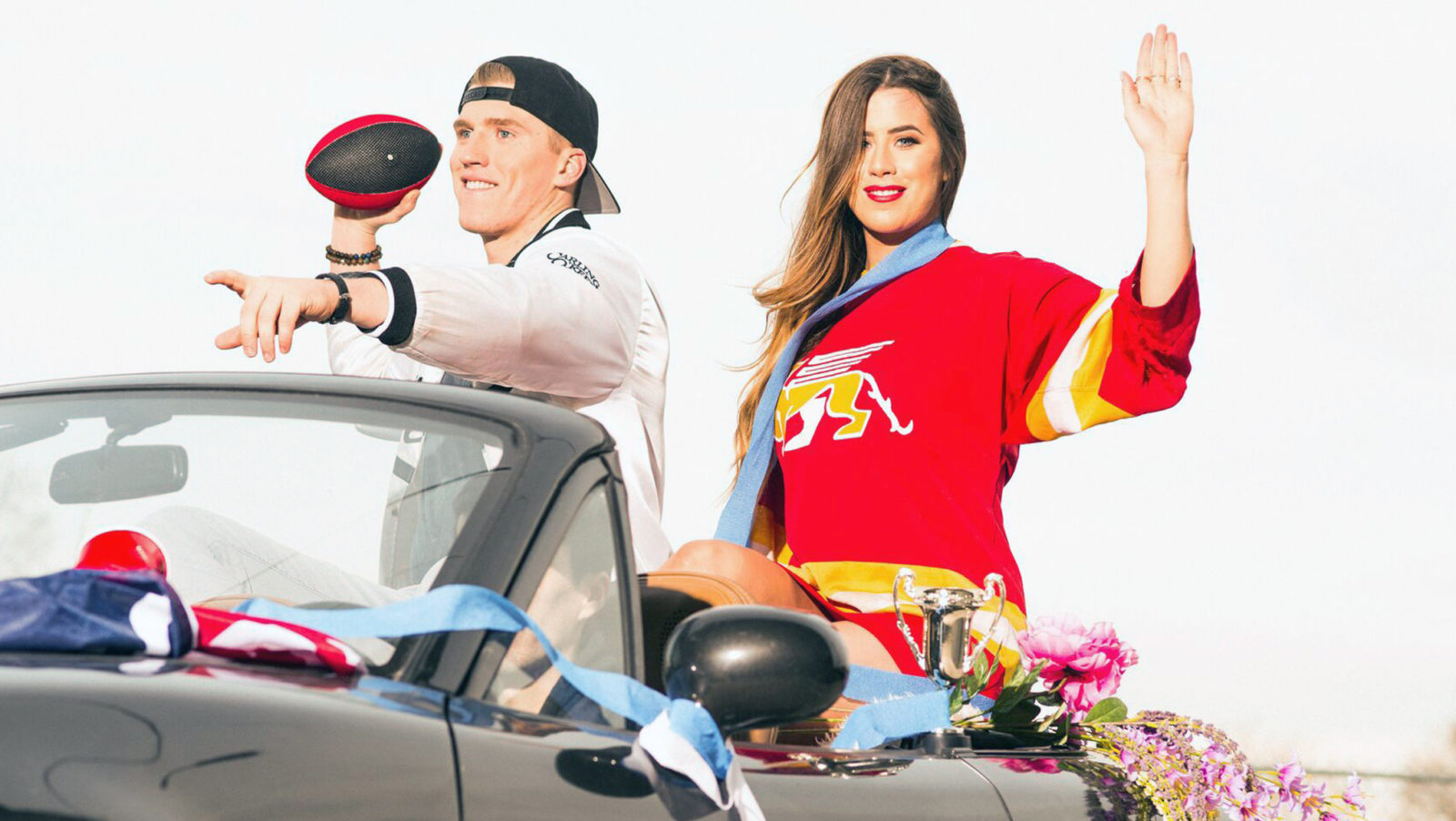 WINNIPEG — The Canadian Football League announced Monday that Canadian Country duo The Reklaws will perform at the CFL season kickoff game on opening night between the Edmonton Eskimos and the Winnipeg Blue Bombers on June 14 at 8:30P.M. ET.

Born and raised on their family farm in Cambridge, Ont., siblings Jenna and Stuart Walker first made waves in the Canadian country music scene by winning the biggest country music talent competition in Canada, the SiriusXM Emerging Artist Showcase at Boots and Hearts in 2013. They have since played all over Canada opening for the likes of Luke Bryan, Blake Shelton, Dierks Bentley, Brothers Osborne, Thomas Rhett, and High Valley.

Now signed to Universal Music Canada, the duo’s debut release, “Hometown Kids,” reached top 15 on the Canadian country radio charts garnering over 3 million streams in the process. Their recent EP debuted at #1 on the national iTunes country sales chart, and their second single, “Long Live The Night”, is blazing up the Canadian country radio charts currently sitting in the top 15 after only 10 weeks. With more than 2 million streams thus far, it is already the second most streamed Canadian country song released in 2018.

“It’s an absolute honour to perform in front of a packed house in Winnipeg at Investor Groups Field as well as the rest of Canada that will be tuning in to CFL season kickoff,” said Jenna Walker, vocalist from The Reklaws. “I hope CFL fans love the new intro song on Thursday Night Football as much as we loved getting the chance to create it. It’s going to be so cool to hear it throughout the summer months every Thursday night on TSN!”

The CFL regular season kicks off a week earlier this year, Thursday, June 14, when the Winnipeg Blue Bombers host the Edmonton Eskimos at Investors Group Field. Friday Night Football debuts June 15 when the Saskatchewan Roughriders host the reigning Grey Cup champions, the Toronto Argonauts. On Saturday, June 16th, the first double-header of the season starts with the Hamilton Tiger-Cats heading west to take on the Calgary Stampeders and the finale for Week 1 consists of the Montreal Alouettes playing against the BC Lions at BC Place. For single-game tickets, click here.