Speedy vs. Diontae: Who is the CFL’s fastest? 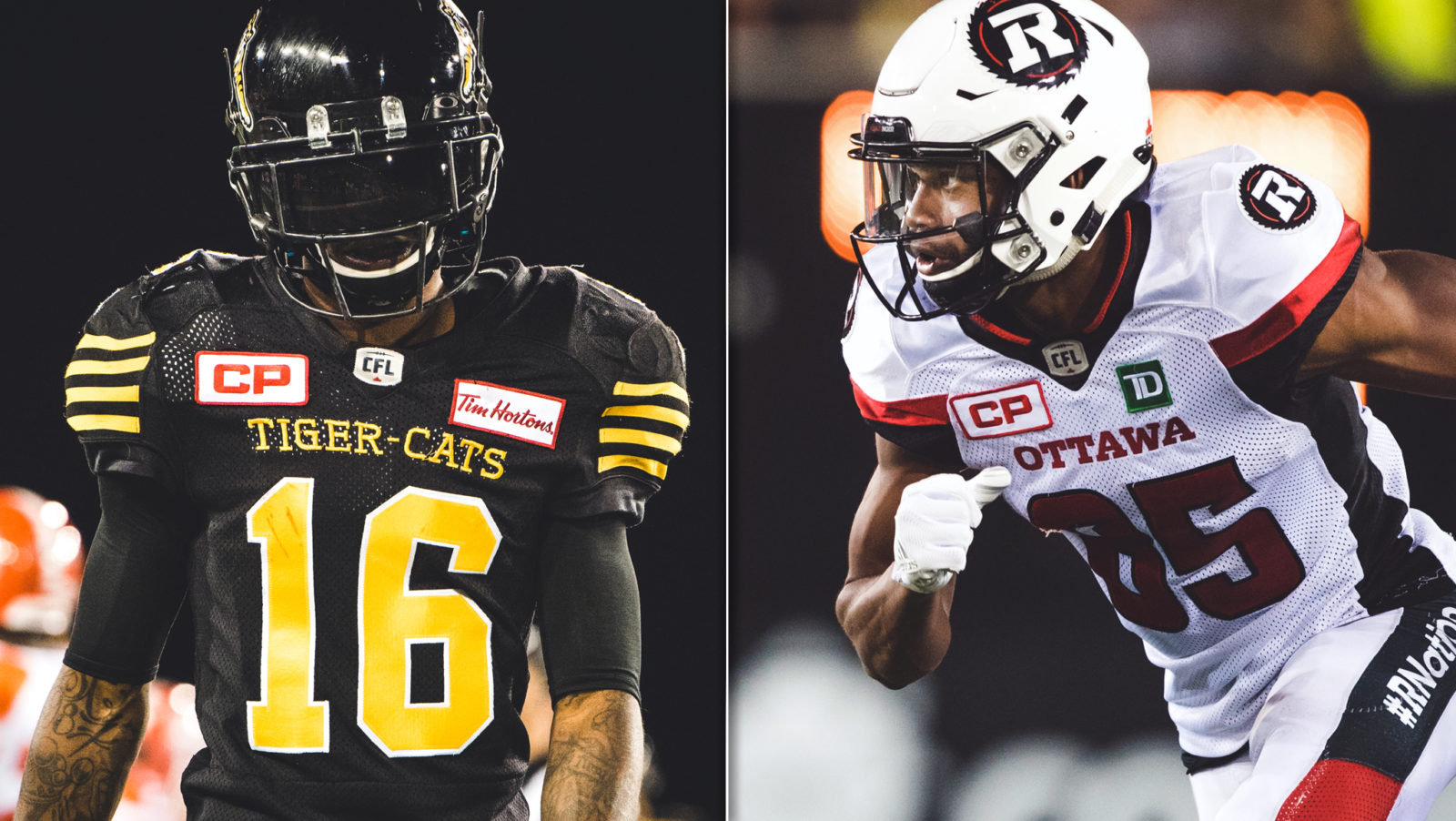 Speedy vs. Diontae: Who is the CFL’s fastest?

TORONTO — You can’t stop what you can’t catch.

Diontae Spencer and Brandon Banks have proven that speed kills, making a living off leaving defenders in the dust throughout their eight combined seasons in the league.

The fourth season of ‘Best in the League’ continues Friday with one of the most heated debates yet, as some of the CFL’s top stars discuss who is the league’s fastest player.

Any conversation about speed starts with the man nicknamed ‘Speedy B’. While some suspected Brandon Banks’ career as an elite returner might have been winding down before last year, the 30-year-old reinvented himself as one of the league’s best receivers. After becoming a starter part way through 2017, Banks recorded 959 yards in 10 games, adding an entirely new dimension to the Ticats’ offence.

Going into the new season, the Ticats’ receiver is near the top of the list of the most dynamic all-around players in the CFL, and one of the biggest threats to score in the blink of an eye — on any given play. 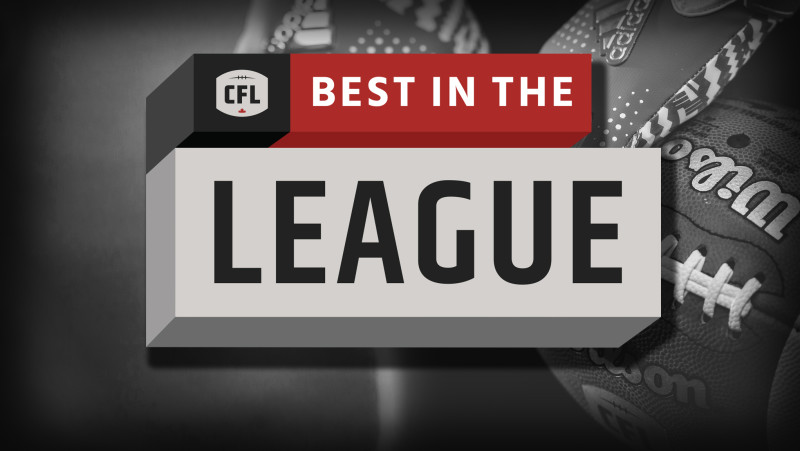 In a class with Brandon Banks is Ottawa REDBLACKS receiver/returner Diontae Spencer. Those two are probably on an island all by themselves, and a footrace between them would be relatively close. It would certainly be easy to miss.

The CFL’s two fastest players also rival one another in production. While Banks broke out for the first 1,000-yard receiving season of his career, Spencer’s biggest accomplishment in 2017 was setting a new record for total yards in a game, racking up 496 back in an October matchup with the Ticats.

No other players demand the type of attention Banks and Spencer do, but the two dynamic playmakers won’t go unchallenged in 2018.

Chris Williams is trying to reinsert himself in the conversation after a down season with the Lions in 2017. A marquee free agent signing, Williams disappointed in his first season coming off major knee surgery, but he’s further removed from the knee injury that claimed the rest of his 2016 campaign, and now he’s got a fresh start with the Montreal Alouettes.

Lions returner Chris Rainey is another name to keep an eye on. Rainey, another diminutive playmaker has earned his reputation as an elite return man in the CFL who can also contribute on offence as a running back.

A new name was added to the running last year, with Martese Jackson breaking out for the Argos. Jackson was used in some capacity on offence, but the 5-foot-6 rookie excelled as a returner, totaling 824 punt return yards, 1,133 kickoff return yards and 257 missed field goal return yards, with three touchdowns in total.

As always, expect there to be some new emerging names for the title of fastest player. One player on the radar this year is Kieran Duncan, who’s in REDBLACKS camp after spending time with the BC Lions. Duncan was reportedly clocked with a 4.25 in the 40 at his pro day out of Colorado State-Pueblo.

Who’s the fastest player in the CFL? Weigh in, then watch the episode on Friday.